The approach to cover crops must be agronomic and practical. 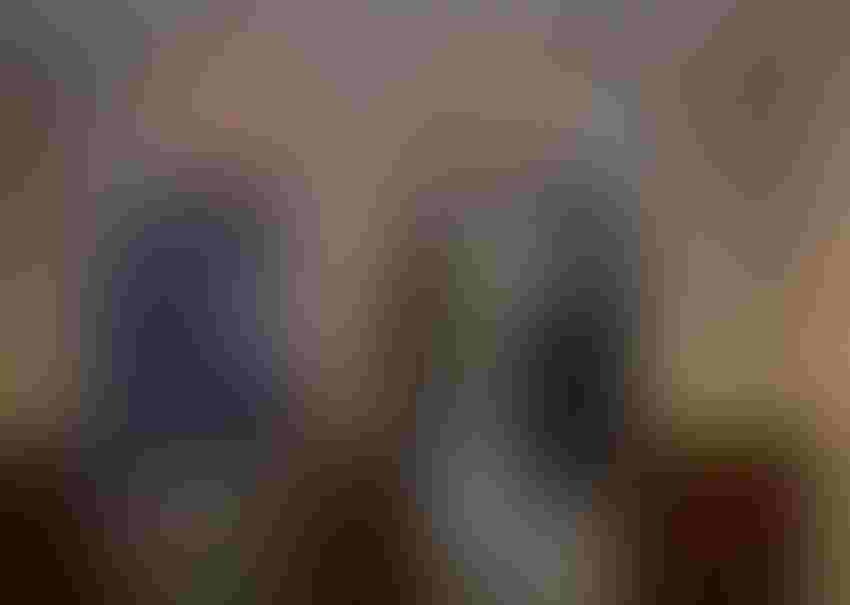 Beyond doubt, cover crops are the hot topic in farmer meetings across the country right now.

USDA continues to encourage cover crops while universities continue their research on the costs and benefits of using cover crops. Hunter Frame, a conservation agronomist and the Virginia Tech Extension cotton specialist, emphasizes that all of the ag industry wants to promote soil health and increase productivity, and cover crops are a good way to achieve that aim.

Frame emphasizes that the approach to cover crops must be agronomic and practical. He says cover crops are not “pie in the sky." For soil fertility, farmers will need to continue to use fertilizers. Still, Frame is a big believer in cover crops and is committed to their use in Virginia and elsewhere.

At the North Carolina Agricultural Consultants Association annual conference at the Homewood Suites in Raleigh Dec. 8, Frame presented a rundown on his experiences with cover crops in Virginia. He emphasized that building soil organic matter is a long-term game.

“You’re looking at 10-plus years to start to see actual measurable, observable results in soil organic matter and soil changes. You can see modest changes in five to six years, but to actually see measurable changes in that soil, it’s 10-plus years to get that nutrient cycling, just from going to no-till,” Frame told the North Carolina consultants.

One thing is certain, Frame stresses, cover crops have to be profitable if they are going to be widely adopted.

Frame said a big carrot for the adoption of cover crops is the USDA-NRCS (Natural Resources Conservation Service) cost-share program that is part of the 2018 farm bill. Through the EQUIP program in the farm bill, farmers can receive a maximum of $200,000 for cover crops over a five-year period or a maximum of $40,000 per acre.

Importantly, Frame said more data and research is needed to determine the best mixture to use in cover crops for various soil types. He stressed that in Virginia legumes and small grains will continue to be the primary cover crops grown since the economic benefits are there, even without the cost-share program.

In short, Frame said if farmers want to build carbon in their soil, they need to use small grains to their cover crop mix. If they want to subsidize their fertility program, a legume is a must. But as a cotton specialist, Frame said he is not a fan of rapeseed as a cover crop.

“I don’t have empirical data, but observational data shows if you have rapeseed or tillage radish in the system, it is an overwintering home for tarnished plant bugs. We saw thousands of them on a small acreage at the Tidewater Research Station,” he said.

“We have documented that once we harvested rapeseed on the station one year the cotton right next to the field where we harvested it, we had over 80% square loss in that field. I’m not a big fan of rapeseed if you’ve got cotton in your area. It’s an overwintering sight for tarnished plant bugs.”

Frame said one big hurdle to the adoption of cover crops in Virginia is timing of flowering.

“When we are killing these cover crops for max biomass, we’re usually terminating them in mid to late April. If you’re planting corn in the first week of April, that doesn’t normally work unless you’re planting it green. If you can plant it green and leave it standing, let it keep growing, you may have something there. But most guys are going to terminate, so that’s a big hurdle to adoption is finding cover crops that flower early enough to be able to sync with our crop rotations,” he said.

Frame said another hurdle to the adoption of cover crops in Virginia is few retailers sell cover crop seed, except for small grain seed. “Virginia needs retailers who can provide multiple species and/ or varieties per species. My program sources seed from dealers in Pennsylvania, Oregon, South Carolina, and the Midsouth.”