Take the next step in fine-tuning your cover crop system. 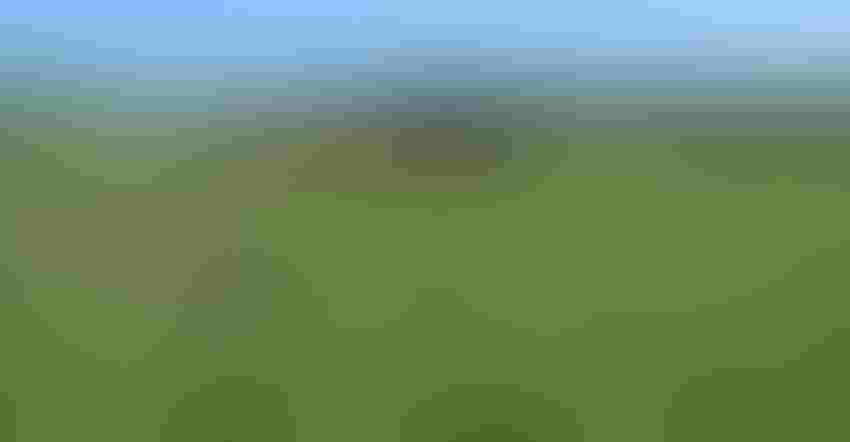 GET SPECIFIC: If you’re ready to try crimping, or even if you just want cereal rye to be the same height when you spray it, consider buying variety-specific cereal rye for seeding. Tom J. Bechman

Much of life is a journey. As the adage says, “A journey of a thousand miles begins with the first step,” and every successful journey is dependent on making steady progress toward the goal. Soil health is a journey, a series of various sizes of steps. The goal is a soil that has been regenerated, is biologically active and is resilient, with the ability to manage changes in climate conditions.

Integrating cover crops into your cropping system consists of a series of steps, possibly starting with a winterkill species mix. The next step might be moving to a cover crop such as cereal rye that will overwinter that you then terminate early.

Once you’re comfortable with an overwinter mix, you can let some of it grow to maturity and try “planting green” — planting into a standing cover crop with termination of the cover crop to follow.

Once you’re comfortable with planting green, it might be time to fine-tune your system.

For the most part, cover crops planted across Indiana are called “variety not stated,” often referred to as VNS.

Annual ryegrass is one cover crop species where specific varieties are discussed, but others such as cereal rye are generally VNS. Indiana farmers who are making planting green a standard part of their system are now starting to consider integrating specific cereal rye varieties into their cover crops.

If you wish to fully terminate cereal rye with a roller-crimper, regardless of if you are in an organic system or are just trying to reduce herbicide use, the rye must have reached the stage of dropping pollen before it is crimped. This can be a challenge if the various varieties of rye in a VNS mix reach maturity over a period of several days.

This is where the advantages of planting a variety-specific cereal rye such as Aroostook or Elbon come into play. A cereal rye of the same variety should break dormancy at the same time in the spring, and mature at the same rate, reaching pollen drop at the same time. Along with consistent maturity rate, variety cereal rye also tends to reach maturity 10 days to two weeks prior to VNS rye. This earlier maturity date allows an earlier planting of your cash crop. Yet you can still terminate the cereal rye with a roller-crimper.

Keep moving forward on your soil health journey. If you have reached the point of wanting to terminate cereal rye with a roller-crimper, consider the benefits of using a variety-specific cereal rye. For more information on how to bring cover crops into your farming operation, contact your local Natural Resources Conservation Service or soil and water conservation district office.

Donovan is a district conservationist with the Natural Resources Conservation Service. He writes for the Indiana Conservation Partnership. 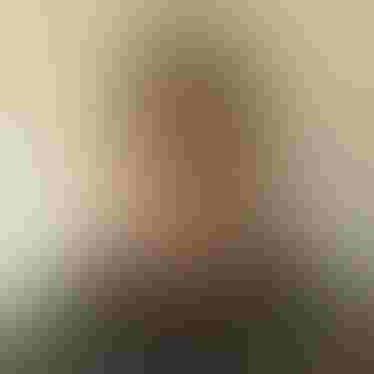 Don Donovan is a district conservationist with the Natural Resources Conservation Service based in Parke County, Ind. He is a contributor to the Salute Soil Health column that appears regularly in Indiana Prairie Farmer on behalf of the Indiana Conservation Partnership.