For cotton producers, plant bug control does not have a &ldquo;one size fits all&rdquo; solution. Every year is going to be different. 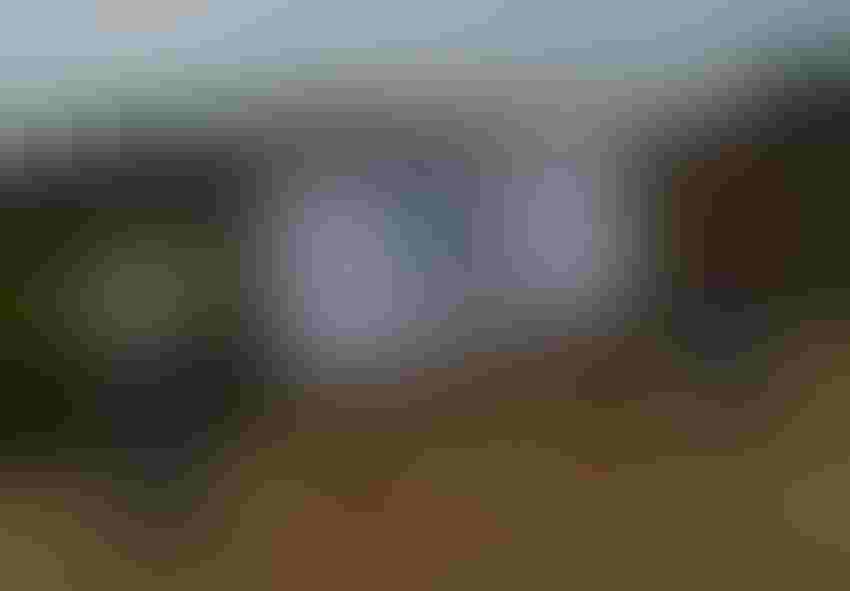 Plant bugs are becoming a bigger and bigger challenge for farmers in Virginia and North Carolina.

Herbert said he and Reisig plan to use the plant bug recommendations of Mid-south entomologists and adapt them to Mid-Atlantic states. The recommendations won’t fit Virginia and Carolina exactly, but they provide a good starting point for plant bug control in this region, Herbert added.

Reisig added that the Mid-south plant bug recommendations are a good starting point for Virginia and North Carolina and the plant bug thresholds in the Mid-south work well in this region. Reisig believes Mid-south entomologists have been a bit over protective with plant bugs, but he said that is a good thing.

“The Mid-south entomologists that have been dealing with plant bugs for a number of years are very concerned for us because they don’t want us to go down the same road that they’ve gone down,” Reisig said. “We can still kill plant bugs with pyretheroids. They cannot. That’s a huge tool that we have in the tool box and we need to preserve that. We don’t need to under spray and we don’t need to over spray.”

Reisig said cotton farmers need both an early season approach to plant bug control and a late season control. In the early season, a sweep net is needed for effective scouting. For late season, sampling should be done with a black drop cloth because the black background better shows plant bugs than a drop cloth with a white background.

“Neonicotinoids should help preserve beneficial insects and probably not flare some of the other problems that can be caused by too much insecticide application,” he pointed out. . “We hope that can get you to second, third and fourth week of bloom, the times we want to manage stink bugs. At that time, we can hopefully couple our management of plant bugs and stink bugs together.”