&bull; Production decreases in Texas were partially offset by increases in the Southeast and Delta.&bull; Nationwide, the yield is estimated at 793 pounds per acre a drop of 9 pounds from previous USDA reports.&bull; Exports were boosted 200,000 bales to 11.8 million bales, reflecting strong sales in November. 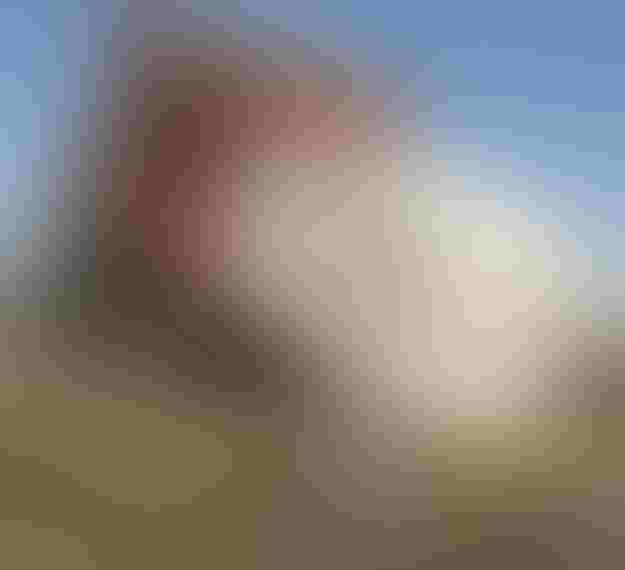 Production decreases in Texas were partially offset by increases in the Southeast and Delta, including Tennessee where the reported yield is 922 pounds per acre, the 2ndhighest Tennessee state average yield.

Nationwide, the yield is estimated at 793 pounds per acre a drop of 9 pounds from previous USDA reports.

The projected price for the 2012/13 marketing year is expected to range from 65 to 71 cents per pound, narrowed 1 cent on each end.

China appears to have purchased two-thirds of their cotton crop for their national reserves, limiting supplies available to mills and sending some export business to the U.S.

Globally, the stocks to use ratio is 74.8 percent, down 0.70 percent from last month. Keep in contact with your cotton buyer on current quotes.

I would be 25 percent to 50 percent priced on cotton.

Over the past 31 years, the average difference between the December projection for U.S. ending stocks and the final estimate has been 1.1 million bales with 11 years below the final estimate and 20 years above. These numbers can and will change, but do reflect the best information and estimates at the time of the report.