&bull; Texas High Plains cotton crop could wind up near or slightly above the 10-year average.&bull; Dryland crop not expected to yield well.&bull; Some irrigated cotton looks very good. 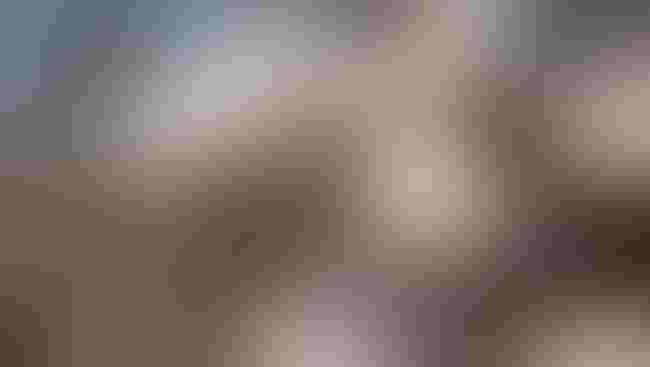 Despite drought, record-high summer temperatures, an early freeze and the failure of many dryland fields, the Texas High Plains cotton crop could wind up near or slightly above the 10-year average, according to a Texas A&M AgriLife Extension Service expert.

Though many dryland acres failed in the Texas High Plains because of the drought and heat, he said the irrigated yields he’s seeing this year are pretty good.

“A lot of it is up around the two-bale (per acre) mark, and then there’s some that’s coming in even higher than that, where they’ve got good water and timely rainfall events,” Kelley said.

There was late-planted cotton that was “dinged pretty good” by an early freeze, but much of the crop seemed to escape major damage, he said.

“I’ve been pleasantly pleased with some of the results,” Kelley said. “Even after the freeze, the bolls were opening up at some of these locations. Of course, there is still some out there where the top bolls are having a tough time getting open.”

Kelley warned that anyone’s predictions this year may not hold up.