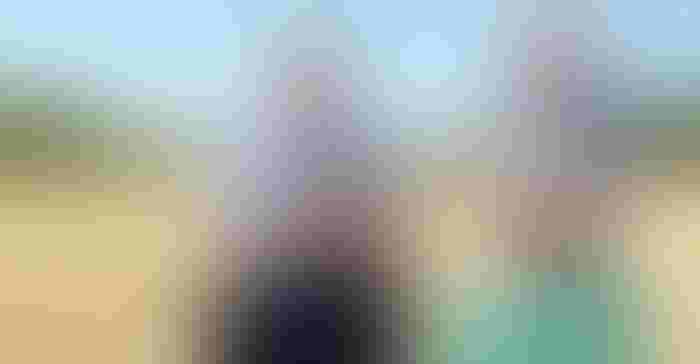 Pugh Farms, in Halls, Tenn., is a five generation farming operation. After relocating to the area from North Carolina after the Civil War, Sindey Anderson Pugh began farming land that is still farmed today by his descendants.

More than a year ago, Pugh Farms was chosen to participate in a retail-directed program by jeans and western apparel manufacturer Wrangler.

Wrangler will use cotton from Pugh Farms that was grown from Stoneville cotton seed varieties to produce a new line of jeans they are calling their "Rooted Collection."

“Supply chains used to be nameless and faceless, but we want to be transparent with the origin of the cotton we source. That is why we created a Wrangler Science and Conservation Program that today includes farming operations that produce cotton sustainably with conservation and environmental preservation a top priority,” says Roian Atwood, director of sustainability, Wrangler.

Because the farm is located close to the Mississippi River — and because the river is at such a high level currently, many of their fields that should be planted are covered with backwater. "It's something we have to deal with," says Eugene Pugh III. "We farm land in the hills and in the river bottoms. If it's too wet to work the ground in one area, we'll move to another area until the water recedes."

Related:Pugh Farms — linked to the past, farming for the future

Some of the 10,000 acres of land they farm has been recognized by the Century, or Centennial Farm Program.