"Bt technologies do bring something to the table, it's just how much they bring." 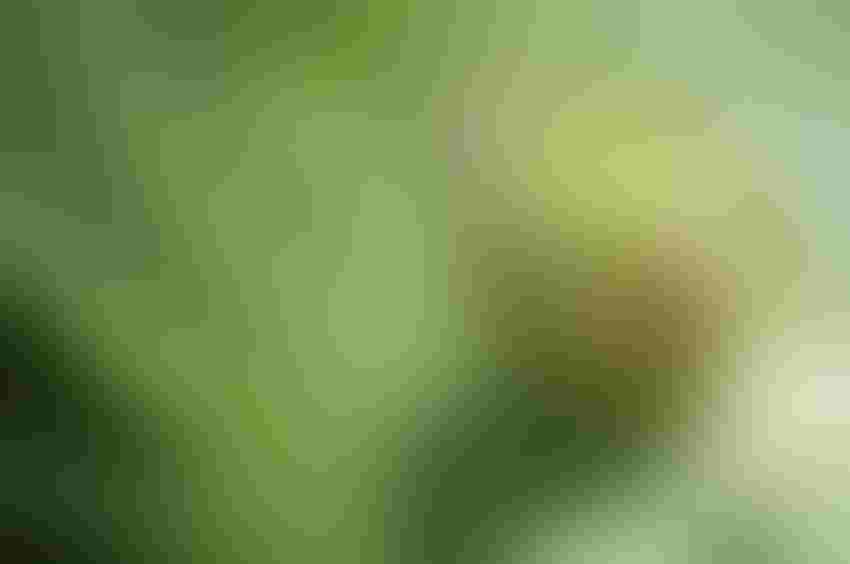 When it comes to bollworm resistance in Bt cotton, resistance isn’t the same as immunity, a state integrated pest management coordinator said at the Consultants' Conference at the 2019 Beltwide Cotton Conferences. 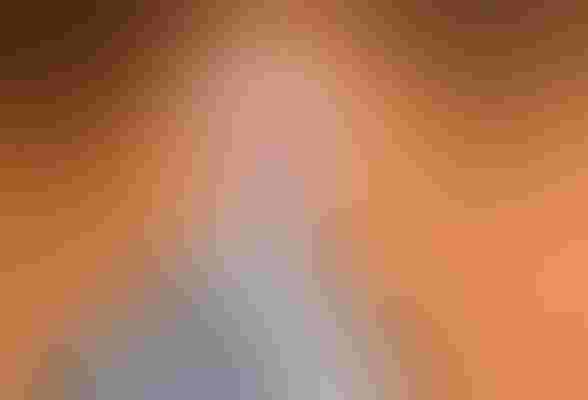 Over the last three years, Kerns says, a series of full-range bioassays have been run to measure bollworm resistance in Bt cotton in four labs located across the cotton belt: College Station, Texas; Stoneville, Miss.; Plymouth, N.C.; and west Georgia.

Assays, a procedure used for measurement, are conducted in little tray cups containing diet where a Bt toxin is placed on top of the diet and then infested with neonate larvae. The data collected are from dead larvae plus first instar. The field-collected strains are then compared to a laboratory strain that computes resistance ratios.

“We seem to have a more severe problem of resistance in the Mid-South and Texas,” says Kerns. “As we move further East, those percentages begin to drop.”

“We definitely have resistance to Bt. I think from our assessments of Vip, it still looks good. But we still have concerns with resistance developing to the Vip technology — it's the only toxin that really seems to be holding its own consistently,” says Kerns.

With resistance, is there still value to the technology? Kerns says, “Yes.”

“So, the technologies do bring something to the table, it's just how much they bring,” he says.

When it comes to management of Bt cotton, the next question often asked is do foliar sprays pay? Dr. Jeff Gore, Mississippi State University, told the crowd of consultants, “yes.”

Looking at the value of spraying Bt cotton from multiple tests conducted from 2017 and 2018 in the mid-South, Gore says whether it be two-gene or three-gene cotton, there is a yield benefit from applying Diamide sprays.

“On non-Bt cotton, obviously there was a big benefit for making foliar sprays. On the two gene cotton, it’s not quite as dramatic but still fairly consistent, averaging about 160 to 180 pounds of lint benefit from the two Prevathon sprays. And then with the three-gene cotton in 2017, this is from my trials at Stoneville, we had fairly high bollworm pressure that year, and in that situation, we even saw some benefit from spraying the cotton with the Vip technology.

“So, the main takeaway is there are times, though rare, when even the three-gene technologies are going to need to be sprayed,” says Gore.