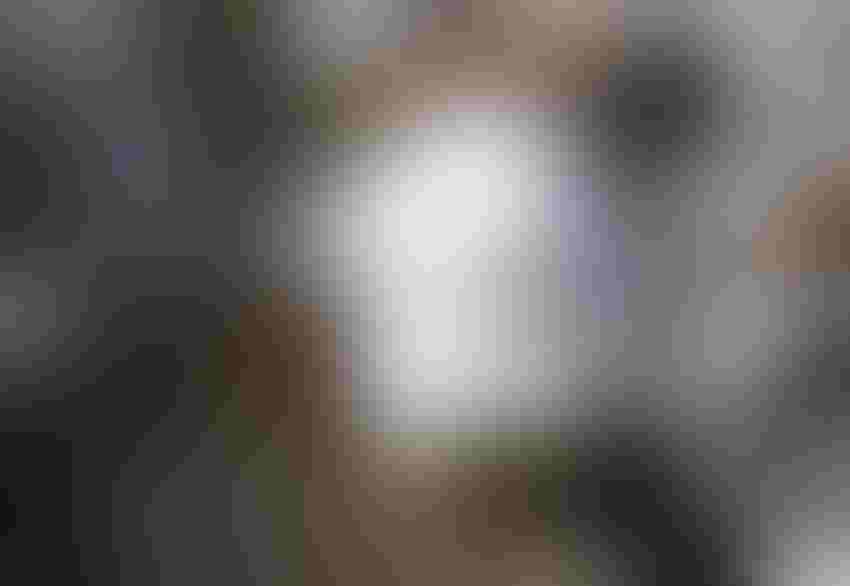 These plant breeders have been tapped to make Georgia’s most profitable row crops more sustainable and productive.

Regents’ Professor Andrew Paterson, director of the Plant Genome Mapping Laboratory and member of the CAES Department of Crop and Soil Sciences and the Franklin College departments of Plant Biology and Genetics, and Peng Chee, his fellow crop and soil sciences professor, are pinpointing cotton genes that affect the length of cotton fibers.

Paterson and Chee will focus on upland cotton, which is a common name for the cotton species most widely grown in the U.S. Georgia farmers grew more than 1 million acres and $967 million worth of upland cotton in 2016.

Upland cotton typically produces cotton with short or medium fibers, and those fibers can be even shorter if the cotton plant is stressed. However, mutations of upland cotton created by the researchers produce longer fibers.

Supported by a $490,000 NIFA grant, Paterson and Chee will map genes connected to superior fiber qualities in this mutated upland cotton. Eventually, they will incorporate those genes into cotton varieties known for their hardiness, productivity and efficiency.

“The long-term goal of the proposed project is to enrich genetic diversity and accelerate the breeding progress in the elite gene pool of one the most economically important and genetically vulnerable major U.S. crops: cotton,” Paterson said.

The average American eats about 6 pounds of peanuts a year. To meet that demand, farmers in Georgia grow more than 700,000 acres of the state’s signature legume.

For each of those acres, farmers invest between $500 and $770 into seeds, pesticides, irrigation and herbicides. Tapping into the resilience of the peanut’s wild ancestors should substantially bring down that per-acre price, said Soraya Leal-Bertioli, UGA senior research scientist.

Bertioli, who worked with the international team of scientists that traced the evolution of the modern peanut to its wild ancestors in the Andes Mountains in 2016, received a $445,000 grant from NIFA to find the genetic traits that protected ancient peanuts from fungal and insect problems as well as other diseases.

“In the ‘60s, ‘70s and ‘80s, hundreds of wild peanut populations were collected from the wild and deposited in the USDA seed bank,” she said. “Several studies show that these species carry resistance to pests and diseases that affect the peanut crop.”

Most of these species have never been bred with modern varieties. By using modern techniques, Bertioli hopes to introduce these ancient, naturally-occurring resistance traits into modern lines of productive peanuts.

Breeding peanut varieties with the resistance of their wild relatives that can keep up with modern production levels will allow farmers to produce peanuts with fewer chemicals at a lower cost.