Ag mergers likely to increase prices for farmers, consumersMergers need to be scrutinized 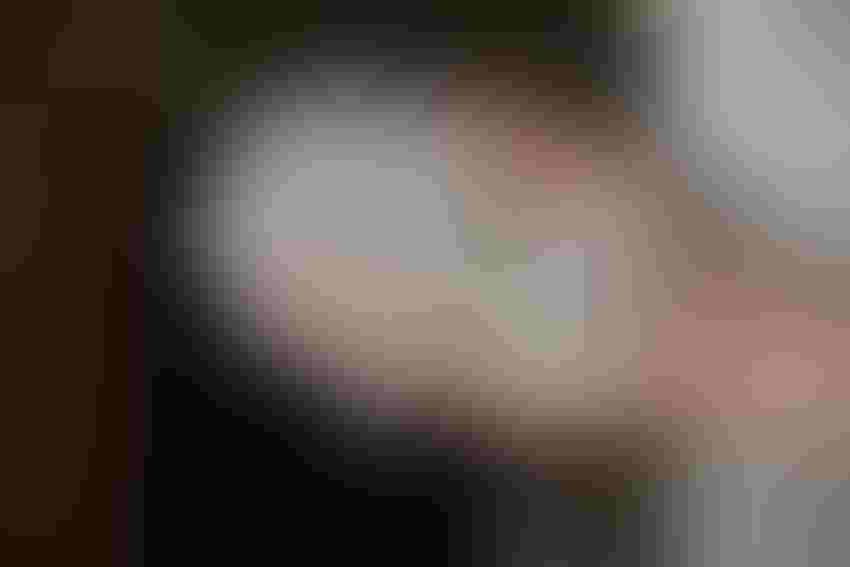 <p>Cottonseed costs, as well as grains and soybeans, would escalate under seed company mergers, according to a Texas A&amp;M study.</p>

Proposed mergers by the world’s leading biotechnology firms would result in steep price increases farmers pay for cotton seed and small increases in corn and soybean seed, potentially leading to increased consumer prices for food and fiber, according to a study by the Agricultural and Food Policy Center at Texas A&M University.

The study was included as part of a Senate Judiciary Committee hearing this week on consolidation in the U.S. seed and agrochemical industry.

Both the Texas Corn Producers Association and Southwest Council of Agribusiness requested the study after the announcements of proposed mergers between DuPont and Dow as well as Monsanto and Bayer.

“The study examined the effects of the proposed mergers on seed only,” Bryant said. “We did two things to calculate our results. First, we calculated changes in concentrations in seed markets. The magnitudes of these changes are large, especially for cotton, and are such that they merit scrutiny under U.S. Department of Justice Horizontal Merger Guidelines.

Second, we did an analytical approach to look at the potential price increase on seed as a result of these proposed mergers.”

The study results suggest reason for concern, particularly in the pricing of cotton seed, where prices could jump as much as 18.2 percent. The Monsanto-Bayer merger would also give a combined 70 percent of the market for cotton seed.

“Ultimately, when you have seed price increases it would result in increased consumer prices,” Bryant said.

“Under the Department of Justice guidelines, it would suggest that these types of mergers need to be scrutinized,” Richardson said. “Particularly, these mergers need to be looked at when the price of food and fiber could increase and be passed on to consumers in the longer run.”

As a result of large acquisitions over the past decade, these companies now own a diversified portfolio of intellectual property and plant germplasm that gives them a heavy hand with regards to competitive edge in the seed industry, according to the study.

“This could discourage new players from competing in the market,” Bryant said. “These markets feature poor contestability as the costs of research and development are substantial barriers to entry.”

The growth of the large seed companies over the past decade has been a result of agrochemical companies buying up dozens of independent biotechnology and seed companies and merging them with one another, resulting in an industry comprised of only six large multinational firms, according to the study.

As a result, the study states, there has been unprecedented growth in yields and agricultural total productivity due to biological innovations in crop seeds and the development of hybrid crops in the early 20th century, coupled with the adoption of high-yielding varieties and modern biotechnology.

The study notes that the agricultural input market share evolved as family-owned and other small businesses gave way to larger enterprises that integrated plant breeding, conditioning, production, marketing and other functions. This has resulted in increased market concentration in seed and chemical supplies.

“And the industry was further shaped by widespread mergers and acquisitions,” the study stated.