&bull; The proposal includes a dairy producer margin protection program coupled with the current Milk Income Loss Contract program, but does not include a dairy market stabilization program.&nbsp; 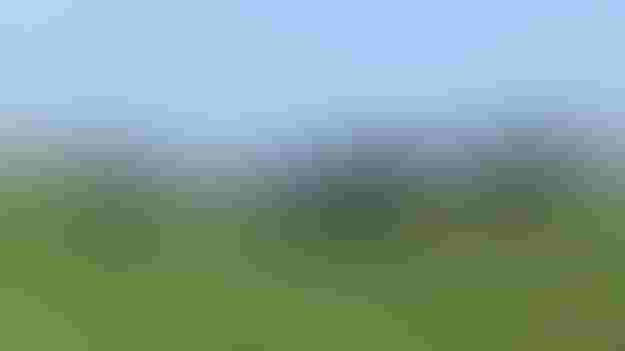 A dairy safety net alternative formulated by two dairy economists with Ohio State University's College of Food, Agricultural, and Environmental Sciences is being discussed by lawmakers as a potential compromise to end a roadblock to a new farm bill.

The compromise is based on an independent analysis of the farm bill's dairy safety net proposals by Cameron Thraen, an associate professor in the college's Department of Agricultural, Environmental and Development Economics, and John Newton, a recent doctoral graduate in agricultural economics.

Their plan has garnered interest among some lawmakers in Washington, D.C., according to published reports. The proposal includes a dairy producer margin protection program coupled with the current Milk Income Loss Contract (MILC) program, but does not include a dairy market stabilization program.

Of the many issues to be resolved in the House and Senate versions of the farm bill, the dairy safety net proposals present the most significant shift in federal dairy income support policy that the U.S. has seen in the past 60 years, said Thraen, who also holds appointments with Ohio State University Extension and the Ohio Agricultural Research and Development Center (OARDC).

OSU Extension and OARDC are the statewide outreach and research arms, respectively, of the college.

"Our independent economic analysis indicates that offering dairy farmers a choice between an expanded Milk Income Loss Contract program and a limited Income Over Feed Cost margin insurance program extends safety net support to the wide array of dairy farms regardless of size and at a cost lower than either of the alternatives put forth by the House or Senate," said Thraen.

"This program would increase eligibility of MILC to 4 million pounds per year and allow farms to choose annually between MILC participation or a stand-alone margin insurance program as their elected safety net. Specifically, our proposal is for a combined program we term MILC-Insurance."

Debate on the farm bill has been ongoing for more than two years, with the latest gridlock for lawmakers being the dairy policy, as key legislators have conflicting views on the topic.

The farm bill conference committee has been working to develop a dairy title compromise and, in doing so, they have shown interest in the safety net alternative offered by Thraen and Newton, according to The Hill, a Washington, D.C.-based newspaper, and the Hagstrom Report, an industry-based news service also in Washington.