Only 14 official dicamba drift complaints were filed with the North Carolina Department of Agriculture this year. Alan York credits farmers for using the technology properly. 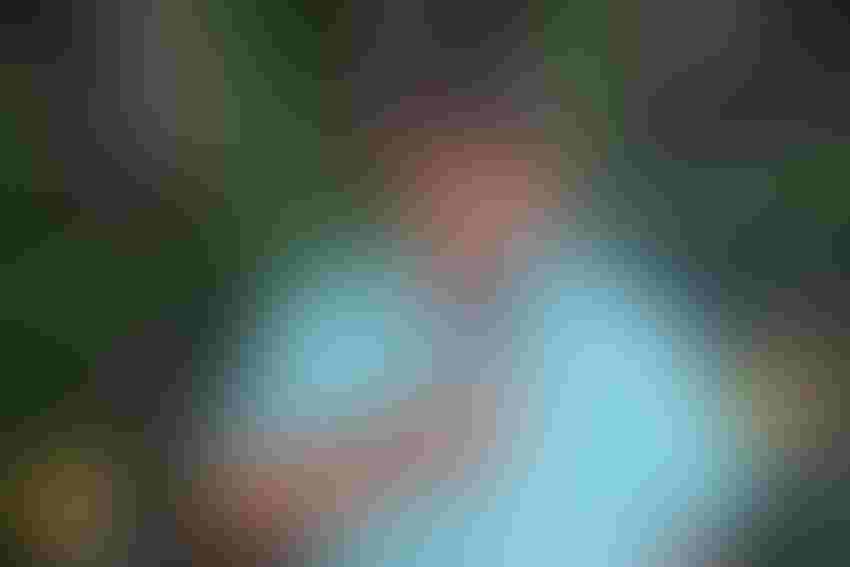 “There were some cowboys that did what they wanted to when they wanted to. I think they were the exception. Most of our growers seemed to be trying just as hard as they could to do things right,” Alan York, speaking at the Blackland Cotton Field Day at Southland Farms in Belhaven, N.C., said of the just 14 official dicamba drift complaints filed with the North Carolina Department of Agriculture this year.

Only 14 official dicamba drift complaints were filed with the North Carolina Department of Agriculture this year.

“There were some cowboys that did what they wanted to when they wanted to. I think they were the exception. Most of our growers seemed to be trying just as hard as they could to do things right,” said Alan York, North Carolina State University William Neal Reynolds Professor of Crop Science, during the Blackland Cotton Field Day at Southland Farms in Belhaven, N.C. Sept. 21.

While there were only 14 official complaints filed with NCDA, York notes that the actual dicamba drift incidences are probably higher. “We really don’t know how many drift incidents there have been. You guys aren’t talking a lot about it. We figure there are at least 10 times more than those 14 complaints,” he said. “You’re trying to resolve it between yourselves, and that’s good as long as everybody comes through and honors their part of the deal.”

York estimates that roughly 300,000 acres of ground were treated with dicamba in North Carolina this year. He points out that some of those 300,000 acres were treated more than once, which means total treated acres could be 400,000 acres. He said just 14 official drift complaints out of 400,000 treated is not bad, but there is room to improve on that next year.

York estimates that roughly 3,000 acres of soybeans were impacted by dicamba spray drift in North Carolina this year. “The ones I saw didn’t look like they were really badly injured. I don’t think there’s going to be a major impact on yield. We got lucky; we didn’t have the issues that I was scared that we were going to have as we went into this year,” he said.

EPA has announced that dicamba will be available to farmers in 2018, with additional restrictions. But in the press release announcing the availability, the agency did not name what those label restrictions would be.

York told the field day crowd that if he were “king for a day” he would ask EPA for clarification on buffers and sensitive areas, and clarification on “neighboring” or “adjacent” sensitive or specialty crops.  “We understand that means the field immediately beside where we are spraying, but we need guidance on distances. Just saying do not spray if you can see a sensitive crop anywhere downwind is not much help when we may be able to see a mile.”

In addition, York said thought should be given to a mandatory buffer around tobacco since it is such a highly sensitive and valuable crop. He also said he would support tighter record keeping -- time of day, wind speed and direction, and estimated distance to a sensitive crop.  “That will not keep someone from spraying beside a tobacco field if they want to, but perhaps it would make them think twice.”

“This technology is a nice tool to have, and I’d like to see us keep it. My point is all of us, particularly our friends in the Mid-South, need to clean up our act if we intend to keep dicamba. Y’all be as careful as you can if you’re going to use it next year,” York said.