&bull; The farm bill includes &ldquo;a lot of moving parts, policy-wise as well as political.&bull; Congress faces a lot of struggles with the resources available.&bull; Congress has enough obstacles to hurdle to develop workable farm policy without having to referee various commodity groups. 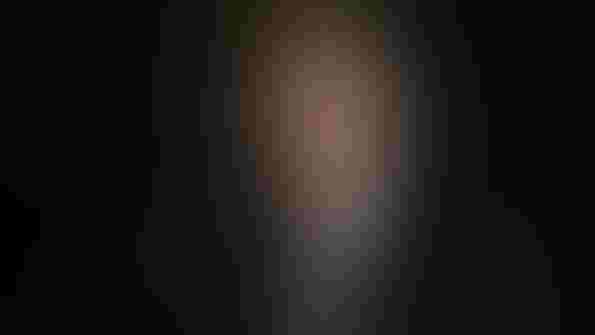 Anyone willing to bet on whether a new farm bill will be enacted by the end of September or the current one extended for another year “could lose money either way,” says Representative Mike Conaway, R-Texas.

Conaway, who represents the Texas 11th Congressional District and serves on the House Agriculture Committee, was the keynote speaker at the recent Plains Cotton Growers annual conference in Lubbock.

He says the farm bill includes “a lot of moving parts, policy-wise as well as political,” and represents a significant challenge to craft and pass in a legislative session shortened by a presidential election.

“We will struggle with the farm bill over the next few months,” Conaway said. “As most folks know, the current version expires at the end of September.” At that time, the options include letting the farm law expire, passing a new one or extending the current program for a year. “We won’t let it expire,” he said. “If we can’t get a full one done (for five years) we’ll extend it, probably for a year, which has been done in the past.”

He said Congress faces “a lot of struggles with the resources we’ll have available to write the farm bill. We also have a political environment that will make it difficult to do a stand-alone bill.” (For more on the 2012 farm bill debate, see http://southeastfarmpress.com/government/commodity-groups-set-crop-insurance-top-farm-bill-priority).

He said House rules allow for amendments from any member. “A lot of folks don’t like the safety net,” he said, “and we don’t have time to educate them. In ag, we are way-outnumbered.”

He said division also exists between the House and the Senate with the Senate reluctant to move on a farm bill in an election year.

“The House will not move a bill that has no chance in the Senate,” he said. He said Senate Agriculture Committee Chairman Debbie Stabenow may “work something up.  If so, we’ll start something in the House.”

Conaway said Congress is charged with cutting $33 billion out of the farm program but added that the farm bill will be written by the ag committees. “Reductions in the ag program are only suggestions,” he said.

Conaway also said the House will try to find most of the savings in nutrition programs, which make up 78 percent of farm program spending. “We think we can find significant savings without taking calories off the table for beneficiaries,” he said.

The recently passed House budget “will not become law,” he said, “but will show the path to savings.”

Conaway said Congress has enough obstacles to hurdle to develop workable farm policy without having to referee various commodity groups that come with widely divergent demands for farm programs. “Agriculture needs to come in with arms locked as much as possible as we move forward,” he said.

“One reason we have ag policy as strong as it is today is that each time this happens members from all spectrums of commodity groups and industry rally around a specific program and present a united front so that members of Congress are not asked to referee between producer groups and commodities. It is going to be important as we try to gain 218 votes in the House of Representatives that production agriculture has as united a front as it can so we have a lot of support to allow members of Congress to move this forward.”

He said it was important for Congress to retain a safety net to assure the public of the “safest, most abundant and most affordable food supply in the world.”