Timing is everything when it comes to cotton irrigation, according to university research. 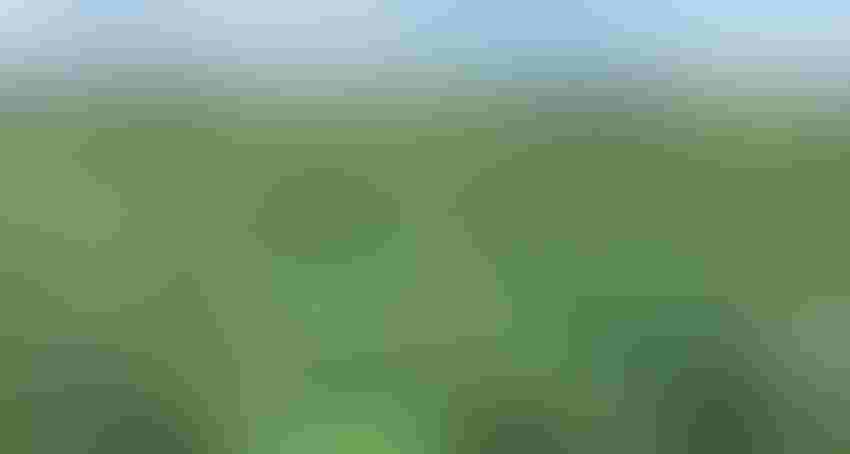 Research from the University of Tennessee shows that turning water on at the right growth stage is key to maximizing yields in cotton. Avat Shekoofa

It’s a question Avat Shekoofa says she hears quite often. “Why do the crops under my irrigation pivot not perform any better (or sometimes not as good) as my dryland crops?”

“That’s a hard question to answer because the situation is different for each farm, but it goes back to knowing the soil water holding capacity of your farm as well as the water needs of the crop you’re growing” said Shekoofa, a crop physiologist with the University of Tennessee. “It’s very important to understand the growth stages where water is most critical and irrigate accordingly.”

Shekoofa has evaluated crop cultivars for drought tolerance as well as the efficacy of irrigation structure and timing for the past five years at the West Tennessee Research and Education Center in Jackson. One thing she’s observed in cotton production is that overwatering can be very detrimental to the crop and could explain some producer disappointment in their irrigated cotton.

“In some situations, it could be that because of our soil types, we’re exposing those crops to long periods of saturation,” Shekoofa said. “Ideally, our soils would allow an inch of water to be applied at one time, but we often see runoff at much lower rates in Tennessee soils, and subsequently, producers are forced to run the pivot several times to get the amount of water they need on the crop.”

She also stresses that turning the water on at the right time is key to maximizing yields. Cotton plants are particularly susceptible to water deficit stress during the first 30 days of boll development immediately following flowering.

“This process gave us improved lint yield over rainfed cotton as well as cotton with irrigation protocol of 1 inch of water per week beginning at early square and increasing to 1.6 inches at first bloom.” 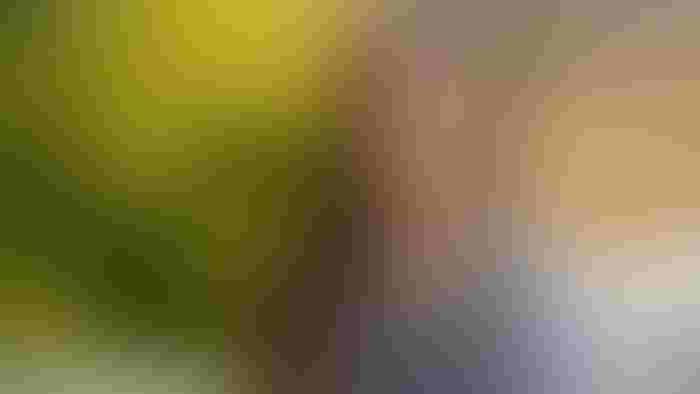 “Based on averages from our research, that was a good time to initiate irrigation, but that’s not a blanket recommendation for everyone,” Shekoofa cautions. “Different soil types will respond differently and different crops will have different irrigation initiation levels.”

Soil moisture sensors are one tool that can help producers appropriately schedule irrigation by providing a measurement of water available to the plant, but they can be pricey to install. Shekoofa advises to not rely solely on any one tool.

“Sensor knowledge is helping producers make adjustments, but we should still take into account documented rainfall and plant growth stages to make to optimize our irrigation decisions.”

“Agriculture irrigation accounts for nearly 80% of groundwater use in the United States. We are relying on water a lot, but learning that we can sometimes do more (or at least just as much) with less,” Shekoofa said. “We need to always be careful of the amount of water we’re using. It’s critical to the planet.