A disaster relief package now has momentum and commitments to pass both Congressional chambers and to be signed by President Donald Trump. 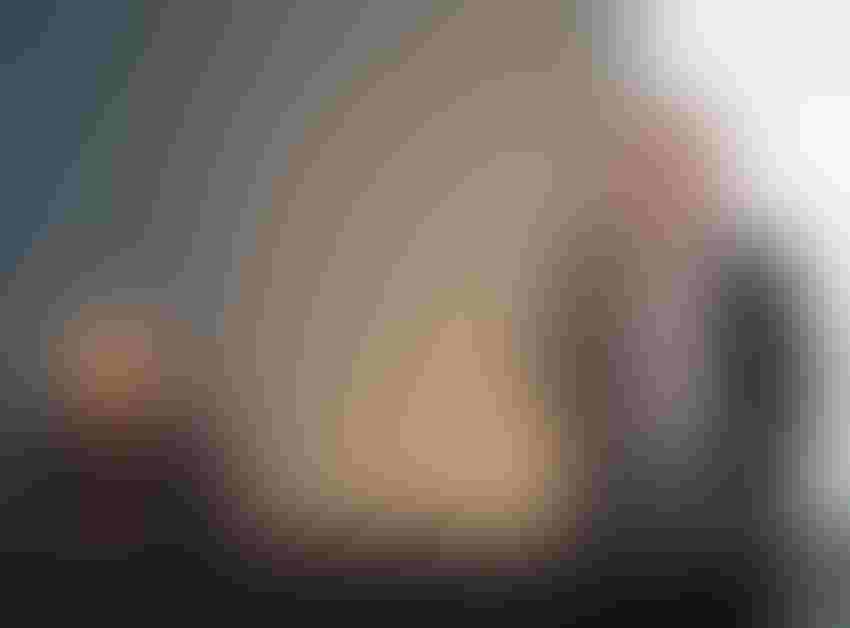 By the end of March, if not before, federal efforts to help farmers and rural communities devasted by hurricanes in 2018 might become law and federal assistance.

At a special meeting held in Tifton, Ga., March 5, members of Georgia’s Congressional delegation told more than 250 farmers, agribusinesses and lenders that a supplemental disaster relief package now has the momentum and commitments to pass both Congressional chambers and to be signed by President Donald Trump, but as of Tuesday night, small details were still being worked out.

It’s has taken months and much haggling in Washington.

In January, the House passed a bill that included roughly $3 billion in aid, spearheaded by Scott and Bishop, for farmers impacted by natural disasters, particularly Hurricane Michael which brought much damage to their districts in south Georgia.

Two weeks ago, Perdue and Isakson introduced legislation to the Senate for $13.6 billion in overall relief efforts to all those affected by natural disasters. Isakson said that bill has a commitment by Senate Majority Leader Mitch McConnell to get floor time for passage at least by the last Monday in March, but that efforts to pass it before then will continue. Once that happens, they said the House and Senate bills should marry up together without issue and be signed by Trump. That’s the plan.

Farm leaders and Southeast politicians had hoped the Consolidated Appropriations Act of 2019 passed Feb. 14 would carry assistance for those damaged by Hurricane Michael and other natural disasters. Though included at one time in the act, that disaster funding did not make it into the final legislation due largely to last minute political discord regarding additional disaster aid for Puerto Rico.

When the aid package becomes law, as the delegation said, the funding will go to the Wildfires and Hurricanes Indemnity Program, or WHIP, which was created as a funding mechanism in response to hurricanes and natural disasters two years ago.

Funds for farm bill covered commodities will be distributed through USDA. For specialty crops, such as vegetables, pecans and blueberries, funds will be distributed to growers, in Georgia’s case, by block grants providedin the aid act to the Georgia Department of Agriculture. A sign up period for both will be announced soon following the bill’s passage.

The delegation said Secretary of Agriculture Sonny Perdue promised an efficient process to get money into growers’ hands. Kemp and Black both said Georgia resources will be used to expediate aid coming through the block grants to specialty crop farmers.

Congressman Scott pointed out a silver lining in the cloud of Washington: The $3 billion for ag disaster assistance proposed in the current deal is closer to the actual needs than the $1 billion that was on the table in January legislative negotiations.

Farm leaders attending the meeting in Tifton heaped praise on Georgia’s Congressional delegation for keeping the federal assistance drive between the ditches in Washington’s tough political environment. They said through that tenacity, and after hearing what the delegation had to report at the meeting, they felt more confident, now five months after Hurricane Michael, that federal disaster assistance money is coming to the region.

The Tifton, Ga., meeting was hosted by the Georgia Fruit and Vegetable Growers Association.