In 1997, the North Carolina Environmental Management Commission adopted a mandatory plan for point source and non-point source pollution in the Neuse River. 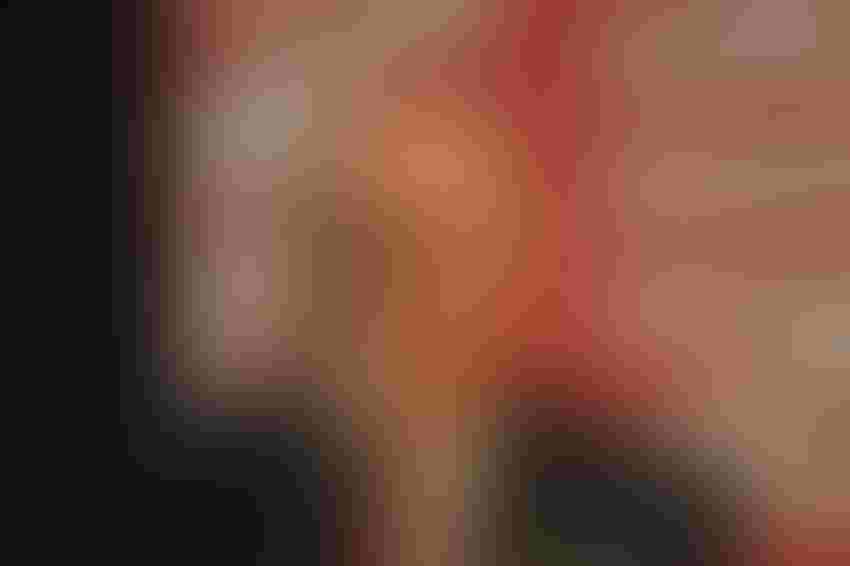 A goal was to reduce nitrogen levels in the basin from both urban and rural sources by 30 percent by 2003.

According to the Environmental Protection Agency, data show that farmers in the Neuse River Basin actually achieved a 42 percent nitrogen reduction, surpassing the 30 percent goal by utilizing best management practices. However, since 2003, nitrogen levels have increased in the basin and many blame hog and poultry production and agriculture for the increase.

During the Stewards of the Future conference on “Water for a Growing World”  at North Carolina State University Nov. 2, Crop Consultant Billy McLawhorn of New Bern, who was actively involved in the effort to implement best management practices on farms in the Neuse River Basin beginning in 1997, shared the successful practices farmers used to reduce nitrogen runoff.

“We worked with growers on nitrogen-based nutrient plans, such as installing water control systems on the Core Creek Watershed. Most of our consulting work is in the Neuse, and we were deeply involved,” McLawhorn said.

At the N.C. State conference, discussion focused on efforts to continue to reduce nitrogen loads in the basin. The challenge, according to the speakers, is to balance agricultural interests with urban interests in the rapidly growing Raleigh-Durham area.

“Improvement on just about anything is on a continuum,” he said. “We are all trying to do better. Some of the research is looking at nitrogen monitoring tools and things that will help fine-tune our nitrogen rates. We are making headway and there are other things that can be done such as optic sensors, nitrogen stabilizing products and better application equipment.”

The challenge of nitrogen loads in the Neuse River Basin is between point sources and non-point sources, said Ken Waldroup, assistant public utilities director with the City of Raleigh. “The low hanging fruit on the urban side has already been taken,” he said.

Waldroup said it is critical for municipal point sources to partner with agriculture in continued efforts in the basin. “We need to remove barriers that exist now between point sources and non-point sources,” he stressed.

One option is to use the funding source that comes from municipal water and sewer fees to help fund innovative nitrogen reduction activities in agriculture that is more cost effective than building reverse osmosis treatment facilities, he said.