“Last year was a real good weather year for us. We need about five of those in a row,” says the Columbus County, N.C. , cotton producer. 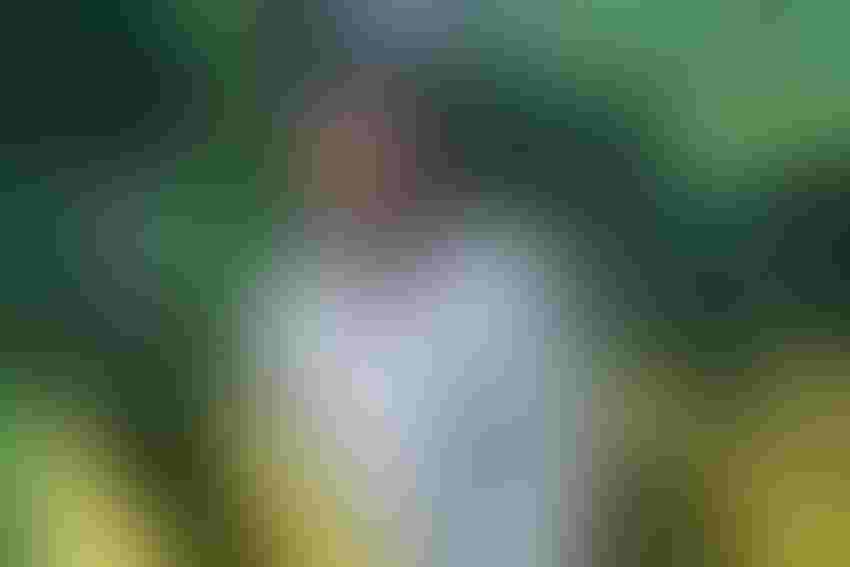 Ellis Jordan has been farming in Columbus County, N.C. since 2007.

Ellis Jordan is hoping for a repeat performance of last year. Cooperative weather throughout the growing season led to one of the best cotton and peanut crops he’s ever seen.

“Last year was a real good weather year for us. We need about five of those in a row,” the Columbus County, N.C., producer says. “We had timely rains and great conditions at harvest, so everything fell into place for a beautiful crop.”

Ideal weather was certainly needed in 2017 after back-to-back weather disasters: Hurricane Matthew in 2016 and a massive 1,000-year flood in 2015, which devastated Jordan’s peanut and cotton crops.

Thanks to a picture-perfect crop last year, Jordan saw average cotton yields topping out at more than 1,100 pounds per acre. “We had excellent quality, everything graded at a premium."

“The Shared Risk program really helped us out in 2016 after Hurricane Matthew. I wish we had the program in 2015 because of the devastating floods,” Jordan says.

Jordan is hoping to get his cotton planted by the first week of May. Last year, he had to delay planting due to nighttime temperatures that fell below 45 degrees for three days in a row. Jordan says that planting the first week in May gives him his best opportunity for a good stand.

“I’m looking for vigor in my cotton varieties. That’s really important to me. I like to get the cotton off to a good start,” Jordan said, adding that he likes to defoliate and harvest his cotton in October with the goal of being wrapped up by December.

To establish a good stand and get his cotton off to a good start, Jordan begins with starter fertilizer at planting. Last year, his cotton crop was fast growing, and he had to make four applications of plant growth regulators.

“It has excellent fiber quality and excellent early season-vigor. It’s got a bigger seed that really pops out of the ground,” Jordan said, adding that a 30-acre field of ST 5020GLT last year yielded almost four bales per acre.

Jordan considers himself first and foremost a cotton farmer. “I have a picker, so I plan to stick with cotton in both the good times and the bad,” he said.

He has grown cotton ever since he started farming in 2007 after graduating from North Carolina State University with a four-year degree in agricultural business, a minor in economics and a two-year degree in field crops technology. He has also grown peanuts since the beginning and for two years now he has grown sweet potatoes.

Jordan is a sixth-generation North Carolina farmer. He began farming with his grandfather, Grady Jordan, who taught him the trade. Jordan’s father, David Carl Jordan, did not farm. He has a Ph.D. in education and was the director of curriculum for Bladen County Schools for a number of years.

“As far as I know, we’re not related,” Jordan said. “I had two classes with Dr. Jordan at N.C. State, and my dad is also Dr. David Jordan, so a lot of people ask if we’re really related. I still talk to Dr. Jordan a lot about my peanut crop.”

Jordan and his wife, Taylor, a speech-language pathologist will be married for 10 years come December. They have a daughter, Addison Grant, age 6 who is now in kindergarten. Jordan farms full-time on his own and employs one full-time helper.

He says he is welcoming higher cotton prices this year, but he notes that profit margins are still tight at three percent to five percent and keeping track of the bottom line is critical. “You need to save where you can, spend where you need to and don’t spend where you don’t need to. I stuck with cotton for the past 10 years and I plan to stick with it,” he says.

Plant bugs and stink bugs are becoming more of a problem. But fortunately, Jordan is starting to get a handle on pigweed. “It took a lot of money and years of hired labor to hand pull all those weeds,” he said.

To control pigweed, Jordan says preemergent herbicides are critical. He likes to spray Gramoxone, Diuron and Reflex behind the planter and then come back with another shot of Liberty.

Jordan says he would like to see 80-cent cotton to help the bottom line. “I have at least $680 per acre invested in cotton, and you need at least 80 cents per pound to make a go of it,” he said. "We look at risk management every year with weather being our greatest risk.” 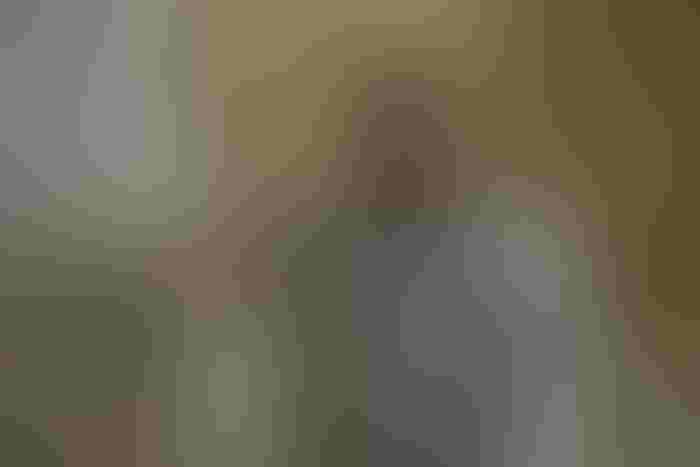 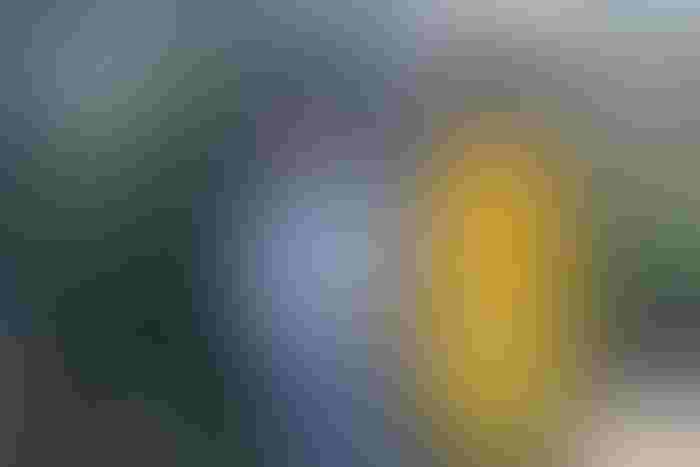