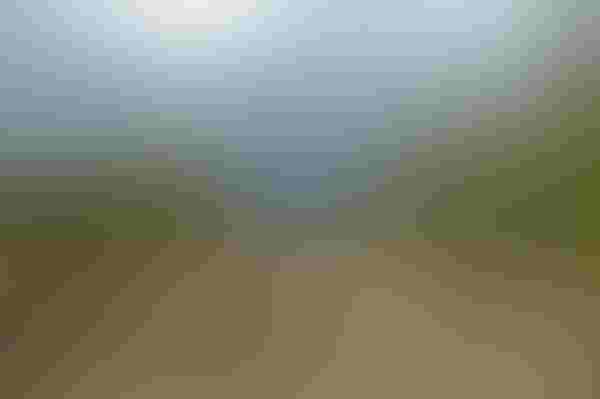 <p>Protection for weather damage may be jeopardized if Congress alters the crop insurance program included in the Agriculture Act of 2014.</p>

That’s the prediction of Scott Kuschmider, government affairs communication director for Monsanto, who further says Donald Trump, Jeb Bush, and Ted Cruz are “wild cards,” while Hilary Clinton and Marco Rubio are “in great shape.” And he says, despite Senator Cruz’s recent poll upticks, he is not popular within his own party establishment.

“Rubio checks all the electability boxes,” for Republicans, Kuschmider said during the business session of Deltapine’s annual New Product Evaluator (NPE) Summit in San Antonio, attended by 140 NPE growers from across the cotton belt, who were first to hear updates on the four new Deltapine varieties to be released for 2016.

Presidential nomination aside, he notes that 34 Senate seats will be contested, along with all 435 House seats, and says the 2016 elections will be important for agriculture. Several key issues, including crop insurance, are likely to face scrutiny.

He says candidates’ complaints about debates taking them into what may be unfamiliar territory shows a lack of understanding about presidential politics. “A presidential candidate must be flexible, and able to speak on issues that arise.”

He expects to see continued pressure on crop insurance subsidies in coming months, and with the next Congress. “We will likely also face pressure on agriculture spending and the costs of ARC and PLC.”

The recently-passed highway bill included language to restore the crop insurance subsidy that was part of the Agriculture Act of 2014, but may not be the end of the battle, Kuschmider says.

Food labeling initiatives represent attempts to do more than identify products containing genetically engineered crops, he says. “The people who are pushing labeling want GMO products off the market. Access to technology is a big issue. If we lose GMOs, what’s next?” A labeling bill that would supersede state labeling initiatives has passed the House and “needs 60 votes in the Senate. That could be introduced after Labor Day.”

The Trans Pacific Partnership trade pact also will be scrutinized in the coming months and may not be decided until a new administration is in office, Kuschmider says. It could be approved in a lame duck session, but will “probably go to the next administration — I don’t think it can pass now.”

Waters of the United States, he says, “will be in the courts, but which one? This is a confusing legal issue. The ethanol battle continues and will be a driving issue for agriculture.”

Kuschmider reminded the NPE audience that because 2016 is a presidential election year, “not much will be done” by Congress.