With a 500,000-bale increase in U.S. ending stocks, will U.S. production be trimmed to balance out the weakening consumption trend? 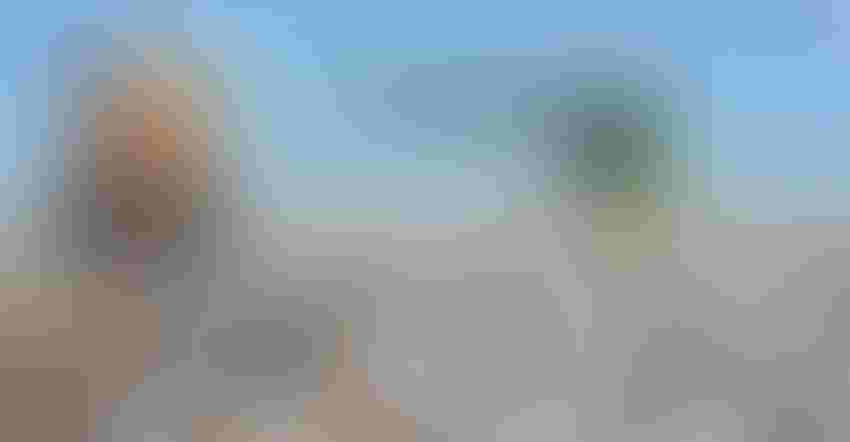 USDA ended 2022 on a fundamentally bearish note. The December WASDE showed net increases in world ending stocks.  This resulted from reductions in foreign supply variables that were outweighed by cuts in demand variables on the 2022/23 world cotton balance sheet.  On the supply side, beginning stocks were lowered by 200,000 bales, month over month.

The U.S. 2022/23 crop cotton balance sheet also saw several bearish adjustments. On the supply side, U.S. average yield per acre was raised 13 pounds, effectively increasing the forecast of U.S. production by 210,000 bales compared to November, and 430,000 bales over the October forecast. The gains were attributed to the eastern half of the Cotton Belt, leaving some market watchers still waiting for potential cuts in production from the Southern Plains region.

On the demand side, U.S. domestic use and exports were cut by 100,000 and 250,000 bales, respectively, compared to the November forecasts. This was attributed to weaker world consumption and perhaps supported by the relatively weak U.S. export sales data from recent weeks.

The bottom line of all this was a 500,000-bale increase in U.S. ending stocks, which is bearish in the adjustment, albeit still modestly bullish in the remaining level. It is still a question whether U.S. production will be trimmed to balance out the weakening consumption trend. The strongest remaining argument for a significant cut in forecasted U.S. production would be from USDA accounting for unseasonably late crop insurance adjustments in the High Plains. When and if this happens, it is another question whether the market has already anticipated it.