Chopping weeds in high cotton ended with the introduction of PGRs. 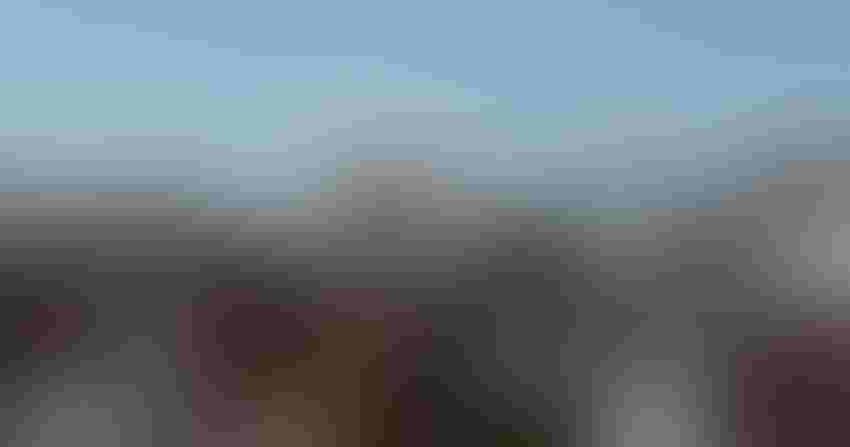 Despite the fact that the term, high cotton, is used to describe a bumper crop, producers now want their crop short and loaded.Brent Murphree

I'm sure that if you are of a certain age and chopped any cotton at all, you remember working in cotton that was over your head.

It was always late in the season when the summer rains pushed plant growth and the cotton went vegetative. When you were in a field of high cotton the air flow stopped and humidity hung like a wet, weighted blanket.

You would have to push through intertwined thatches of cotton. Closer to the ground, under the canopy you could move down the row in a tunnel of foliage.

Occasionally you'd end up scaring a coyote or badger out the other end of the field. I can tell you that hoes make short work of disposing rattlesnakes, but not without lots of shouting and jumping around.

In reflection, except for Johnson grass, I don't remember chopping a lot of weeds after the canopy had filled in. I now question whether we were sent into the fields to chop weeds in late summer or whether they just wanted us kids out of the house. Either way, we did earn what amounted to a good bit of money for kids our age.

I learned early of the concept that vegetative growth meant less of the plant's energy went into developing fiber. A plant that hasn't gone vegetative is more likely to produce more and larger bolls.

Despite the fact that the term, high cotton, is used to describe a bumper crop, producers now want their crop short and loaded.

In the early 80s, plant growth regulators, PGRs, were introduced. They prevented plants from going viny and kept them waist to chest high.

I remember being kind of surprised to see a field of short, squat cotton in Stoneville, Miss., in mid to late August.  I asked if it was a new variety and was told it was a traditional variety that had been treated with PGRs.

We began using them on our farm with noticeable results.

Around that time, breeders also began growing cotton that produced more bolls, had a termination and a lower profile.

In the 1990s the face of cotton fields began to change. The low-profile fields spread across the Cotton Belt.

We were lucky enough to have a seed nursery on our farm during that time. We saw new varieties being developed that made it to the market with the characteristics we see broadly in fields today.

PGRs became as much a normal part of the process of growing the crop as weed or insect control.

Today, Extension agents have very accurate lists of what varieties respond well to PGRs and recommendations on how to use them.

And, while we still use the term high cotton, it doesn't carry the weight it did for a 12-year-old kid who had to chop weeds in it.