Cotton prices slip, and pessimism in the market grows. Any improvement will depend on good export news and downward adjustments in world production and supply. Any improvement is likely going to be hard-pressed to break the 82-cent per pound area.The cotton market is increasingly nervous over China&rsquo;s cotton stocks policy. Reports suggest that China may start to auction off some of its massive stocks. 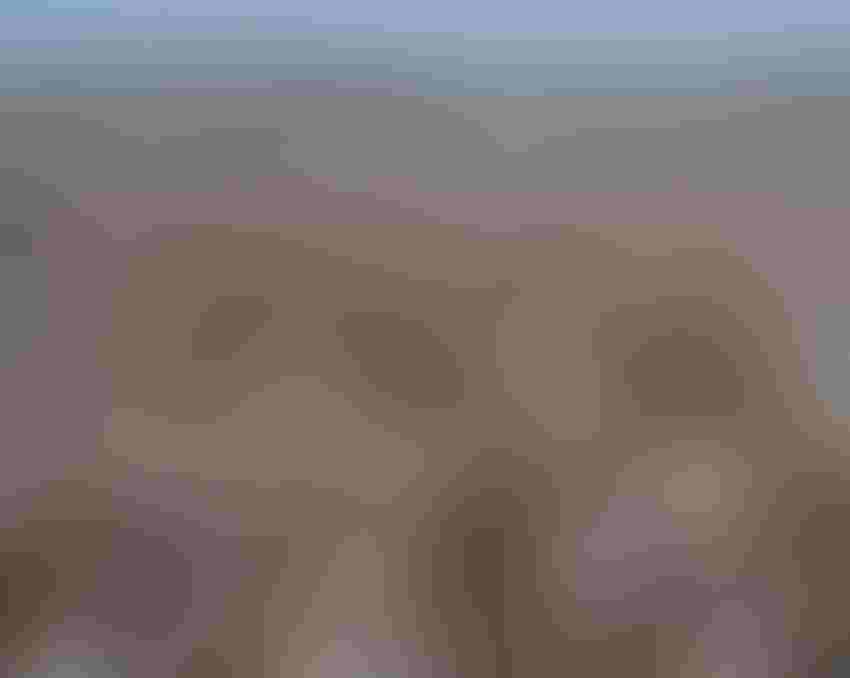 <p> CROP PRICES in 2014 threaten to be down across the board. With the massive level of cotton stocks worldwide and in China, there&rsquo;s a question of just how much acreage and production needs to be bid-in in 2014.</p>

Merchants/buyers, if not already, will be switching from December to March futures very soon (will be buying cotton basis the March futures rather than December).

The current Southeast basis is around -175 December futures. The spread between December and March is currently about 100 points, so the basis is likely to go to around -250 to -275 March.

Prices have simply not been able to find any traction, and pessimism in the market seems to be growing. Any reversal (improvement) will depend, in part, on good export news, and downward adjustments in World production and supply.

A continued downtrend could take us to the 75-cent area. Any improvement is likely going to be hard-pressed to break the 82-cent area given the supply/demand conditions as we now know them. The market is also increasingly nervous over China’s stocks policy. Reports suggest that China may start to auction off some of its massive stocks.

There were no October estimates due to the government shut-down. The production and supply/demand estimates for November where much anticipated, therefore, but turned out to be pretty much a non-factor with one exception.

A recent USDA report estimates that U.S. cotton (upland) was only 17 percent contracted as of Nov. 1. In the Southeast, contracting was at 36 percent. I find this difficult to believe and understand given that 2013 crop futures spent a good portion of time around the mid-80s or better and even made 3 charges to the 87-cent area and better.

I know a lot of cotton traditionally goes through the Loan, but when using the Loan, your outcome is determined only by prices after harvest — you’ve cut your marketing window in half and already forgone any pre-harvest pricing opportunities.

Dec14 futures are currently around 76 to 77 cents. This will not attract 2014 acreage. 2014 prices for other crops like corn and soybeans are also down from 2013 levels. However, 2014 may be shaping up to be a year when all prices are down from previous year levels. We haven’t experienced that in a while.

With the massive level of stocks worldwide and in China, there’s a question of just how much acreage and production needs to be bid-in in 2014. This is where China’s stocks policy and how that impacts their need for imports continues to come in to play.

Prices for the 2013 cotton crop (Dec13 futures) were at this same level last year this time. The potential for improved prices for Dec14 are possible but the likely range is 75 to 85 cents. I doubt many growers will decide to do any 2014 crop marketing until if and when they get an opportunity in the 80s.