Cotton export sales have been good, but cotton below 60 cents will do that. The new round of cotton price weakness is reportedly due to a surging US dollar. 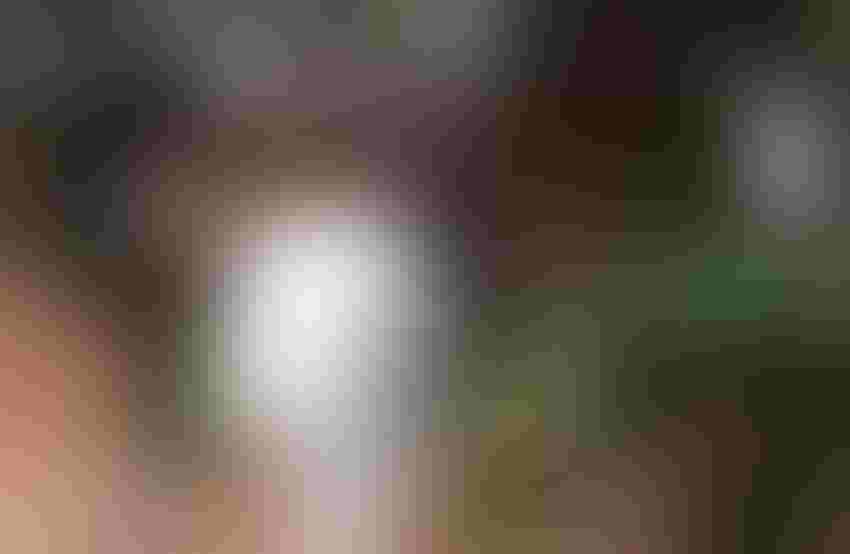 For the fourth time since last spring, prices have again failed to hold support as new negative forces overtake the market. “Old crop” Mar15 futures dropped to new lows last week as prices found the 57-cent level—breaking through support at around 59. Mar15 closed Jan. 23 at 57.30. The next target for the negative sentiment is probably 55 cents.

Export sales have been good, but cotton below 60 cents will do that. The new round of weakness is reportedly due to a surging US dollar (which makes US commodities more expensive, and thus can contribute to prices themselves having to move lower), concerns about slowing global economic growth, slowed economic growth in China, and news that India may begin to sell its stockpile of cotton. This is significant because India has been our largest competitor in sales to China. USDA estimates India to currently have 11.52 million 480-pound equivalent bales of cotton and 14.42 million bales at the end of the 2014-15 marketing year.

The decline in prices is concerning but is offset somewhat by a strong basis and premiums for quality and an increasing LDP/MLG. The LDP/MLG for the week ending Jan. 29 is 6.41 cents—up from 5.23 cents last week and the highest of the season thus far. The basis is currently 75 points on March futures for base 41-4/34 and 350 points on March for 31-3/35—a 275 point premium. March 15 at 57, plus 3 ½ cents for basis and quality, plus almost 6 ½ cents LDP, puts the total money at 67 cents.

The National Cotton Council survey results of expected cotton acreage for 2015 will be released Feb. 7 during the council’s annual meeting. USDA’s Prospective Plantings report will be out on March 31. The only other survey results I have seen so far have been compiled by Cotton Grower magazine. Their numbers indicate a 12 percent decline in acreage for this year. Some of the individual state numbers look questionable but I believe the overall 12 percent number is about right. I believe acreage will be down 12 percent to 15 percent if not just a bit more.

In peanut-producing states, peanut acreage will increase due to a likely PLC payment and shift acreage from cotton and corn. Cotton will also face increased competition from corn and soybeans planted on Generic Base due to the likelihood of ARC or PLC payment.

New crop Dec15 futures closed Friday at 61.5 cents a pound. New crop prices have declined over 4 cents since the most recent “peak” back Dec. 30. It’s important to remember that markets are “anticipatory”—meaning that the prices we see are based on events both current and expected in the future. The market already expects and knows that acreage will decline in 2015 and still projects that cotton is worth 62 cents.

Prices can and should improve if acreage planted is less than expected, if crop conditions this summer are not good, and/or if the currently negative global supply/demand picture turns more positive.