Little incentive to do cotton price fixing until market gets to 70 cents. If you believe prices are at or near the bottom, one strategy would be to buy Mar16 Call Options while you&rsquo;re waiting for things to get better. 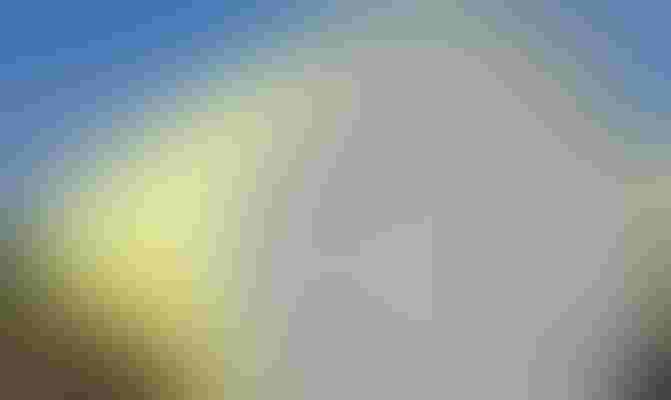 <p>USDA released its January production and supply/demand estimates Monday. The numbers are being interpreted as somewhat negative to the cotton market.</p>

Old crop (Mar15 futures) cotton prices continue to travel sideways. The cotton market seems happy to move in a range of mostly 59 to 62 cents. There seems to be support at 59 to 60 cents and a hard ceiling at 62 cents.

Mar15 closed today at 59.73—skidding 103 points and back below 60 cents after trading above 60 for much of the past month. This might deflate optimism we had going there for a while but, frankly, just continues and even further solidifies the sideways pattern this market has been in for quite a while.

USDA released its January production and supply/demand estimates Monday. The numbers are being interpreted as somewhat negative to the market. The US crop was raised 160K bales; there were no other changes to the US numbers; US ending stocks were raised 100K bales; China mill consumption was lowered 500K bales; this raised China ending stocks by the same amount; the Pakistan crop was raised 400K bales; overall, World production was raised about 200K bales, mill use was lowered 360K bales, and ending stocks raised another 560K bales with most of that being in China.

The LDP/MLG currently stands at 4.87 cents through the close of business on Thursday. The LDP/MLG increased for this week due to decreased prices the previous week. It is not clear that total money received from “POPing” the cotton and selling is necessarily increased when the LDP increases. Typically, the POP/LDP/MLG increases because prices decline and thus the total money received is not necessarily increased. One strategy is to take the LDP/MLG and sell the cotton during a week when the market is making a good run and before the LDP/MLG adjust downward the following week.

New crop (Dec15 futures) prices are currently at 63½ cents. US acreage will decline for 2015. US and World production will likely decline. This should provide support for prices but improvement may be slow as mills seem reluctant to purchase cotton much above current levels. If acreage is reduced and production problems occur, that could spark better prices—but that’s months down the road. I see little incentive to do price fixing until we get to 70 cents. If you believe prices are at or near the bottom, one strategy would be to buy Mar16 Call Options while you’re waiting for things to get better.