Growers may want to take advantage of pre-harvest rallies 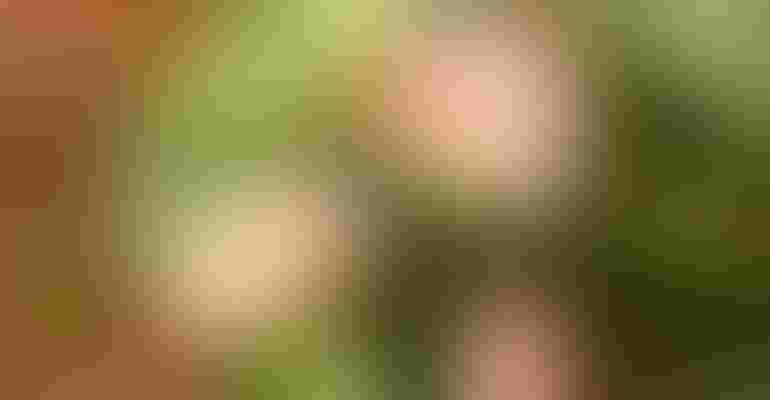 The August World Agricultural Supply and Demand Estimates (WASDE) report turned out to be a surprise on several fronts.

Many analysts were expecting a downward revision in U.S. production due to the southwestern drought. Instead, the forecast of 2018/19 U.S. cotton supply was raised due to several unexpected influences.

First, 2018/19 carry-in was increased by 400,000 bales month-over-month due to a cut in 2017/18 use. Second, the USDA raised its U.S. production forecast by three-quarter-million bales as a result of their first field sampling of U.S. cotton. That sampling apparently led them to increase the all cotton yield projection to 911 pounds per acre, while raising abandonment from 22.3 percent to 25 percent.

U.S. 2018/19 exports were raised by 500,000 bales to account for the pace of sales and having more exportable surpluses. The bottom line of all these changes was a month-over-month upward adjustment from 4.0 million bales to 4.6 million bales of ending stocks.

This adjustment would have bearish implications according to theory and history, as reflected by the negative post-report response of Intercontinental Exchange (ICE) futures settlements after August 10.

Traders never like surprises, so between the bearish WASDE report and a few subsequent rainy days in Texas, ICE futures have fallen from the upper 80s to the lower 80s as of this writing. Hedge fund liquidation of speculative long positions is part of the reason.

So, is the game over?  No, not necessarily.

There are still big questions about how updated information will adjust the August benchmark projections of abandonment, harvested acreage, and yield. The USDA’s September field survey sometimes confirms the initial August benchmark … but sometimes it contradicts earlier one.

There will be numerous revisions over the next 11 months as the USDA gets more information from sampling, ginnings data, RMA data, etc. Historically, the revisions from this early August forecast to the following July can vary as much as 15 percent from the initial August estimate.

The average variation, either higher or lower, is 6 percent, which in the present case would be a potential swing of 1.2 million bales. A lot can happen, and growers need to stay on their toes.

The second reason that the game isn’t over is because there are relevant steps that can be taken, even with futures in the lower 80s.

My marketing advice now would be the same as it was at higher prices: Take advantage of any other pre-harvest rallies above your costs of production to price or hedge expected, unsold bales.