Cotton 2014 crop breaks 80-cents per pound range for first time second week of April; not great profit but at least the market is headed in right direction.The expected range on Dec14 futures is 75 to 85 cents. 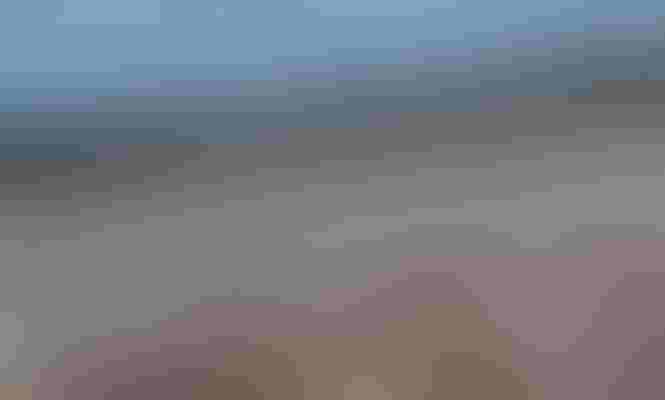 New crop (Dec14 futures) prices seem to have fully recovered from the most recent threat of 76 cents back in early February. Prices have now trended above the 80-cent level for the first time since last October. Dec14 closed at 81.37 (on April 14) after breaking 81 on Friday.

Eighty cents net to the producer has been our target and we are there. No one is happy with just 80 cents—there’s not a lot of profit margin at that level. But you have start somewhere, and this may be a good place to make your first stab at 2014 crop pricing. Basis is very good—as small as 50 to 75 points under in some cases.

The most recent production and supply/demand projections were released on Wednesday of last week. Here are the highlights:

Despite recent and welcomed improvement, the outlook remains guarded. The expected range on prices (Dec14 futures) is 75 to 85 cents. The most pessimistic outlook would be generated by increased US and World production, flat and slow-improving demand, and increased use of stocks by China (which would lower US exports). A more optimistic scenario would be the result of lower US and World production, more improvement in demand, and China policies that would not result in significantly lower imports.

The chart above indicates to me that this market is comfortable at the 79 to 80-cent area—having spent the better part of the last 6 weeks in that area. This “breakout” to 81 cents will be tested and we’ll see if it can hold or go even higher. My guess is that it’s too early to move too much higher given the World conditions as we think we know them.

Dry conditions are reported in the Texas Plains. Freezing temperatures are forecast for tonight in some areas. Both these conditions may delay the beginning of planting for some producers. Some areas of the Southeast are still too wet for field work and near-term dry-down is needed. This may result in shift of some intended corn acres into cotton or other crops. The market will move on US acreage and crop conditions but perhaps be not as sensitive as it typically would given the massive level of World stocks and the expected decline in US exports (Chinese demand for cotton imports).

If you typically sell cotton with bale contracts, contracts typical call for “no ups” or no premiums paid for quality. If you have a very good ability and record of producing higher-quality cotton, you might try purchasing a Put Option instead and selling on the cash market where quality is paid (quality premium possibly offsetting the cost of the Put). A disadvantage would be that the cash basis is typically larger than the contract basis.