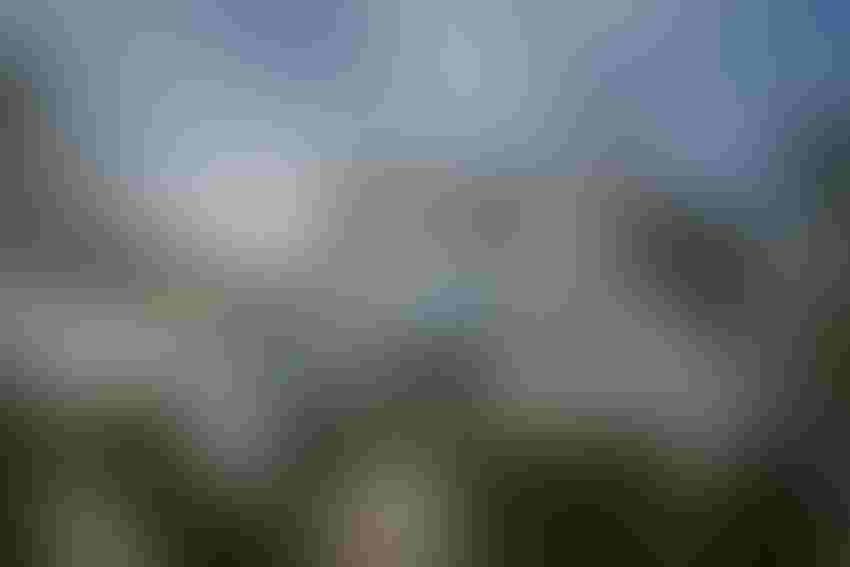 USDA's November World Agricultural Supply and Demand Estimates report was about as neutral as a ceiling painted off-white.

Lower projected consumption remains in keeping with anecdotal reports from cotton shippers about very slow business. However, the November adjustment may simply be due to having less available supplies to consume. The bottom line of these adjustments was an 880,000 bale month-over-month decrease in projected world ending stocks. Such a monthly adjustment would be neutral to mildly bullish according to economics theory and history.

So, the bottom line was no change in the forecasted 3.1 million bales of U.S. ending stocks. Some analysts had been expecting a reduction in U.S. exports, but that was not the case.

Going forward, we may likely see a few more months of adjustments in projected U.S. cotton production. I doubt these adjustments will be large enough to create much of a reaction in the futures market. U.S. exports may also be adjusted in the direction of production tinkering, i.e., more or less production implies more or less available exportable supplies. As a result, ending stocks will also likely hang around the 3 million bale level, which implies little change from the previous marketing year. Hence, there is little fundamental rationale for prices to break outside of their longstanding range.

With the fall rains over the Cotton Belt, we might have more widespread quality problems. This may not affect futures prices as much as it will widen the difference in the basis received between marginal and good lint grades.

NO REASON FOR HOLDING

Some growers are doubtless considering selling their bales at harvest, versus hanging on to them for a while in the loan. While the future is always uncertain, one thing is clear today:  The futures market is not signaling that it is worth holding on to cotton until next year. The spread of ICE March ‘16–July ‘16 is less than the cost of storing and insuring cotton for the rest of this marketing year. Hence there is no economic rationale for hanging on to old crop bales, other than just as a speculative play.

There may be cheaper ways to do that. Figure 1 shows how call option premiums on July ‘16 cotton futures have been fluctuating between 2 cents and 3 cents a pound. Buying call options against cotton sold at harvest is commonly called a “storage hedge,” because it substitutes for storing cotton in case of a possible future rally in prices (which the option would capture).

The relevant question for this strategy concerns the likelihood that Jul ‘16 futures will rise at least to 68 cents (i.e., the strike price plus the 3 cent premium).  Is that likely enough for you to insure against missing out on it?  The answer to that question depends on the likelihood of a rally, your risk preferences, and how cheap the call option premiums are.

For additional thoughts on these and other cotton marketing topics, please visit my weekly on-line newsletter.