After explosive price moves, is this a blow-off top? 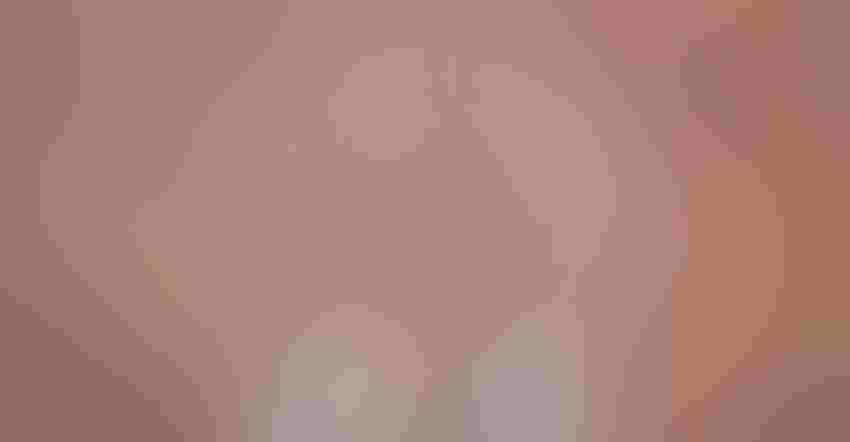 Shoes just keep dropping in the fertilizer market this fall -- and it’s farmers who could wind up barefoot after paying nutrient bills.

In September alone the typical cost of NPK for an acre of corn rose $10, bringing total prices increases since spring to 45%. That’s enough to knock 35 cents a bushel off 2022 operating margins – and there’s no clear indication yet the market is done skyrocketing higher.

To be sure, last week’s shocking developments could be a sign of a blow-off top, according to some seasonal indicators. But whether big price moves across the globe are at the end of their run remains to be seen. Here’s the bad news for growers.

Urea futures for the Gulf jumped nearly $150 from the beginning of the week to Friday, when they settled at $667.50 a ton, with some retail offers approaching $800. The Gulf price tied a peak from 2012, and to find higher prices you have to go all the back to the madness of 2008, when the market reached its all-time high. On top of strong demand from farmers thanks to good crop prices, India stepped back into the market for yet another big tender as it struggles to fulfill import needs. 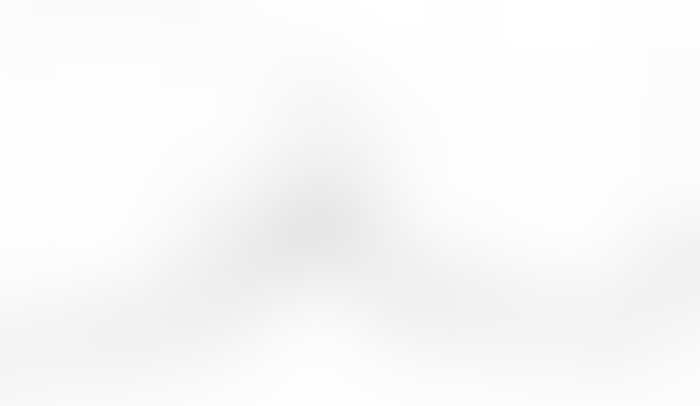 At the same time a seemingly perfect storm of supply chain issues constricted supplies of nitrogen. Shipping woes from pandemic lock-downs were complicated in the U.S. by Hurricane Ida, which not only snarled the port and river system but shut off natural gas supplies to ammonia plants that are only now starting to ramp back production.

Moreover, gas inventories are lower than normal headed into winter as rigs in the Gulf try to come back on line. Stocks are 15.4% lower than last year and 6.3% off their five-year average.

Natural gas futures hit their highest level since 2009 last week, though they pulled back below $6 on Friday. The jump in gas prices alone has added $145 to the cost of making a ton of ammonia since the pandemic bottom last year.

Shortages of gas forced cutbacks in Europe, while China, a leading exporter of phosphates and urea, coped with electricity blackouts due to coal shortages that curtailed production as the government ordered companies to pay any price for fuel to keep the lights on. While China hasn’t banned fertilizer exports explicitly, producers have been warned to make sure domestic farmers have what they need to keep food prices from rising even more.

There are a few bright spots -- facilities in the Caribbean and Middle East closed for maintenance and repairs are coming back to add some supply. But with food a national security issue around the world, free trade is just a concept in many places.

U.S. fertilizer manufactures succeeded in slapping anti-dumping tariffs on phosphate imports from Russia and Morocco, which could also face European sanctions over its polices in the Western Sahara. Tariffs on UAN imports from Trinidad and Russia are in play too, while traders wonder if sanctions on Belarus will impact its massive potash exports.

For the record, ammonia settlements for October Gulf contracts were pegged at $603, after trying to stabilize in August and September. That suggests retail charges even higher than current levels, which average close to $800.

Though this September’s surge in fertilizer prices was extreme, the direction of the move was the rule, not the exception for Gulf ammonia, urea, and DAP according to history dating back to 2002. Average prices and indexes – the current price as a percentage of the average for the year -- show fall prices tend to be the highest in the June-May buying season. If those patterns hold, prices should set back into early winter before trending higher again through spring planting.

Those averages come with a caution, however. The big surges of 2008 and 2012 peaked in the fall before dramatic drops. When those buying seasons are removed from the trends, the risks of waiting until spring to book fertilizer are intensified – another reason to watch markets carefully for pullbacks.

The other challenge with following wholesale price trends comes from a statistic farmers know well – basis. In this case that’s the difference between retail and Gulf markets. Retail charges tend to lag the wholesale market and can stay elevated even when international markets pull back. But even that may be changing. While many suppliers continue to update offer sheets only a few times a year, dealers following market trends have become quicker to react.

Some dealers hiked ammonia prices nearly $100 last week, with urea, potash and DAP gaining that much or more at locations that change prices frequently. At suppliers where charges change only once or twice a year the increases were much more dramatic, reflecting the big changes since spring.

That’s just one hurdle facing growers wanting to manage risk on the input side of their income statement.

Winter weather in the northern hemisphere is another wild card, if the current La Nina or potential Polar Vortex fuel increased heating demand that gives natural gas markets more heartburn. But trying to hedge with futures on natural gas, the primary feedstock for nitrogen, isn’t easy. For one, contracts are large. A futures contract covers gas needed to make 306.25 short tons of ammonia – enough to cover more than 4,000 corn acres with 150 pounds each.

Moreover, gas doesn’t account for as much of ammonia’s cost of production as it once did. Surging gas prices, first in 2001 and then again in 2005, when futures hit an all-time high of $15.78, made ammonia so unprofitable plants in the U.S. closed in favor of cheaper imports. But production here has slowly rebounded since the U.S. became the world’s low-cost gas leader thanks to the explosion in energy output. Domestic ammonia production set a record in 2020, despite the pandemic. So far in 2021, gas prices are only 25% of the cost of ammonia, though gas price hikes account for more than 40% of the variance in ammonia.

Forward price curves for publicly traded fertilizer futures and swaps indicate the market is unsure whether the rally will continue. Gulf urea futures show a $44.50 price increase through March with UAN $37.50 higher. But DAP contracts are steady into the end of the year before pulling back $10 into spring, while gas futures show a break of nearly $1.50 between March and April deliveries.