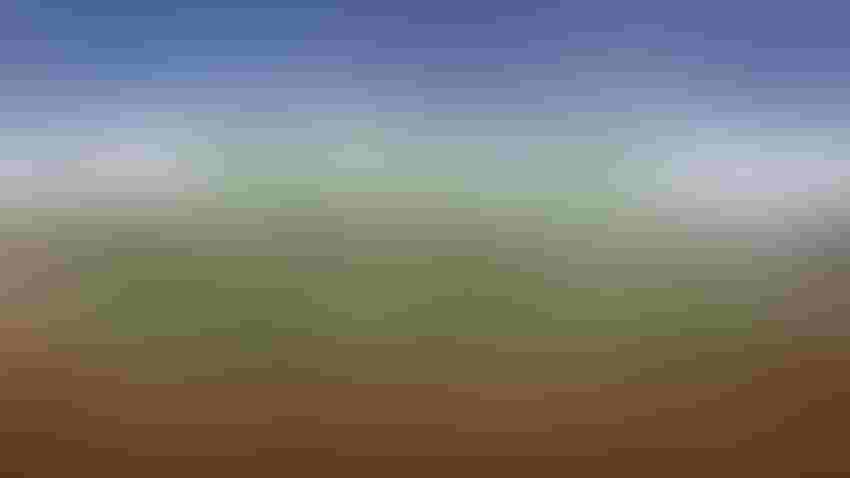 “Cotton farmers suffered the greatest losses,” said Lemme. “But the storm affected every portion of Wiregrass agriculture, including row crops, livestock, poultry and timber as well as fruit and vegetable production.”

“Houston County alone suffered more than $100 million in storm damage to agriculture and agribusinesses,” said Lemme. “Geneva County was battered for an almost $39 million loss, and Henry County accounts for more than $30 million.”

Damage to the region’s more than 200,000 cotton acres reaches almost $108 million. Peanut losses are more than $11 million, while combined losses to corn and soybeans total more than $1.7 million.

The region’s poultry houses weathered the storm better than those in neighboring Georgia. Poultry damages total about $1.4 million.

The storm’s high winds ravaged pine forest stands, snapping some trees at midtrunk while toppling others. Destroyed timber is valued at almost $20.9 million.

“One grower lost his entire cucumber crop. Tomato growers are looking at losses in the 60 to 75 percent range,” he said. “Combined with greenhouse losses and pecan losses, the storm destroyed another almost $3.5 million.”

“With agriculture damage estimates complete, we now must begin to evaluate the total economic loss to the region,” he said. “Farm income directly affects the health of the area’s local businesses.”

Lemme added that the November 1 report will reflect the impact that agricultural losses will have on the region’s overall economic health.

“We are starting at $204 million in ag losses alone, but the economic impact will be much greater,” said Lemme. “It is far too easy to focus only on actual losses. We must also understand the total impact on the region’s economy in the coming months and years.”