“The first four gins (stands) we built — that was the biggest gin I had ever seen in my life. I thought, we’ll never need anything else — that’s plenty.” 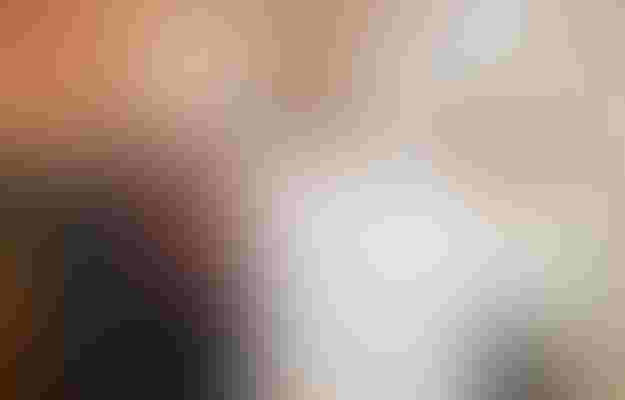 Bobby and Linda Williams, right, pose with their children and partners, left to right, Neila Williams, Justin Garrett and his wife Lori Garrett, next to their cotton bale — the 1 millionth bale ginned at Adobe Walls since its inception in 2006. Missing from the photo is the Williams other son Bryce Williams and his wife Misty Williams.

From a cotton gin’s inception to its one-millionth bale ginned, visionary and 70-year farming veteran Bobby Williams has had a hand in Texas Panhandle cotton production.

Williams’ farming career began on a 23-acre cotton farm near Plainview, Texas, and his cotton history gave him the confidence to gather interested investors in hopes of building a gin.  Larry Nelson, Billy Sam Borchardt, Buck & Malcolm Jones, as well as others, had prior knowledge on how to build such a gin.  After much input, eight groups of investors were formed to build the Adobe Walls Gin at Spearman, Texas, in 2006 — a risky endeavor in a region typically known for wheat and corn.

“I knew cotton would grow here — they were already growing some in Moore County (west of Spearman),” says Williams, who farms in Hansford, Ochiltree, and Moore counties. “We grew 60 acres of cotton our first year and it was phenomenal. We built the gin the next year and the rest is history.”

And while he says there’s been good years and better years, the last two seasons at Adobe Walls have been record breaking. In 2016/2017, the Spearman plant ginned 142,637 bales. In anticipation of an increase of cotton acres, the gin added more investors and another five stands to the gin, along with a press, equipping Adobe Walls to produce a record 283,201 bales of cotton in 2017/2018. 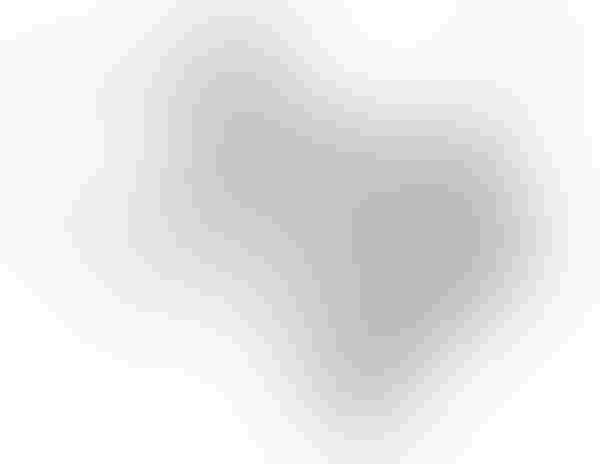 “It’s amazing. I never thought I would be a part of this,” says Williams as he walks through the nine-stand gin. “The first four gins (stands) we built — that was the biggest gin I had ever seen in my life. I thought, we’ll never need anything else — that’s plenty.”

But by harvest of this year, Adobe Walls, managed by Jerrell Key, will house 11 gin stands and be known as  the largest cotton gin in the U.S. and possibly the world.

“It’s been a first-class operation from day one. I’m not taking any credit other than getting people who knew what they were doing and leaving them alone, because I didn’t know how to build a gin,” confesses Williams.

The Chamber of Commerce and Economic Development Corporation (EDC) of Spearman invested in the gin as well, along with the EDC’s of Ochiltree and Hutchinson counties.

Not everyone was on board with Williams’ dream 12 years ago. “Many of the farmers at that time said, ‘It will never work. We’ve tried that before.’ They didn’t think cotton would grow up here,” he says. “We asked people to invest who had either grown cotton or would grow cotton in the future and who wanted a place they could invest in, to gin that cotton.”

One of those investors was Rex McCloy, who had been growing cotton for about a year and was looking for somewhere close by to gin it. “We thought cotton was going to be a profitable crop for us, and we were going to have some vertical integration in that area, so it’s worked out really well.”

One of the skeptics was Quinton Shieldknight, whose family owns a grain elevator about four miles west of Adobe Walls Gin. “At that time, my family believed the cotton varieties weren’t short enough for this area. We had some skepticism at the time that the technology wasn’t there yet to raise cotton in this part of the world. Then over the years, we sat back and watched guys like these two (Williams and his sons and McCloy) grow it.

“The plant breeders have done a really good job to [develop] the varieties that can do as good as some of the cotton on the South Plains. So, we decided to jump in and start raising some cotton. Our water is getting shorter, and it was a good rotation for our corn, so we decided to invest when the expansion came,” Shieldknight says. 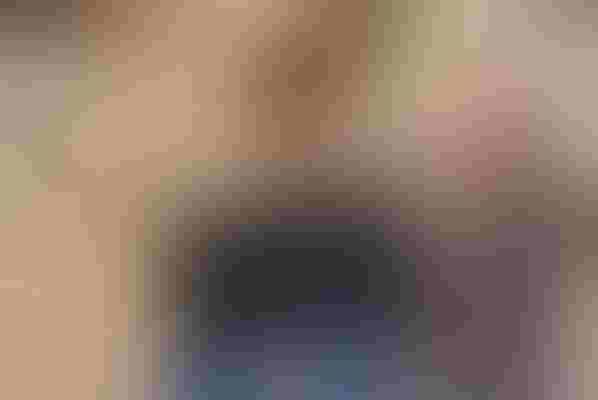 When asked what the secret is to the gin’s success, McCloy says, “Young guys like Quinton who are willing to adapt. I have a son about Quinton’s age who also grows cotton — they’ve done well to make good decisions and learn what they’ve had to learn. Cotton’s not easy to grow but these young guys are going to take us onto the next step.”

Icing on the Cake

For the Williams family, the “icing on the cake” for the 2018 season was a call they received April 12, stating that the cotton from their operation, County Line Farms II, was the one millionth bale ginned at Adobe Walls since its inception.

“They called and said you got the millionth bale. I said, ‘You sure that wasn’t rigged?’ And they assured me that it wasn’t,” says Williams with a laugh.

It may have taken Adobe Walls 12 years to reach that one-millionth bale, but, as Williams pointed out, “we ginned one-fourth of those bales this year.”

“Our sons are exceptional farmers, and we have also have five or six excellent employees. They should be here — they should be the ones getting the recognition, they did all the work,” Williams says.