Will Curtis doesn't do 'contest' plots for corn or manage special sections for just high yields. Everything he does, he does for a return on his corn investment. 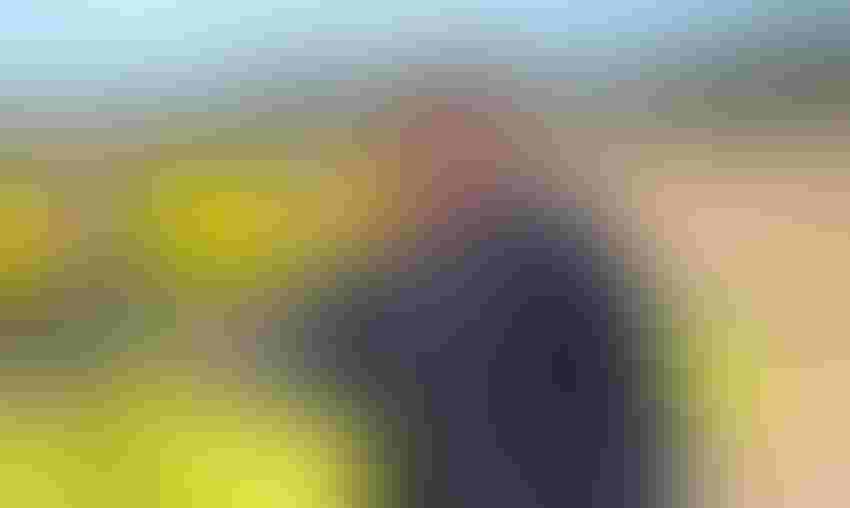 Will Curtis is a one-man show who shoots for a 300-bushel corn average across his farm, plus a 200-bushel average for the 200 acres he planned to double-crop back with corn.Brad Haire

Will Curtis' unique approach to corn places him in Alabama's top tier of corn yielders. Farm Press recently visited with him to learn more about his high-intensity system. He's laid back and easy to talk to, but we had to catch him before the turkey hunters showed up.

Curtis, 41, is not a big row-crop farmer, but he is diversified in other ways. He doesn't do 'contest' plots for corn or manage special sections in fields for just high yields. Everything he does, he does for a solid return on the investment.

In mid-March just outside Troy in south-central part of the state, Curtis was mid-way through planting what would be 600 acres of corn this year; the second year the fields would be in corn. Using technology, he's a one-man show who shoots for a 300-bushel average across the farm, plus a 200-bushel average for the 200 acres he planned to double-crop back with corn. You could say he shoots for a 500-bushel season average on a third of his acres.

His predominate soil type is Orangeburg. Common in the Coastal Plain region of the state, it’s a deep, well-drained, loamy-clay soil, but the levels of sandiness vary across a field.

He pulls soil samples in the fall on 2.5-acre grids, mostly to determine pH needs. He limes as needed before Christmas. He applies an average of 2.5 tons per acre of chicken litter, which is readily available from the local poultry industry. He uses triticale and oats for cover.

Ahead of the corn planter

He averaged 314.25 bushels per acre with the DKC68-69 variety entered in the 2020 National Corn Growers Association Yield Contest Strip-till Irrigated category. For several years, he's been a top yielder in the contest. When he doesn't plant all corn, he typically rotates to all soybeans. He hit a 120-bushel average with an Asgrow soybean variety in 2019.

He uses nine center pivots to irrigate 400 acres. He has 200 acres of dryland. His average field size is about 35 acres. 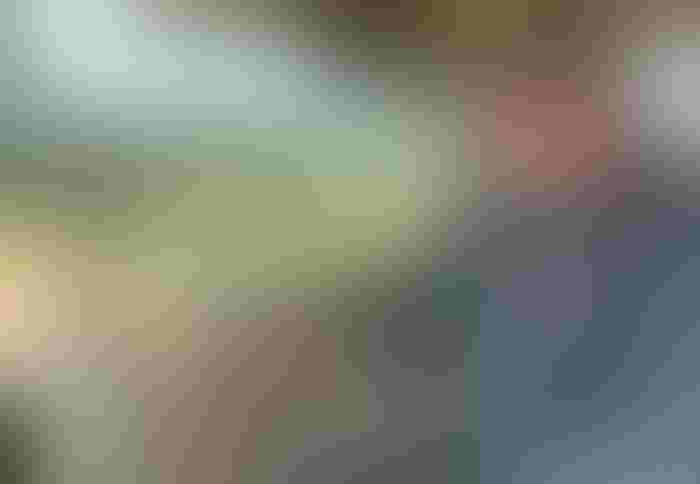 Curtis is not sure if he'll rotate back to soybeans for 2022. He must haul his beans more than 200 miles to market. He may rotate to peanuts next year, which hasn't been grown on the land in more than a decade. Photo by Brad Haire.

Ahead of the corn planter, he applies potash and 40 units of nitrogen. He typically strips into the cover crop, but this year because he was going back-to-back corn, he used a vertical-till. He plants on 36-inch twin-rows and his seed population for irrigated land, depending on variety and soil profile, is between 34,000 and 40,000, or an average of 37,000 seed per acre. For dryland, the population average is 27,000.

"Normally I just strip straight into the cover crop. I've decided to vertical-till a couple of times to incorporate as much of last year's corn stubble because I'm planting two years of corn in a row. I don't normally do that. I believe yearly rotation is key to high yields, but this year due to the pricing I decided to do two years of corn."

He's not sure if he'll rotate back to soybeans for 2022. With his intense approach, he hits the yields on beans, too, and bean prices are trending in the right direction, but he must haul his beans more than 200 miles to market. He may rotate to peanuts next year, which hasn't been grown on the land in more than a decade.

Behind the planter, he applies a quart of atrazine and glyphosate.

He spoon-feeds the corn, fertigating weekly through the center pivots 28-0-0-5, which gives him some sulfur, and gives him about 280 units of nitrogen. He applies three-fourths of an inch of water with each fertigation. Between fertigation applications during the heat of summer, he also applies three-tenths of an inch of straight water, which he does to keep the plants cooler during Alabama's hot summer nights, important, he says, in limiting stress on the plants as you go for the highest potential yield. He uses Valley 365 to remotely schedule and manage irrigation.

The dryland corn gets 175 units of nitrogen from treated urea. He shoots for 200-bushel average on dryland. His region of the state averages 55 inches or better rainfall each year.

He takes tissue samples every other week to see if the plants are missing anything, which they usually are not, but with the samples he's looking at micronutrient levels, like magnesium, boron and zinc.

He harvests in July through early August. Where he plans to double-crop, which, again, is usually about 200 acres, he'll harvest at 26% moisture to get it out of there for the double. He has a 33,000-bushel bin and dries that first crop in 5,000- to 10,000-bushel increments and ships to the poultry plants.

Curtis markets the corn to local poultry plants and enjoys a good basis on the price, negotiating with his ability to provide consistent, high-quality volume for the company. He has 750-bushel gravity wagon. "I haul a lot of corn to the elevator on a tractor and I've got good trucking," he said.

In his region, he said, it is best to get the double-crop in before Aug. 10. He strip-tills in between the rows of the previous corn with a rate of 27,000 seed per acre. The plants grow rapidly during that part of year and lodging is a concern. He keeps his fertigation schedule for the second crop, but applies half the fertility rate as for the first crop.

With the double-crop, he will have two to four fungicide applications, depending on weather and disease patterns. "You have to stay ahead of the diseases, the rusts. You have to get out there with a fungicide before the diseases, if you're talking the first crop but especially for the second one," he said.

He doesn't tissue sample the double-crop. He does the same weed management program for the second crop, but the weeds typically aren't an issue. The corn stubble helps with that, along with a fast-growing canopy.

He'll harvest the double-crop in October and usually store it to market later, watching the market conditions. 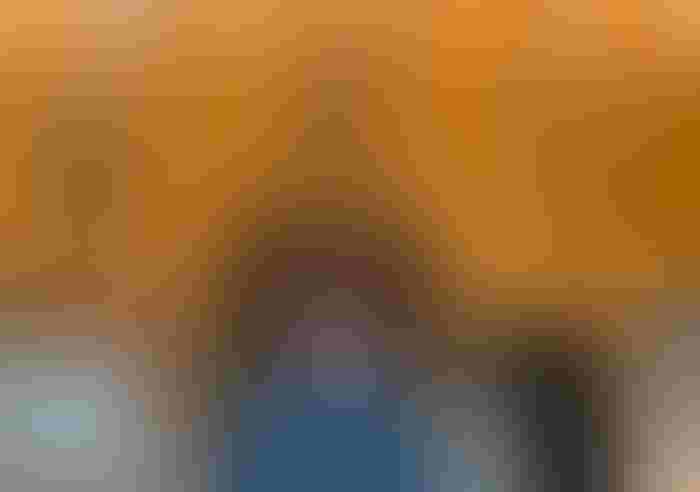 Curtis started his farming operation 10 years ago, but the Curtis family has farmed the land for generations. His grandfather, W.W. Curtis, was a well-known, progressive farmer in the region, the first in the county, for example, to install center pivot irrigation, a Reinke system, in the 1970s.

On that mid-March day, Curtis' mother, Diane, was getting the lodge cleaned up and ready for the turkey hunters who were showing up in a few hours for a weekend hunt. Curtis owns and runs 10,000-acre Piney Woods Hunting Lodge outside Troy, where he provides largemouth bass fishing and deer and turkey hunts. His dad, Dr. Bill Curtis, was there, too. He retired several decades ago as an Alabama Extension district coordinator. Curtis also manages the timber on the land, runs about 350 mama cows and works a real estate business. He's diversified. He's married to Kellie, who is a hospital administrator.

Atypical weather the first of April brought frost conditions to the region. His oldest corn at the time was around V3. He didn't yet know the effects the frost would have on the crop, but felt it would be okay, because the corn's growing point hadn't reached surface, yet.