Bt provides growers insurance against unpredictable losses.&nbsp;Plant Bt corn with the recommended refuge, even on timely planted corn since we cannot predict how bad pest pressure will be. 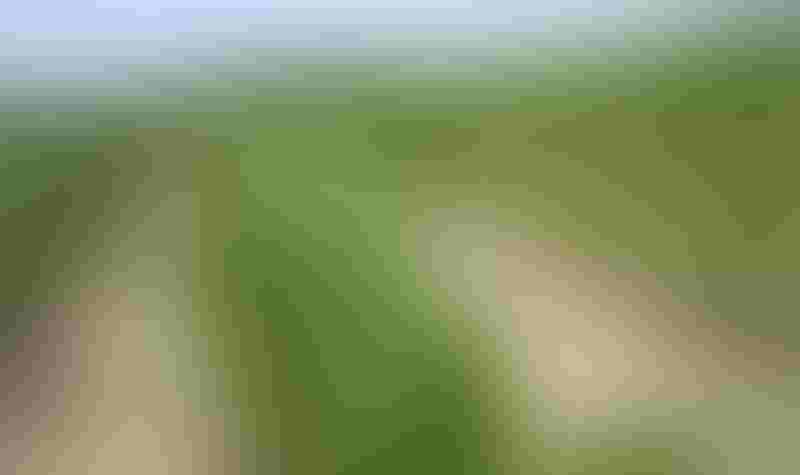 With the hubbub about GMOs, the inability of growers to plant Bt crops on wildlife refuges and the sticker shock of the price of a bag of corn seed, I would like to weigh in on the issue of why we plant Bt corn in our state.

When Bt corn was first commercialized, my predecessor, Dr. John Van Duyn, estimated the yield advantage to growing Bt corn at a little over 6 bu/A using replicated university trials.  This information was never published to my knowledge and was primarily due to eliminating European corn borer and southern cornstalk borer.

Since that time, European corn borer and southern cornstalk borer have nearly been eliminated as a pest due to the widespread use of Bt corn in the system. Bt corn is highly toxic to these pests and I only receive a handful of calls about these in refuge corn every year.

I recently spent the day with a graduate student from the University of Delaware (Holly Johnson) looking for presence of European Corn Borer in eastern NC.  Once we found a field of standing corn (left over from a duck impoundment), we had no trouble finding entrance and exit holes, emerged pupal cases, and even a pupa that later emerged to be identified (by Holly) as a european corn borer female.  I believe that if we stop widespread planting of Bt corn, european corn borer and southern cornstalk borer would resurface as major pests again.

Bt corn is planted to target what I consider “secondary pests”.  Most common in our state are corn earworm and fall armyworm, but cutworm is controlled by certain Bt toxins, as well. As best we can estimate, timely planted corn is generally not subject to yield loss by these pests.

However, planting Bt corn still protects against these insects and can be valuable, especially in years when the pest pressure from these insects is heavy.  Recent research from Georgia is suggesting that both these pests can be yield limiting in late-planted corn.  This is where we think Bt is going to have the greatest yield advantage.

Of course yield is one of the many advantages to growing Bt corn. It has also allowed easier management of typically hard to manage insects (pests that bore into the whorl are well-protected from foliar insecticides) and reduced insecticide inputs, consequently reducing environmental impacts and increasing the number of beneficial insects.  Furthermore, the new “stacked” Bt hybrids provide an additional benefit, with multiple toxins impacting pests, delaying resistance.

Managing many of the insects that Bt targets using insecticides can be difficult, even under good weather and nearly impossible under poor weather.  Given our climate, Bt provides growers insurance against unpredictable losses.  With that in mind, on average, there will be no yield advantage to planting Bt corn when planting in April.  However, if corn is planted in May, we might expect Bt to out-yield non-Bt.