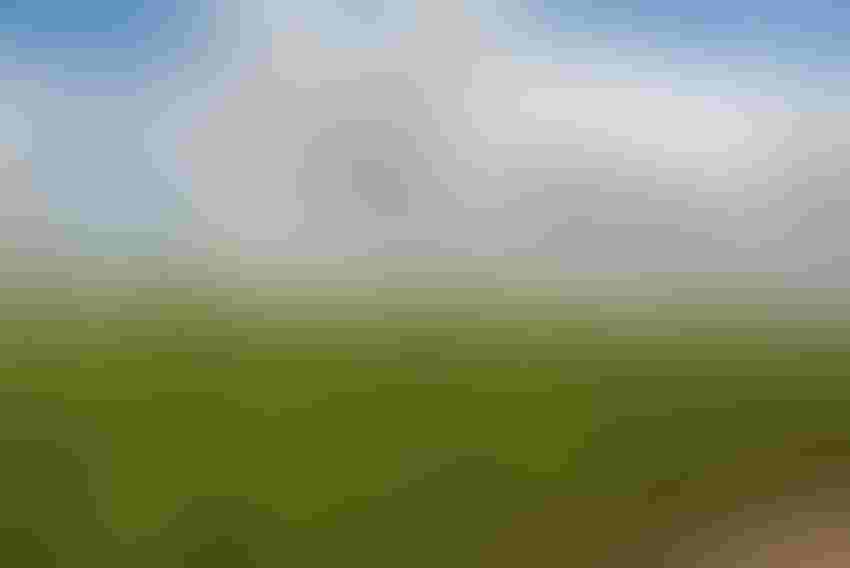 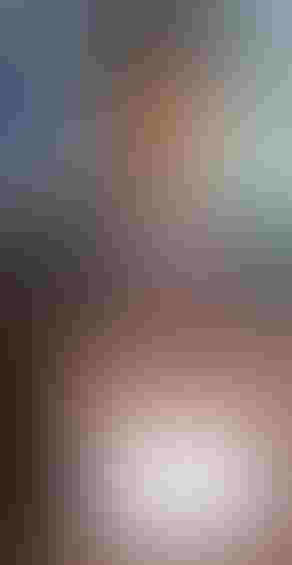 The Research Director’s awards were presented on Jan. 8 at a ceremony on the Texas A&M campus. The awards recognize and reward the achievements of individuals and teams with outstanding work to support the research mission.

Xu’s work has helped reduce aflatoxin contamination in corn and improved corn production under drought-prone conditions, according to his nomination.

He released nine maize inbred lines to the public and licensed several others to seed companies, and his high-yielding and disease-resistant silage corn hybrid began commercial production in Turkey in 2018.

All in all, the corn germplasm developed by Xu had a significant economic impact not only in Texas, but also nationally and internationally, his nomination stated.

Corn production is limited by the availability of irrigation water. By researching corn genetics related to drought and optimum irrigation scheduling, Xu and his collaborators have sustained crop production and extended the life of the Ogallala Aquifer, the nomination continued.

Xu also initiated the Texas State Silage Corn Performance Tests in the High Plains. The results of these tests have helped seed companies bring the best-adapted hybrids into the region, according to the nomination.

In addition, Xu obtained over $10 million in extramural grants, published 42 papers in refereed journals, and given 43 invited presentations at regional, national, and international professional meetings.