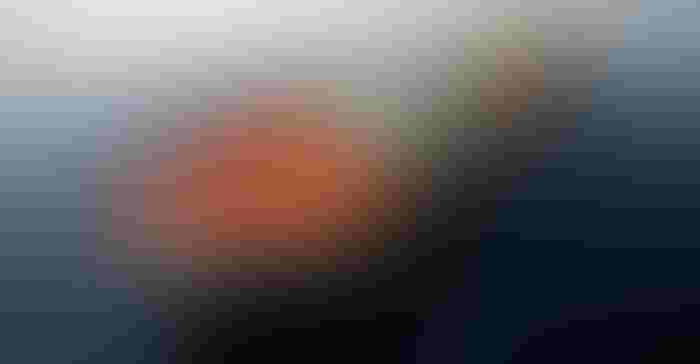 Export sales of corn, soybeans and wheat rebounded in the latest week with sales largely to regular customers in Asia and Latin America, according to the latest USDA weekly report,

Old-crop corn sales of 2.05 million bushels topped the weekly pace needed to meet USDA’s annual forecast. However, with corn’s crop year ending August 31 the attention is largely on new-crop sales. The old-crop sales were led by Japan, Mexico and Peru.

New-crop corn sales of 24.7 million were up about 43% from the prior week and beat forecasts in a Reuters’ poll with Colombia, Mexico and unknown destinations the leading buyers.

Old-crop soybean sales of about 1.65 million bushels were down from a week ago and at a marketing year low, but like corn, old-crop sales are winding down ahead of the year’s end on August 31. The 1.65 million was more than enough to meet USDA’s annual sales forecasts. The Netherlands, China and Indonesia led old-crop buyers.

New-crop soybean sales of 23.5 million were up 74% from the prior week with China, unknown destinations and Mexico the leading buyers.

The wheat sales of 17.06 million bushels were more than triple the prior week’s and topped trade forecasts with Indonesia, South Korea and Algeria the top buyers.

Soymeal old-crop export sales 6,000 metric tons were down considerably up from the prior week but matched trade forecasts. Venezuela, Canada and Colombia led buyers. New-crop business of 136,500 tons was up considerably from a week ago and also matched forecasts with the Philippines, Colombia, and Mexico the leading buyers.

Soybean oil sales for the 2016/2017 crop year of 27,700 metric tons were up from the prior week and beat forecasts with Canada, Jamaica and Mexico the leading buyers.

Old-crop sorghum sales of 86,614 bushels were down substantially from a week ago and went to China. New-crop sales of 5.73 million were more than double the prior week and went to unknown destinations and Japan. The current sorghum crop year ends August 31. 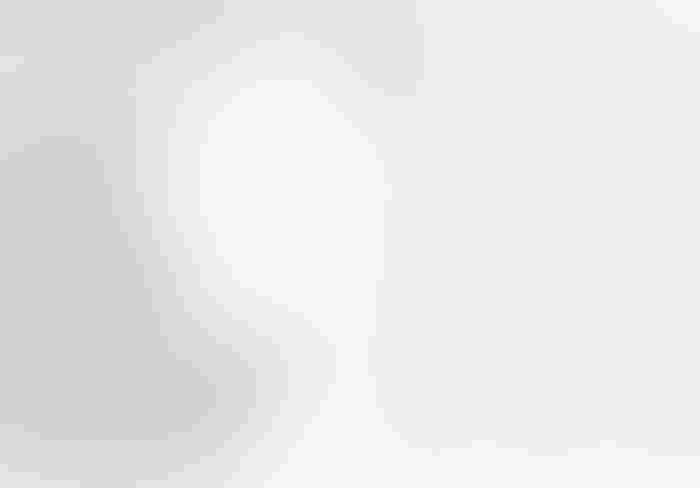