On Jan. 24, a panel of Tenth Circuit judges unanimously ruled the EPA exceeded its authority in granting exemptions from RFS requirements. 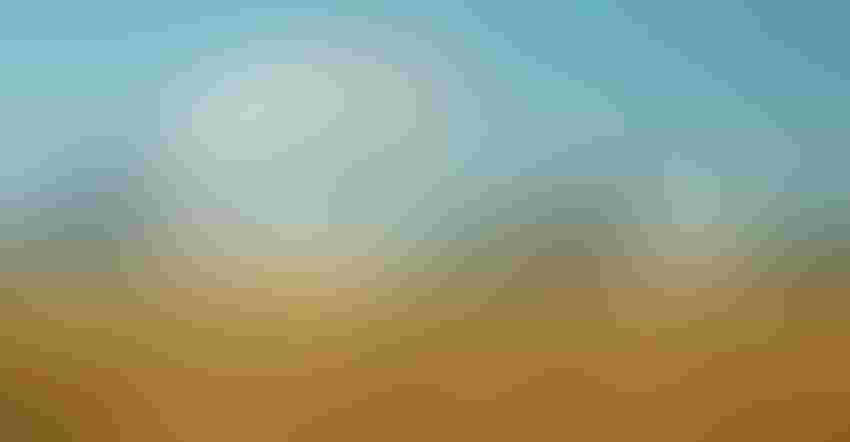 Renewable fuel proponents welcomed the Trump administration's decision to not appeal the ruling of the U.S. Court of Appeals for the 10th Circuit that struck down certain small refinery exemptions under the Renewable Fuel Standard.

President Trump had waivered on his decision, but as of the March 24 deadline decided not to appeal. However, several petroleum refiners requested an en banc rehearing by the Circuit Court.

On Jan. 24, a panel of Tenth Circuit judges unanimously ruled that the U.S. Environmental Protection Agency had vastly exceeded its authority in granting exemptions from 2016 and 2017 RFS requirements to three refineries.

The challenge was brought against EPA in May 2018 by the Renewable Fuels Association, National Corn Growers Association, American Coalition for Ethanol and National Farmers Union in response to the demand destruction caused by the EPA's use of SREs. In the wake of the decision not to seek a re-hearing of the Renewable Fuels Association et al. v. EPA decision, the four groups called upon the EPA to immediately apply the court decision nationwide. The renewable fuels coalition released the following statement:

“We are pleased the Trump administration has decided not to side with oil refiners in seeking a re-hearing of this unambiguous and well-reasoned court decision in the Tenth Circuit. We trust this also means the administration does not plan to petition the Supreme Court for an appeal. Abiding by the court’s ruling is the right thing to do at a time when our industries and rural America are already suffering from the effects of COVID-19, the Saudi-Russia oil price war and ongoing trade disputes. We look to the RFS as a source of demand stability and certainty, especially in these troubling times. Requesting a re-hearing would have only prolonged uncertainty in the marketplace and exacerbated the pain and frustration already being experienced in the Heartland. With this key milestone now behind us, we look forward to EPA applying the Tenth Circuit decision nationwide to all SRE petitions, beginning with the 25 pending petitions for 2019 exemptions.”

"EPA's small refinery exemptions destroyed demand for hundreds of millions of gallons of biodiesel and renewable diesel over the past three years," said Kurt Koovarik, vice president of federal affairs for the National Biodiesel Board. "Producers are still struggling to regain momentum and growth; a handful of facilities remain closed after shutting down last year. The industry is also facing the economic impacts of the coronavirus and the threat to U.S. energy security from foreign countries flooding the markets with cheap oil. Applying the Court's ruling nationwide would eliminate an unnecessary ongoing challenge for the industry."

“The Trump administration’s decision today not to join the refiner appeals is good news in the midst of dark time for American biofuels producers, who are still hurting from three years of refinery exemption abuse, trades wars, and the demand-destruction caused by the spread of and global response to the coronavirus," said Iowa Renewable Fuels Association Executive Director Monte Shaw. “But the future is still in limbo. We hope the Trump administration will quickly make clear to the market that they intend to do the right thing and apply the 10th Circuit Court decision nationwide. The Court’s decision is in line with Congressional intent of the RFS law. Applying this decision nationwide would be a key step to returning integrity to the RFS and ensuring 15 billion gallons will really mean 15 billion gallons.”

The coalition noted that fully restoring the integrity of the RFS means also taking immediate action to restore 500 million gallons of inappropriately waived 2016 blending requirements, as ordered by the U.S. Court of Appeals for the D.C. District in 2017 (Americans for Clean Energy v. EPA). “This is EPA’s opportunity to turn the page and start a new chapter—one in which the Agency faithfully follows the law and implements the RFS in a manner consistent with Congressional intent,” the coalition stated.

For the 2016-2018 RFS compliance years, EPA issued 85 SREs. The exemptions destroyed demand for more than 4 billion gallons of renewable fuel, including advanced biofuels such as biodiesel, renewable diesel, and sustainable aviation fuel. In a supplement to the 2020 RFS rule, EPA acknowledged that it must account for the exempted volumes in order to ensure that RFS volumes are met, as Congress intended.