Here are things you can try to minimize effects in continuous corn. 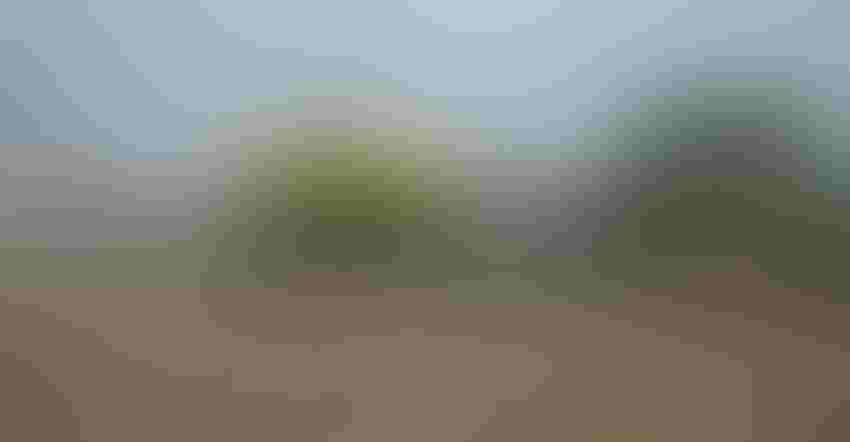 The report contains recommendations for average nitrogen rates by regions within the state for rotation corn. It also includes information about trials that looked at corn after corn versus corn after soybeans. They conducted paired trials of the two systems at five Purdue ag centers from 2007 to 2010. They compared the agronomic optimum nitrogen rate for both systems. AONR is the total amount of fertilizer required to maximize yield, but not necessarily profit, Nielsen notes.

Over the past three years they’ve looked at starter fertilizer in both continuous and rotation corn. Starter increased yield in about one-third of their trials some years, and more in other years. They found the best response from 25 pounds of N and 25 pounds of phosphate in a blend of 28% N and 10-34-0. In some trials, they also tested 50 pounds of N per acre as starter.

“We saw some response in rotation corn, but it was greater in corn after corn,” Camberato says. “The 50 pounds per acre provided an extra boost in some trials, especially for corn after corn.”

Besides yield, there was also an effect on harvest moisture. Camberato believes this is linked to promoting earlier silking. “This effect was definitely more pronounced in corn after corn,” he says. Starter decreased moisture content readings by 1.3% to 1.9% in continuous corn versus an average of 0.5% in rotation corn.

“We believe we see more benefit in continuous corn because microbes breaking down corn residue tie up more N compared to rotation corn,” Camberato says. “It’s important to do what you can to promote early growth.

“Sidedressing still works with continuous corn, but try to apply it as early as possible, particularly if you didn’t apply N as starter or before planting. Plants struggle early in corn after corn without extra nitrogen.”