A drone allows a Maryland grower to tinker, with good results. 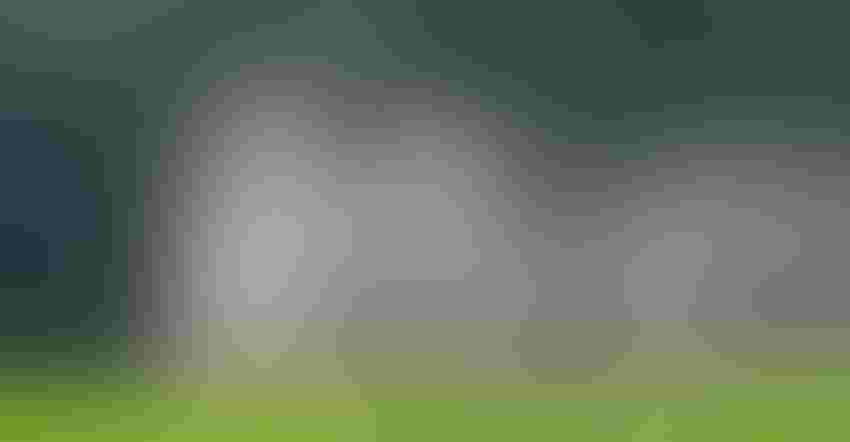 TAKING FLIGHT: Drew Haines says he wants his corn not wanting anything during the season. This year, he hired a drone operator to apply nutrients on his corn each week, starting when the corn was only 3 inches tall, all the way to black layer. Photos courtesy of Drew Haines

In the seven years Middletown, Md., grower Drew Haines has entered plots in the National Corn Yield Contest, he has gotten either first place at the state or national level every year — without fail.

This year was no different. Haines scored the second-highest yield in the country with 384.8 bushels per acre, and first place in the No-Till, Non-Irrigated category. But it’s not just winning contests that drives him. He wants to see what works for his whole farm.

“It’s all about good soil balance, health and structure, and good weather and good management,” he says, adding that his yield could have been better if not for drought. “We actually had a really good growing season. There was a three-week window with no rain. That week took off our top yield, but I’m not complaining.”

One thing Haines says he’s taken from entering contest plots is the positive effects topdressing has on his yield and overall crop health. He wants consistent yields across the whole farm.

But this year, he took it to a level some growers may consider extreme: 11 topdress passes, starting when his corn was only 3 inches tall and going all the way through black layer. “I just went balls to the wall on everything this year,” Haines says. 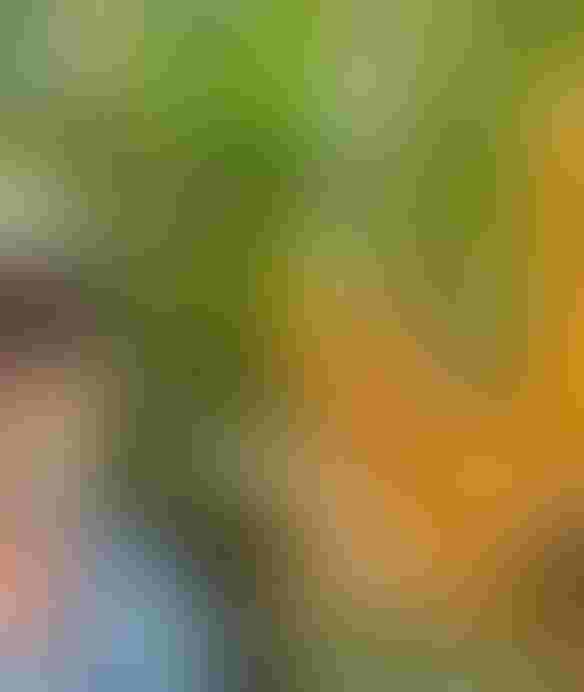 He started his passes using a ground rig, topdressing at V4 and V6 with dry fertilizer. After that, he hired a drone operator to apply a mix of nitrogen, phosphorus, potash, sulfur, micronutrients and nectar every week through black layer, except for two weeks when corn was pollinating.

“Every pass got a complete cocktail of everything; that way it was never wanting for anything,” Haines says. “It just stayed so healthy and green.”

Haines has never been afraid to tinker with different nutrient and fertilizer mixtures to see what works best on his farm. He’s even started his own consulting business, Haines Ag, working with growers from Pennsylvania all the way to South Carolina on ways they can achieve higher yields. He even sells products under his own Haines Ag label. 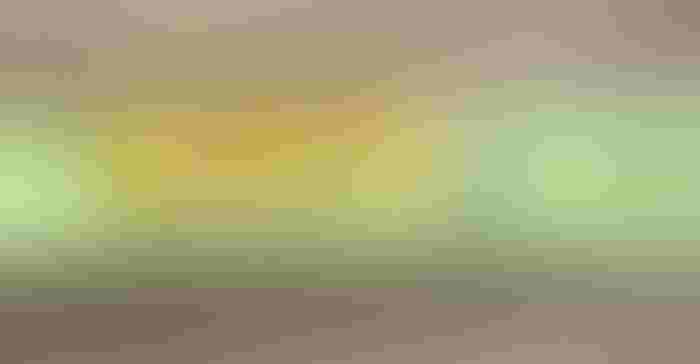 He says he’s pleased with the results from the topdressing, but he knows it’s not for everyone.

“Again, not everyone can do this on every acre. But doing a portion of it still makes better-quality end products to sell at harvest, which translates to better yield,” Haines says. “And now I’m starting to play with an organic biological product for soil biology and nanotechnology to get more nutrients to the plant faster.”

Of course, corn prices and inputs were high this year, two big motivating factors for any grower to push high yields. But it also must benefit the bottom line. For Haines, the bottom line is healthy.

“Oh my, yeah. I wouldn’t do it if I wasn’t making money,” he says. “The drones don’t have the risk of someone getting hurt. It’s a really flexible thing, especially if you can find someone able to come. That’s how I was able to get it done 11 times.”