Corn Illustrated: Make your best guess on yields during the last scouting pass. 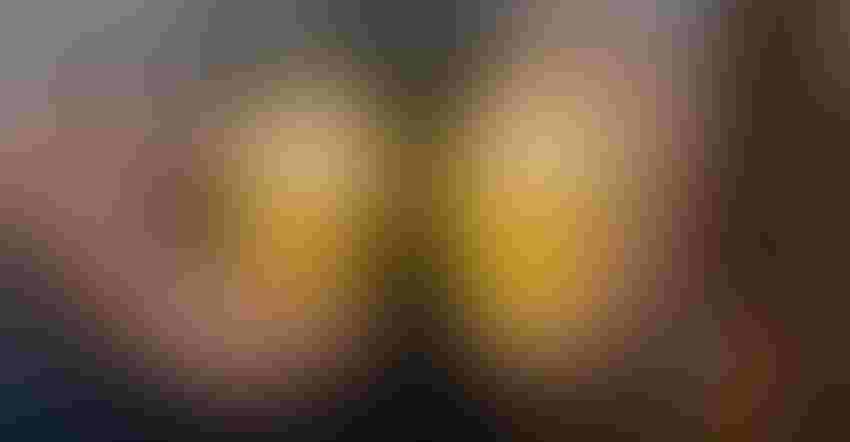 According to estimates, USDA is still expecting healthy corn yields in the eastern Corn Belt, despite lots of heat and areas of drought at various times during the season. Some state yields are predicted to push up to 190 bushels per acre or higher. Is there really that much corn out there?

Variability in weather conditions in 2022 makes blanket statements difficult, notes Dave Nanda, a plant breeder and director of genetics for Seed Genetics Direct, Jeffersonville, Ohio. If you want to know what kind of yields to expect on your farm, visit each field. In fact, visit each major part of each field. Differences in soil type alone can influence yield, especially in a year with variable environmental conditions.

While you’re checking yield, pay attention to what else is going on in the field, Nanda says. “Determine if your crop is approaching black layer,” he says. “Early-planted corn and earlier-maturity hybrids should be close to black layer. Later-planted corn may not finish until early October. See where the milk line is and determine if a black layer is forming yet at the tip of each kernel.”

Grain moisture at black layer is typically 32% to 35%, but can vary, Nanda adds. Once the black layer forms, no sugars can move in or out of kernels.

“Pay attention for signs of disease,” he says. “Southern rust and tar spot can come in late. If you find significant disease lesions, weight it against how long before black layer to determine if you need to do something.”

Here are examples from three different fields in the eastern Corn Belt. In the first two examples, corn was planted May 11 and endured lots of heat and drought. Example 1 represents a light-colored, lower-organic-matter soil in an eroded field. Example 2 is from a field with more productive soils and more water-holding capacity. Example 3 was planted at the end of May on lower-organic-matter soils with no tile. That field caught later rains, and likely won’t reach black layer until early October.

Different hybrids were planted in each field. Rains returned in August in all three fields, which should help grain fill.