Are you panicked about a trade war? Is there a more useful way to spend your time and energy? 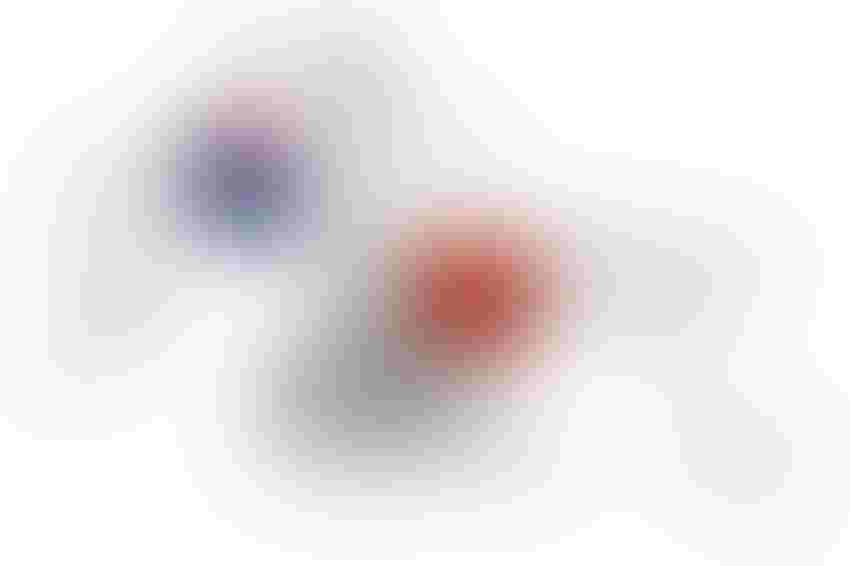 While I was at a meeting this week, conversing with a father and son from northern Texas, they asked my thoughts about whether Chinese sanctions and a possible trade war would hurt the beef industry.

However, I have been thinking about it quite a lot and so here's what I said, and in more detail what I think may really be happening.

First, the squeaky wheel is the first one you hear. Certainly exports are important to all of US agriculture, and certainly China's business is more important to soybean producers than to beef producers, for example. But the first thing we should recognize is we've never had a president in any of our lifetimes who knew the first thing about negotiating, and we've actually never had a president who wasn't owned by the very people who have been selling our nation's prosperity to the Chinese and others. I realize that statement is quickly going over the head of many people, but if you don't understand what I'm saying or why, I recommend you spend some time studying these things:

So, to continue, I believe it is very hard to tell what's actually happening in this so-called trade war. I watched the administration of Donald Trump work out a potential peace with the corrupt regime in North Korea by playing hardball. Perhaps the same can happen with China.

I will also note that free trade has really always been unfair trade in my lifetime. If you don't believe it, look at the ongoing disputes by pretty much every country in the World Trade Organization's purveyance. Trying to keep track of the actual arguments about every manner of tariff are exhausting.

This week, Secretary of Agriculture Sonny Perdue said the administration is working on a plan to protect farmers and ranchers from damage in this ongoing trade dispute with China in particular.

Moreover, we should be concerned about China anyway, as it is an economy that is heavily or perhaps entirely dependent on exporting its goods to the US and the European Union (EU). Although the US economy is honestly doing better now than it has in many years, the EU is not. Therefore China's income is being cut down to size at the very time its many bad debts are beginning to rot and to stink. This article suggests even inside the communist Chinese government they are expecting a "financial panic."

And by the way, the Chinese own only a small amount of US debt. Last time I looked into it, roughly 70% is held by the American people and businesses.

This could drive down our stock market further and hurt exports more than a Chinese trade war, but who know whether any of that will happen, or how it will shake out.

If I have any advice over all this, it is to avoid unnecessary risk in your operation, be a low-cost producer and focus on being as profitable as you can right there at home, and keeping debt very manageable so you can weather any "black-swan" events.