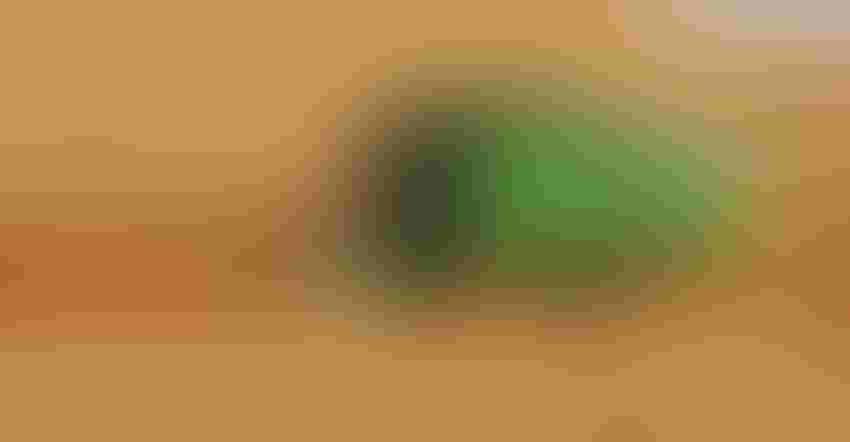 Above Trend Yields for the United States

The National Agricultural Statistical Service (NASS) reported the 2018 average U.S. corn yield at 178.9 bushels per acre, the highest yield on record. The 2018 yield surpassed the last record yield set in 2017 of 176.6 bushels per acre.

Figure 1 shows U.S. corn yields reported by NASS from 1980 to 2018. Figure 1 also shows trend yields. In this article, a trend yield is calculated from a linear regression using the previous 40 years of yields. The 1995 trend yield is based on the forty U.S. yields from 1955 to 1994. The 1996 yield uses data from 1956 to 1995, and so on. This procedure causes each year’s trend yield to be based on the same length of time series. It also allows the value of the trend yield to react to changes in yields. 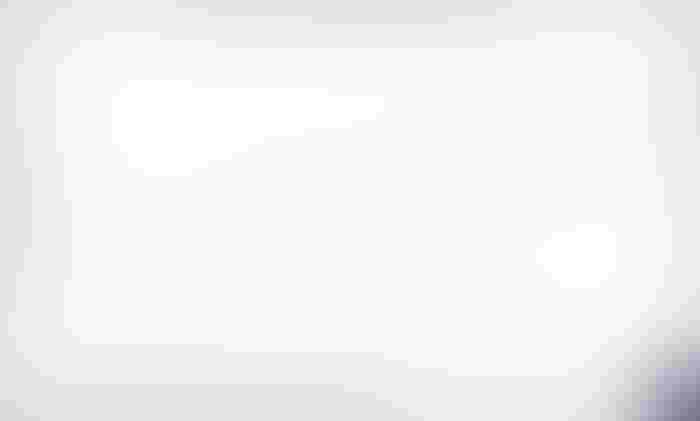 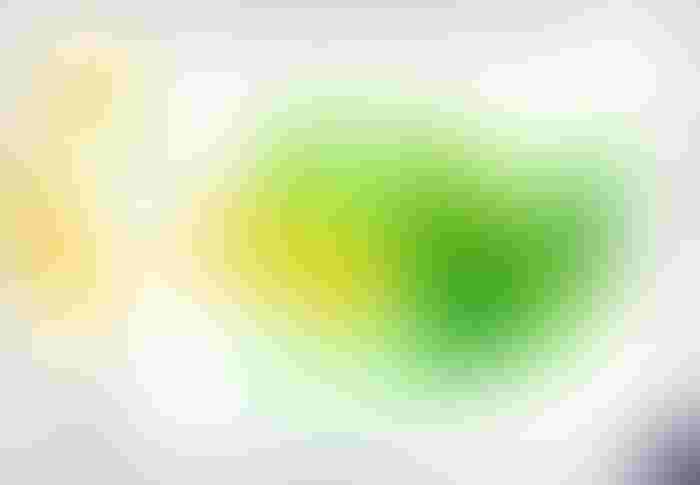 All states in the Corn Belt had positive yields-above-trend (see Figure 2). However, there were large differences. Illinois had the best experience with an average of 20 bushels above trend. The next highest states had 12 bushels above trend: Ohio and Indiana.

The geographical patterns of average yield-from-trends raise intriguing questions. Why has a contiguous range of states in the eastern U.S. had better yield performance than other areas of the country? Why has Illinois performed so much better than its neighboring states in the Corn Belt? And why are western states not having the same above trend performance as many states east of the Mississippi River. Further analyses evaluating the impacts of growing condition on yields may answer some of the questions listed above.

The above analysis presents some questions particularly for states in which yields were significantly above trend. Above-trend yields have been a large contributor to net incomes. At this point, the best explanation is that growing conditions have been good in these middle-eastern U.S. states. These weather conditions could change in the future leading to lower yields, lower incomes, and more financial stress.

A similar analysis to the one above is available for soybeans in a December 11, 2018 farmdoc daily article.

YouTube Video: Discussion and graphs associated with this article

Originally posted by the University of Illinois.