Farm commodity markets seem to think crop report intentions mainly intentions this time with what has transpired since surveys went out. 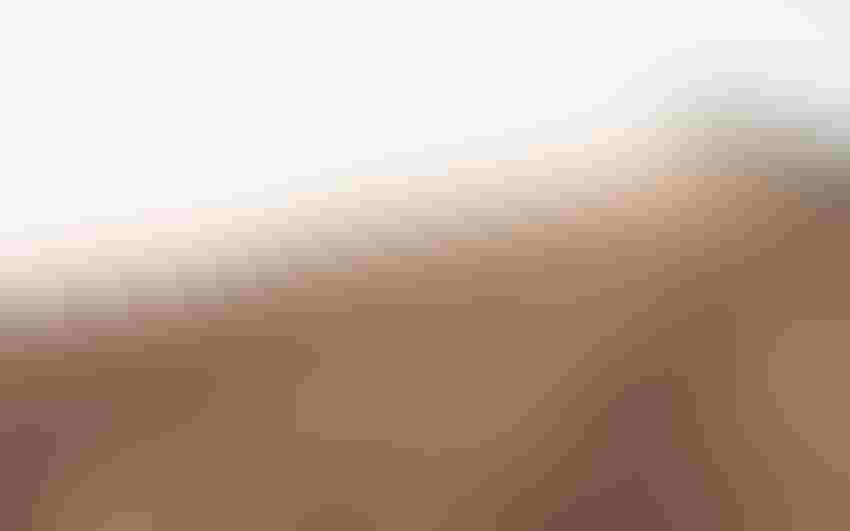 The recently released prospective planting report shows a jump in peanuts and corn with Southeastern cotton acres holding steadily down. But it's good to remember the report is based on survey taken the first of March. Things have changed.

"Typically, the market is responding to the intentions report from supply side, giving us more information about potential supply.  However, demand is also driving the market reactions right now with COVID disrupting consumer behavior and food markets, oil price situation impacting corn and a slowed global economy," he said in an interview April 2.

"Numbers were off from market expectations, especially cotton and corn. But markets seem to think intentions are mainly intentions this time with what has transpired since surveys went out," he said.

"Every peanut state is up with Georgia largest intended acreage increase and South Carolina largest percentage increase.  I think it reflects the fundamentals are seen as improving for peanuts and there is some harvest excess capacity from where things were in 2016-2017," he said. "Interesting that cotton is same intentions as last year with Southwest offsetting decreases in the Delta and Southeast.  Of course cotton intentions may be outdated since the survey with prices in low 50s now."

Here's the basic breakdown for the Deep South, according to the National Agricultural Statistics Service Southern office:

USDA's next acreage report will be based on survey conducted in early June.