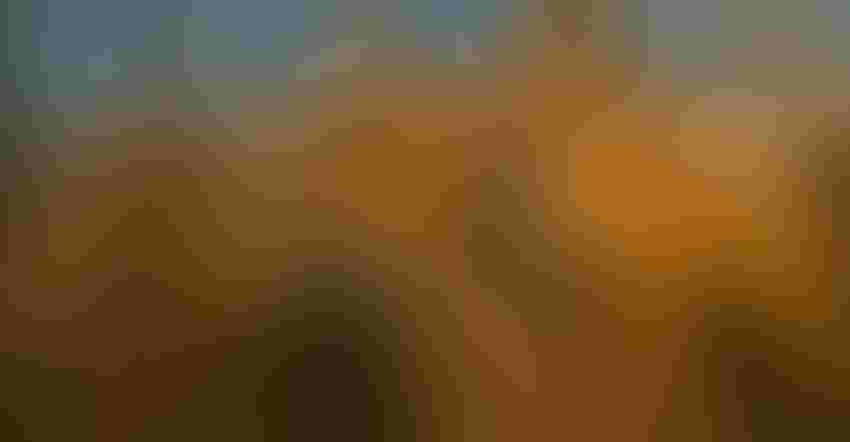 SECRET TO SUCCESS: Making sure corn plants are healthy and get off to a quick start is paramount to achieving above-trend yields.

Good fertility, timely rains and plenty of heat units formed the backbone of success for a winning yield at Hillcrest Family Farms.

Brad Kremer and his wife, Nicci, with their sons, Cole, 11, and Gunnar, 9, topped all growers in the 2016 Wisconsin Corn Growers Association Corn Yield Contest with 303.51 bushels per acre. The yearly production cropping cycle for the couple from Pittsville normally includes 3,000 acres of corn, soybeans and alfalfa on their loam soils.

“Generally we stick to basics but do conduct a lot of experiments on our farm. We are always trying new concepts and updating current technologies,” Brad Kremer says. “Part of our philosophy is to select a top hybrid and hope for an exceptional yield.”

Since the 30-acre contest plot was previously in alfalfa, Kremer sprayed a full label of Roundup prior to freeze-up in the fall to knock out any lingering vegetation. He applied 10,000 gallons of liquid cow manure per acre in split applications in the fall and spring, and 100 pounds of AMS per acre.

“We soil test every three years, with pH corrections taking on the highest priority. This is followed by nitrogen, phosphorus and potassium, and then levels of micronutrients,” he adds. “It’s imperative that adequate levels of nutrients are in the soil and readily available rather than to add a bunch in one year and expect to grow a big crop.”

On the 30-acre plot, the Wood County farmer went with Stine 9538-20 seed treated with 7 gallons of 10-34-0. After one pass with a 48-foot field cultivator, he dropped 45,000 kernels per acre in 15-inch rows with a 31-row Case IH planter on May 1. However, Kremer just purchased a new John Deere unit that will help him more closely monitor variable-rate seed prescriptions this spring.

The final stand at harvest was 44,000 plants per acre testing 22% moisture in mid-October. Ears had 22 rows of 38 to 42 kernels. To reduce the amount of residue and improve crop emergence for the following year, Kremer runs a Calmer chopping corn head on the combine. 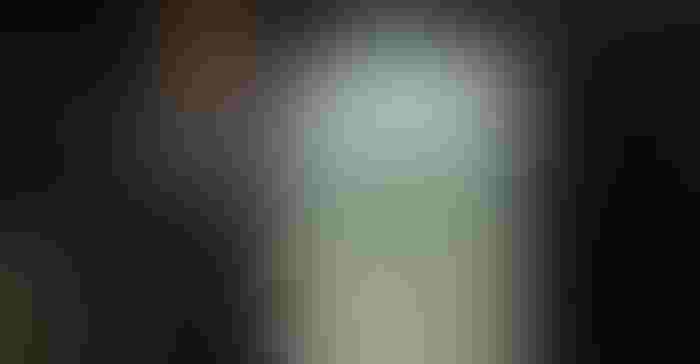 300 BUSHELS: A top-notch fertility program was just one perk that Brad Kremer relied on to achieve over 300 bushels of corn per acre on his Pittsville farm last year.

“Since switching to 15-inch rows, I prefer a hybrid with leaves that don’t compete so much with each other but grow more upright to gain a higher percentage of sunlight,” he says. “I seek out plant genetics that grow less than 7 feet tall, thus putting a higher percentage of their nutrients into the roots and stalks. I feel a hybrid with this makeup is more suited to the narrow-row planting concept.”

To knock out any weed problems, Kremer applied full label amounts of Roundup, atrazine and Verdict. For the 2016 crop, he shied away from any foliar feeding or fungicide treatments.

“When you drive yields, it’s just feasible that seed costs and fertility requirements will be higher. To check profitability between 15-inch rows and 30-inch rows, we did a test on four of the farms,” Kremer says. "Corn planted in narrower rows was consistently 20 bushels higher per acre, with some fields as high as 45 more bushels per acre. After figuring all those trials, results averaged $60 to $120 more ROI [return on investment] than 30-inch corn.

“I had never entered this yield contest before, but my main objective in scrutinizing my corn production program is just trying to learn more information every year,” he adds. “I’ll see if I can take some more forward steps in 2017.”

No special treatment
At the national level, Mark Bacon grew the top yield of 277.19 bushels per acre in the No-Till/Strip-Till Irrigated Category of the 2016 National Corn Growers Association Corn Yield Contest. The winning entry was planted with Dekalb DKC53-56RIB Blend.

Bacon farms 5,000 acres of sandy ground with his two brothers, Jim and Jeff, and his brother-in-law Jason Welty. The Waushara County enterprise raises 3,500 acres of corn, 850 acres of soybeans and 650 acres of snap beans.

“Our corn program revolves around mostly conventional till or strip till. That practice is generally a fall-seeded cover crop that is tilled in spring prior to planting,” Bacon says.

“For last fall’s contest, the 50-acre plot was first-year corn preceded by two years of vegetables, which was potatoes in 2015.

“We do not manage any particular spot or make much change for the contest plot. Our philosophy is to simply plant a top variety on a field we feel is going to do well,” he adds. “This past growing season, the plot did not receive any soil inoculant, foliar additions or fungicide treatment.”

Monitoring soil health is their biggest key to success. Making sure plants are healthy and get off to a quick start is paramount to achieving above-trend yields. Normally, soil samples are taken on all of their ground every other year. By following this practice over the past five years, the Bacons have averaged 225 bushels per acre on their 3,500 acres of corn. 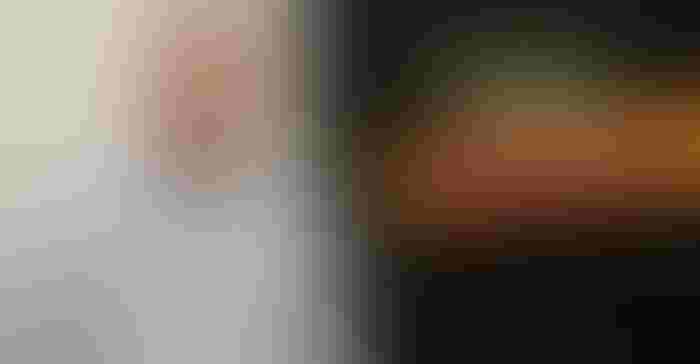 "Once those planter wheels turn, setup and operating speed are closely monitored to guarantee an accurate seed placement. We rely on RTK guidance, which helps keep the seeds directly above the tillage strip,” Bacon notes. “Fertilizer placement on the planter is set up at 2 inches to the side and 2 below the seed, and is mounted directly to the row unit for consistent placement to the seed. Individual row shutoffs are used to minimize seed overusage."

Finding comfort zones
“We feel there are certain management tips that can make a difference in putting more kernels in the bin,” Bacon says. “For example, the use of strip till helps reduce compaction and minimizes wind erosion, as well. Relying on strip till also allows for a more consistent seedbed that translates to a more uniform seed spacing, depth and germination."

Perhaps the most critical factor for boosting yields is moisture. It is always paramount to a good crop, so the ability to add moisture when Mother Nature doesn’t supply it is the most essential asset Bacon has. Also, each step to grow a crop — tillage, planting, weed management, fertility and harvest timing — must all mesh together so plants have the best opportunity to put excess grain in the bin.

“This was my third year of entering the corn contest. In 2015, I placed third in the same class with a Pioneer variety,” Bacon says. “As for building a learning curve, we are always trying a new twist. Some things work, some don’t, but they all teach us something. With the low prices, finding ways to increase yields without adding cost are always key to improving your bottom line.”