Corn Watch: A soil moisture recharge during August and early September explains how the grain fill period can provide a big yield boost. 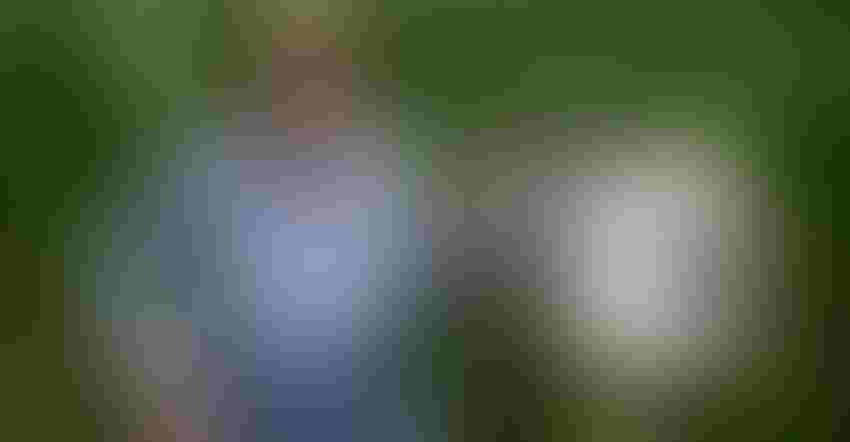 The Corn Watch ’22 field yielded 236.7 bushels per acre, despite receiving just over 2 inches of rain during June and July. Temperatures soared into the ’90s, reaching 99 degrees F at least once. How did the crop pull out that impressive yield?

Dave Nanda, director of genetics for Seed Genetics Direct, sponsor of Corn Watch ’22, believes a return to plentiful moisture and cooler temperatures played a key role. Most ears retained tip kernels, and all kernels were deep and well-filled.

Sensing that grain fill would be critical, a WatchDog weather station — which measures temperature, humidity, rainfall and soil moisture on a volumetric basis — was provided by Spectrum Technologies and installed in the field on July 30. Pollination was just wrapping up.

Here’s a look at how soil moisture levels changed throughout the season:

The probe isn’t working. “That’s what we thought when we installed it,” Nanda says. A soil moisture probe was installed about eight rows inside the field. Mike Thurow, president of Spectrum Technologies, explains that the sensor averages soil moisture over the 6-inch probe depth, and reports percentages.

Since soil consists of soil particles, air and water, volumetric soil moisture never reaches 100%. Instead, it’s about 50% when soil is fully saturated. Inside a pollinated cornfield, it settles in at 18% to 20% normally, perhaps reaching 22% to 25% if moisture is plentiful. At 10%, the crop will be under stress, Thurow says. Under 10% soil moisture, crops will suffer.

Soil moisture only registered 3% on initial readings, Nanda recalls. So, a sensor was installed near the outside row instead. Moisture was still only reading about 6.5%, and plans were made to obtain a new sensor.

It rained before the new sensor arrived. Soil moisture shot up to nearly 40% during the rain and settled out at about 15%. “That’s the normal response to a 1-inch rain,” Thurow says.

Nanda concluded the probe was working after all — the soil was just that dry! “It was amazing corn looked that good at such low soil moisture levels,” he says. “It’s a testament to modern-day genetics.”

Soil moisture returns to normal. The field received about 4 inches of rain over the first 10 days of August. Once rain stopped for a few days, soil moisture leveled out at about 20%.

“Somewhere around 20% is a good soil moisture level for that point in the season,” Thurow says.

Grain fill period sees ample moisture. Nanda determined this corn reached black layer around Sept. 15-20. Thurow pulled out a date at random, Sept. 8, about a week before black layer, to check total rainfall since July 30, plus average soil moisture content on Sept. 8. The station reported 7.01 inches of rain since July 30 and a current soil moisture content of 26.5%.

“Water usage was tailing off, allowing soil moisture percentage to level off at a good level,” Thurow says. “Soil moisture content was never below 20% after Aug. 29.” 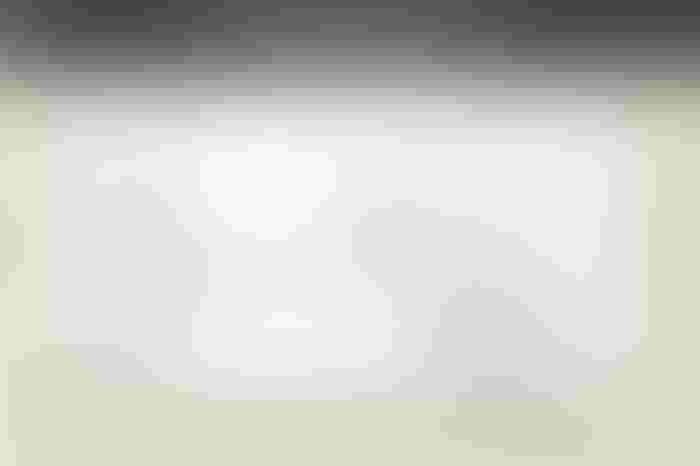 Data backs up explanation. “Ample soil moisture and more normal temperature patterns during grain fill helped explain why the crop was so successful,” Nanda says. “We could have guessed that was the best explanation without the weather station.

“However, having data documented provided confidence in our judgment,” Nanda says. “Without the readout, we would never have believed soils were so dry on July 30 just by looking at the crop. That was truly insightful.”