Planting cover crops is one of the best things farmers can do to keep nitrogen in the soil for the next season.&nbsp; 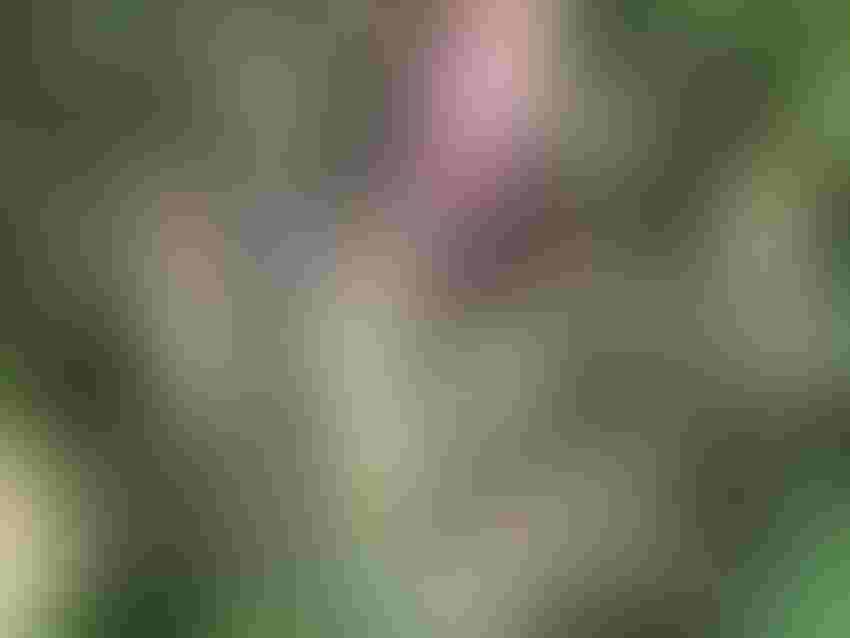 Many areas of North Carolina are experiencing abnormally dry to severely dry conditions this year. Carr said when farmers have dry fields and temperatures above 85 or 90 degrees, corn plants shut down.

“With the combined drought, heat, and shut down, many farmers have fields that failed to produce full ears or any ears at all,” Carr said. “During these conditions, nitrogen uptake is greatly reduced, leaving unused nitrogen in the plant and soil. “

Carr said planting cover crops is one of the best things farmers can do to keep nitrogen in the soil for the next season.

“When planting cover crops, timing is imperative,” Carr said.” In order to get the full benefit of cover crops, growers need to act fast and plant, ideally, prior to October 15th in eastern North Carolina and closer to the end of October in the west. To get started, farmers should evaluate their fields’ agronomic needs, such nutrient scavenging and retention, increasing biomass, or reducing soil compaction.”

Carr said nutrient scavenging is critical and species such as daikon radishes are perfect for because they have a nutrient storing tap root. Daikon radishes hold nutrients over the winter months and after winter kill begin the decaying process and begin releasing stored nutrients back into the soil to be available for the next crop in a grower’s rotation.

“If the grower’s soil type allows, they can perform a corn stalk nitrate test two to three weeks after black layer,” Carr said. This will help them go ever further in determining residual nitrogen amounts and potential cost savings from cover crops. For farmers already using cover crops, adding more species into their existing seed mixes can create additional benefits.”

Farmers who want more information on cover crops can contact Rachel Carr at [email protected] or (910) 284-1761.