Corn Watch: Ears that fall off stalks before harvest add to total losses. 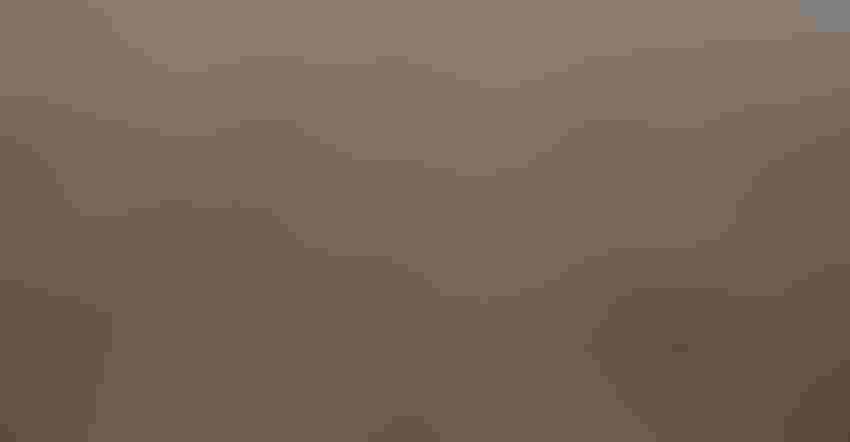 One theme coming out of the 2021 harvest season is how much harvesting loss is acceptable, and how can combines be adjusted to do a better job? That’s because near record warmth and moisture in October were ideal to germinate corn and soybeans left behind in harvested fields. Later-than-normal frosts and freezes allowed kernels and ears and soybeans left behind to germinate and flourish. In a normal year, it gets cold enough early enough that most of what’s left behind doesn’t germinate. Not this year!

However, Dave Nanda points out that not all corn losses are due to poor combine settings or operation. Sometimes, ears fall ahead of harvest. Nanda, director of genetics for Seed Genetics Direct, sponsor of Corn Watch ’21, says if you’re going to zero in on corn losses, you need to separate agronomic losses that might lead to ears dropped before harvest from machine losses.

“One of the most common causes of dropped ears is corn borer damage,” Nanda says. “This is more common if you’re growing non-GMO corn without Bt trait protection for corn borer.

“The second brood of corn borers of the season can bore into stalks, but also into the area where ears attach to the stalk. Sometimes that causes ears to drop.”

Corn borer infestations are not as common in the eastern Corn Belt as in the western Corn Belt, but they can happen, primarily in non-GMO corn. Just a few years ago, there was noticeable dropping of ears in a Corn Watch field. That particular grower was raising non-GMO hybrids, Nanda recalls.

“We found several ears on the ground walking through the field before harvest, checking stalk strength,” he says.

Once corn lodges, ear droppage may also occur, even if there is not an insect problem. Nanda says it’s important not to count ears that fell before harvest due to agronomic reasons as machine loss.

Ears today are often closer to one-half pound, so adjust accordingly. Every two kernels per square foot left behind amounts to 1 bushel per acre. If you construct a 4-by-2.5-foot rectangle and measure 10 square feet at a time, 20 kernels inside the rectangle equal 1 bushel per acre.

To get total field loss per acre, add back loss from ears dropped prematurely, Nanda says.