Take weeds out early before they impact yield. 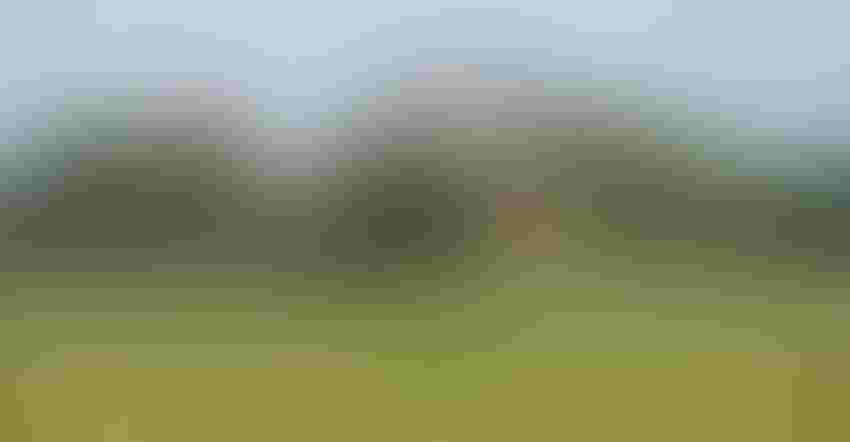 STAY ON TOP OF WEEDS: Weed specialists suggest starting your weed control program in corn with a full-rate residual package with a burndown, and then making the postemergence pass early while weeds are small. Photos by Tom J. Bechman

Did you achieve the level of weed control you wanted in corn in 2022? Did you prevent weeds from growing with corn early in the season?

Bill Johnson, Purdue University Extension weed control specialist, says now is a good time to assess how well weed control worked. By evaluating this year’s challenges and successes now, you can lay out an even better weed control strategy for 2023.

The second key principle relates to the growth stage of corn. “After V6, and for sure at V7 and after, herbicide options in corn become limited,” Johnson says. “Corn plants make crucial decisions about ear size and kernel set from those stages forward, and most herbicide labels cut off application around that point. You have much fewer options for herbicides if you haven’t already controlled weeds.”

The guide emphasizes two key steps for weed control in corn, Johnson says. “First, plan a broad-spectrum, residual weed control application,” he says. “If you’re in no-till, this would likely go on with the burndown application.

“The secret is to apply full labeled rates. With weeds like waterhemp in the mix, you can’t afford to skimp on rates and risk not getting the best control possible.”

The second step is a timely postemergence application. “Get weeds controlled early, ideally before they’re 3 to 4 inches tall,” Johnson says.

“Be sure you include more residual herbicide in that post application. Atrazine or an atrazine premix will work in many situations, depending on what you did before. There are other good choices too. Make the application while weeds are small.” 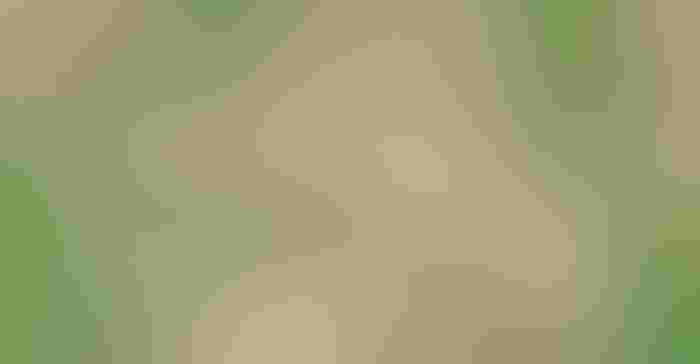 Would you know a 4-inch-tall weed if you saw one? Take a closer look at the picture below showing 2-inch, 3-inch and 4-inch weeds side by side. They were all pulled from the same location in the cornfield pictured here, with corn at the V4 to V5 stage.

Other weeds were also present. These three are all pigweed species, which includes redroot pigweed and waterhemp. 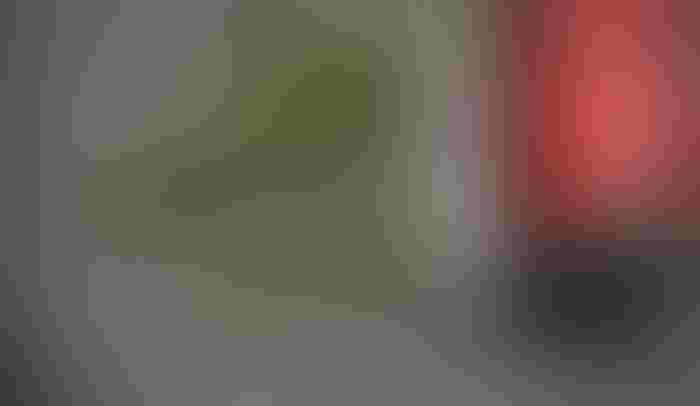 “You definitely want to spray waterhemp plants at 4 inches or less,” Johnson says. “The truth is, you ought to be spraying them no matter which species they are by this point.

“Spraying when the biggest weeds are 2 to 3 inches tall in corn would be preferable. You don’t want weeds to compete any longer than necessary with corn plants.”

Learn to recognize and estimate weed height without the ruler or Coke can present, Johnson says. They’re included in the picture to help give perspective and identify actual weed size.

“You can carry a tape measure if you want, but the point is to recognize what small weeds look like,” he says. “Many people underestimate how big weeds truly are. You will have better success if you come back with a post pass with residuals in corn when weeds are smaller rather than larger.”