Farmers across the U.S. were busy in the field this past week, jumping 20 points on the planting progress scale for corn, hitting a total of 75% planted overall. Those planting soybeans made huge progress, too, with nearly one-third of the overall crop in the ground by May 10. 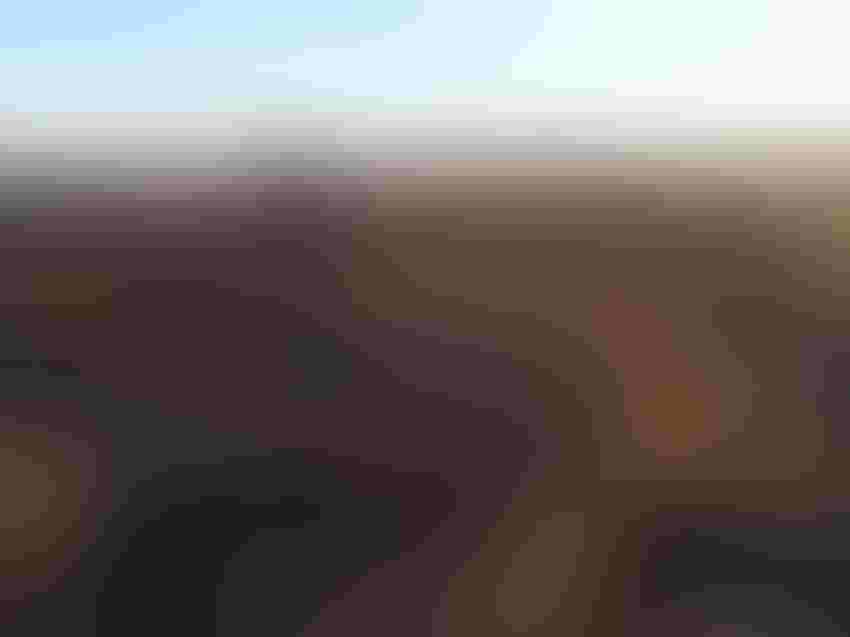 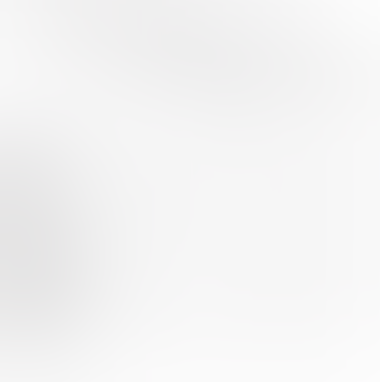 Because many farmers were able to get into the field on time, there's already a significant portion of the overall crop emerging. Twenty-nine percent of the overall corn crop has popped through the soil, compared to a five-year average of 24%. And all states are seeing some corn emerge, including Wisconsin, North Dakota, North Carolina and Michigan, where no corn had emerged as of last week's report. 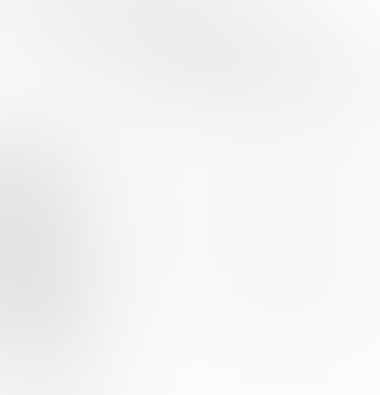 Soybean planting is ahead of average pace, as well, with 31% of the overall crop planted compared to a five-year average of 20%. Last week at this time, only 13% had been planted, and last year at this time, only 18% of the overall soybean crop was in the ground. Farmers in Minnesota made the biggest soybean planting leap, going from 32% planted last week, to a whopping 70% planted this week!