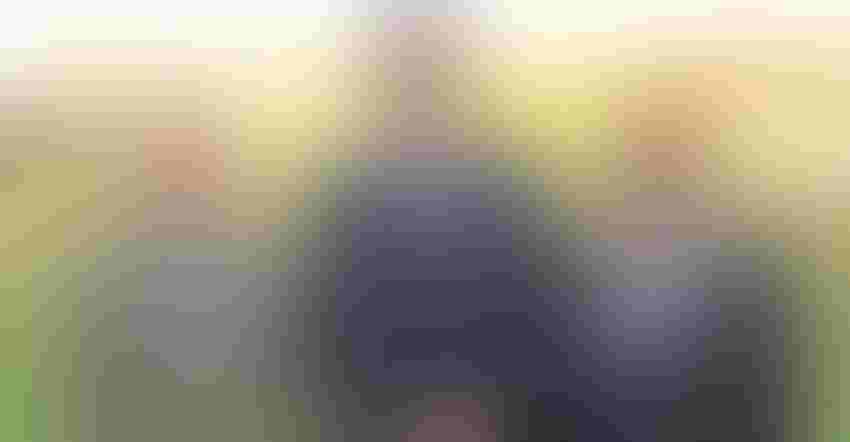 Some board members had just finished up their 2019 harvests when the Illinois Corn Growers Association convened its annual meeting last week in Bloomington, Ill. The group gave out five awards in addition to announcing newly elected officers and board members.

Minonk farmer Bill Leigh is the association’s new president, serving for the 2019-20 term. He’s served on the ICGA board for six years, most recently as vice president. He will continue his role as District 4 director for the duration of his term as president.

In addition to Leigh, five other directors were reelected and will continue in their positions as directors. They are Homerding for District 1, Marr for District 10 and Rush for District 13. Reelected at-large directors are Danner and Dave Rylander of Victoria.

ICGA’s media award was given to Betsy Jibben, a national reporter of the syndicated programs AgDay and U.S. Farm Report, at the annual meeting. The award is given each year to an individual who promotes Illinois corn and farmers.

Jibben graduated with a degree in broadcast journalism from South Dakota State University. She now travels the country and covers different agricultural topics such as policy and markets. She grew up in South Dakota, where her parents grow row crops and run a cow-calf operation. She lives in Indiana.

“Betsy is always quick to respond to news from the Illinois Corn Growers Association,” Mottaz says. “When she visits farmers in Illinois to get them on camera, she is respectful of their time and makes them feel comfortable while she interviews them. TV can be pretty intimidating, but we’ve heard from our members that Betsy always puts them at ease.”

Dwight farmer Matt Boucher was honored by ICGA at the annual meeting to recognize his efforts in environmental stewardship. Boucher owns and operates a fourth-generation family farm that grows corn, soybeans, wheat and cover crops.

Boucher is active on social media and works closely with the Illinois Farm Families projects. He has written several blog posts for the site, which was created in part to encourage conversations with the public about how farming works.

“Matt is dedicated to preserving his farm for future generations, and it is evident by the actions he takes on his operation,” Mottaz says. “He is not hesitant to share what he is doing with the public. It has been an honor working with Matt over the years.”

Coleman Jones, a fuels technical fellow for General Motors, received the ethanol award from ICGA at its 2019 meeting.

He focuses on petroleum and biologically derived fuels — specifically their properties, manufacturing processes, costs and interactions with vehicles.

He supports GM engineering and public policy worldwide on fuel issues. He is the co-chairman of the Ag-Auto-Ethanol work group, which works to improve the use of high-octane, low-carbon fuels for vehicles. He is also a chairman of the American Society for Testing and Materials. Jones received this award for his work on the Ag-Auto-Ethanol alliance.

“It has been a pleasure working with Coleman on ways to incorporate higher octane into the fuel in our vehicles,” Mottaz says. “He works hard on bringing high-octane, low-carbon fuels to Ag-Auto-Ethanol, and I am eager to see his work pay off in the next couple years.”

This year, ICGA announced two awardees for its World of Corn award, meant to recognize leaders in the corn industry. Farmer Jim Robbins of Peotone and the current state director of agriculture for Indiana, Bruce Kettler, were awarded the association’s top honor. 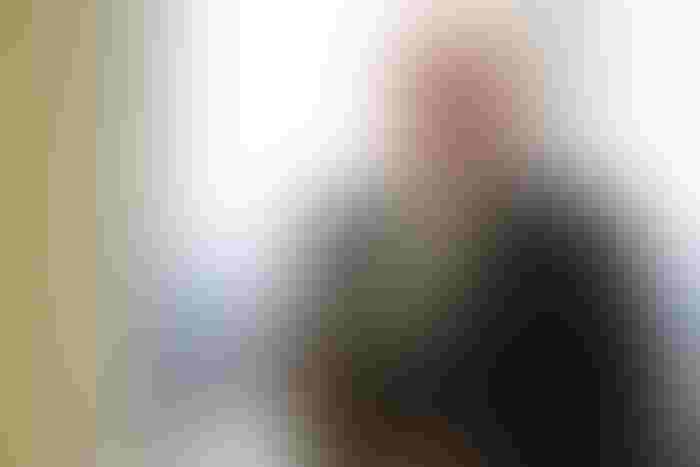 Outside of farming, Robbins is actively involved in his church and community. He served as vice president of the Peotone Educational Foundation and is a founding member of the Will County Farm Bureau Foundation. He enjoys being outside while bike riding and has made the Ag in the Classroom bike fundraiser an annual event.

“Jim is a dedicated board member who sees the value in nurturing relationships and leaving things better off for those that come after him. His character is evident in events and meetings held throughout the organization,” Mottaz says.

Prior to his appointment as director of the Indiana State Department of Agriculture, Kettler served as the industry representative for ICGA and worked for Beck’s seed company as the director of public relations.

“Bruce Kettler has done remarkable work for us over the years,” Mottaz says. “Because of Bruce, we made connections at Beck’s and helped build up our goals and establish relationships. This connection has benefited the corn industry overall.”

Along with his involvement in agriculture, Kettler is active in the community. He serves on the Ohio State University President’s Alumni Advisory Council, is a member of the board of trustees for Riverview Health in Hamilton County, Ind., and formerly served on the board for Hamilton County’s Economic Development Corp.