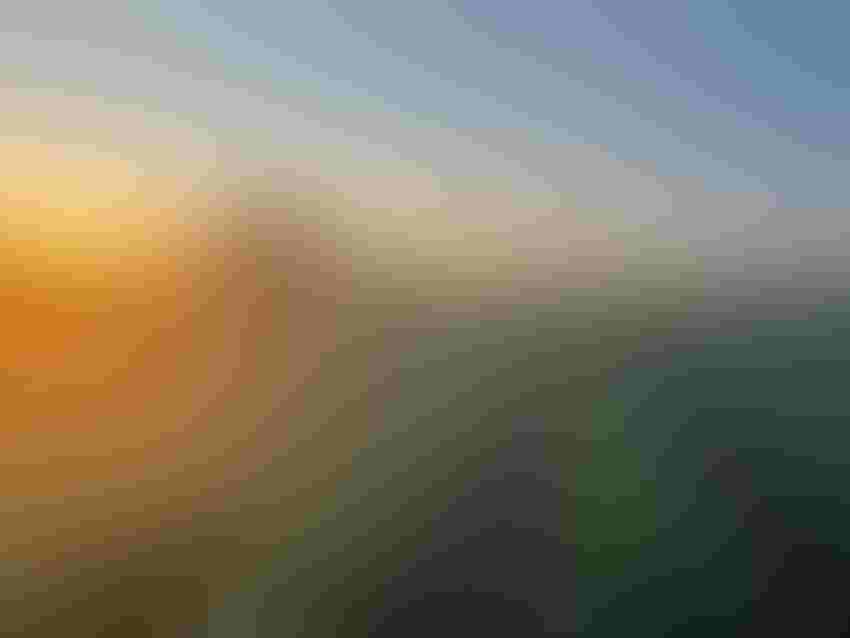 The USDA next week will begin its crop survey in preparation for the release of the Crop Production report on August 12th.  Recent history shows the potential for a significant change from this initial forecast to the final total.

Uncertainty about final production could also remain quite high this year given the unknown impact of divergent corn crop conditions across the country (see graph below). As a student of the market, you understand that attempting to predict yield and accompanying price action is impossible. A more prudent approach is to work in tandem with your grain marketing advisor to develop and implement a disciplined risk management strategy.

The corn market is following weather forecasts intensely as a substantial amount of corn pollination will have occurred by August 1st. Starting next week and continuing through early August, USDA will conduct its first survey-based estimate of 2022 corn yields that will be released in the Crop Production report on August 12th. This will be combined with the latest harvested acreage to arrive at a national production forecast. Our goal is to examine accuracy of the August USDA yield in relation to the final estimate. 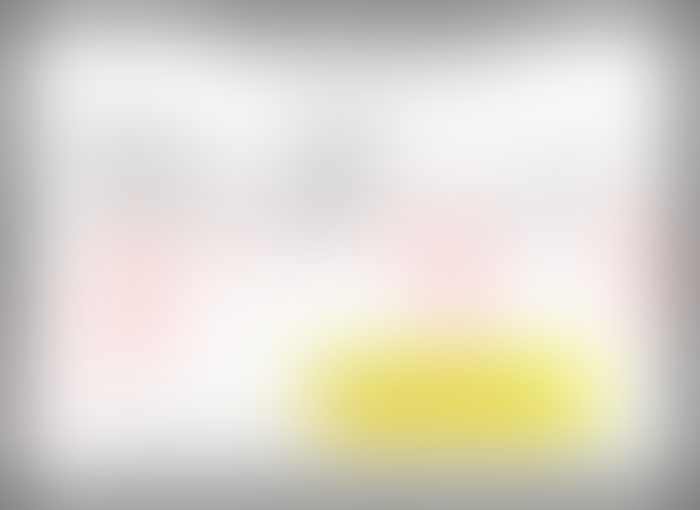 With harvested acreage currently pegged at 81.9 million acres, the 2022 crop could—on average—increase 450 mbu or decrease 401 mbu from the August forecast.

Uncertainty over yields this year is quite high given extremely divergent crop conditions across the country. For example, USDA this week reported the percentage of corn rated “Good” or “Excellent” as of July 31st was 76% in Iowa. Conversely, only 50% of the Indiana crop was included in those categories, while Texas was markedly lower at just 20%.

History shows soybean yields can still change significantly before harvest. There have been years when bean crop condition ratings have been very high in late July, only to have late-season dry weather and/or pests decimate yields. Alternatively, there have been instances when an average-looking crop rebounded to generate higher-than-expected yields due to ideal late summer weather. 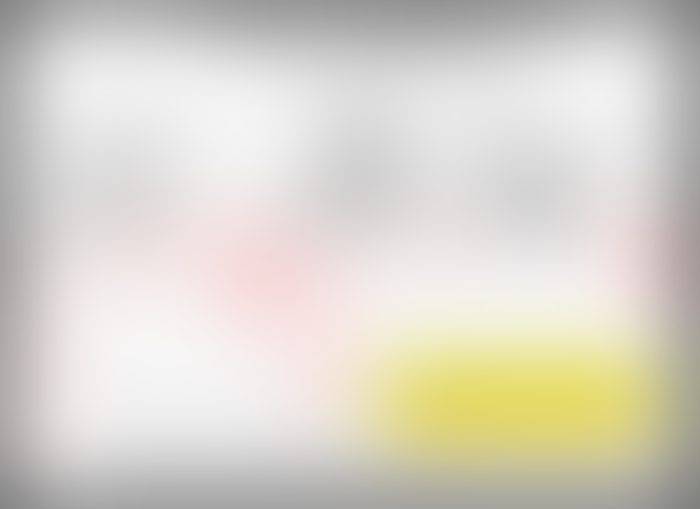 With harvested acreage currently pegged at 87.5 million acres, the 2022 crop could —on average— increase 184 mbu or decrease 140 mbu from the August forecast.

Soybean crop conditions have deteriorated since ratings were first reported in early June. Regional differences in crop conditions are apparent, however, suggesting weather over the next 4-6 weeks could still significantly impact final yield. Plus, there is heightened uncertainty about the possibility of changes to soybean acreage to be reported in the USDA’s August Crop Production report following updated surveys of Minnesota, North Dakota, and South Dakota.

As a student of the market, you realize this is a recipe for increased price volatility—and potential opportunity—ahead of harvest. As always, your Advance Trading advisor stands ready to help implement customized risk management strategies for your operation. 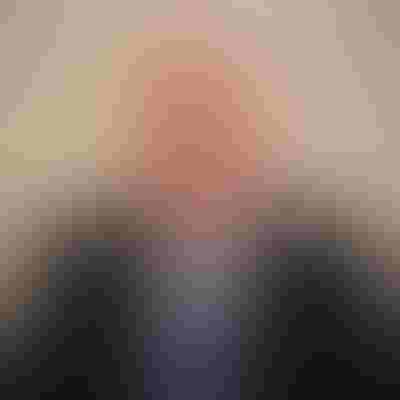 Brian Basting has been a Commodity Research Analyst for Advance Trading since September 1993. He is a market analyst for U.S. Farm Report and This Week in Agribusiness and a 4-H Hall of Fame Award Recipient.