&ldquo;U.S. soybean farmers started laying the foundation for today&rsquo;s strong trade relations with China in 1982, and 30 years later that country is the largest customer for U.S. soybeans,&rdquo; says Danny Murphy, a Canton, Miss., grower and first vice president of American Soybean Assocaition. He will become president of the national organization next year. 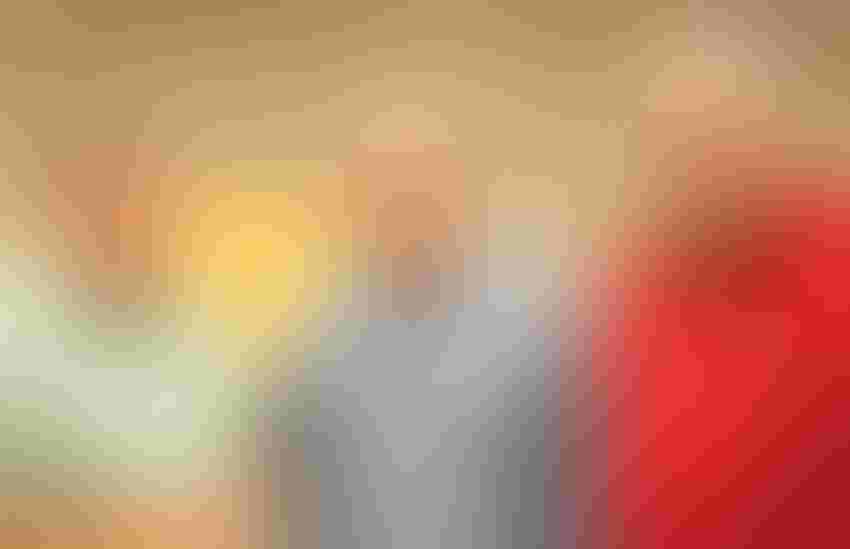 “The American Soybean Association spent 16 years in China before we ever sold them the first soybean,” says Danny Murphy, “and today China is the largest customer for U.S. soybeans, buying almost one-fourth of all the soybeans grown in the U.S. — more than $11 billion worth annually.”

As the ASA and its grower members celebrate the 30th anniversary of the opening of the organization’s Beijing office, the relationship between the two countries continues to be an important one, he said at the Mississippi Soybean Association and Mississippi Farm Bureau Federation joint commodity advisory committee annual meeting at Grenada, Miss. 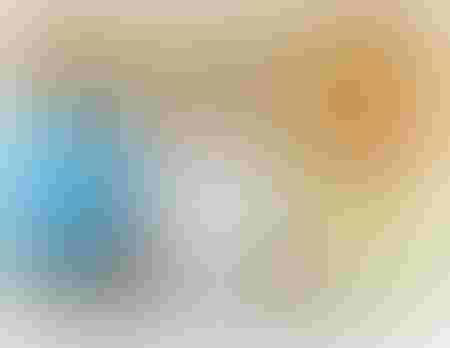 “U.S. soybean farmers started laying the foundation for today’s strong trade relations with China in 1982, and ever since, the U.S. has been a committed partner with China in meeting its long-term goal of sustainable food security,” says Murphy, a Canton, Miss., grower and first vice president of ASA. He will become president of the national organization next year.

A delegation of U.S. soybean farmers representing ASA, the United Soybean Board, and the U.S. Soybean Export Council plan to participate in a recognition of the anniversary. The U.S. group will tour a soy crushing plant in northern China, visit Jianguo Poultry Company, and participate in a roundtable discussion with Chinese soy leaders.

“As we celebrate this important milestone, we look forward to further growth of this partnership and providing China with an exceptional product. We remain committed to providing China, and our other customers around the world, the highest-quality soybeans.”

A Chinese delegation highlighted the promising future for this relationship earlier this year by committing to purchase more than $6 billion worth of U.S. soybeans during signing ceremonies in Des Moines, Iowa, and Los Angeles. Altogether, these commitments total more than 13.4 million metric tons, or 492.3 million bushels of U.S. soy, and set a new record for U.S. soybean purchase commitments made in one signing trip.

ASA now has nine offices around the world and contractors in about 80 different countries, Murphy says.

“With 57 percent of U.S. soybeans being exported, it’s critical that we maintain funding for the U.S. Market Access Program and foreign market development programs. Both the Senate and House versions of the farm bill continue funding for these programs at current levels, and we’re hopeful this funding will survives in the final legislation.”

Additional funding from the United Soybean Board helps to bolster marketing efforts through the U.S. Soybean Export Council, he says.

“The Korean and Colombian agreements went into force this spring; Panama is still being negotiated, but should be in force soon. With the reduction in tariffs that accompany these agreements, we hope to regain some of the business in Colombia and Panama that we had lost to Brazil and Argentina.”

Russia’s admission to the World Trade Organization is expected shortly, but Murphy says, “We won’t be able to take immediate advantage of that because, going back to the Cold War, they don’t have permanent normal trade relations (PNTR). That’s an issue we’ve been working on really hard.

“We exported bout $770 million worth of chicken, beef, pork, soybeans, and other products to Russia last year. They’re the ninth largest economy in the world, and there is tremendous potential for growth in export of our products to them, but first we have to get PNTR approved for them.”

The Trans-Pacific Partnership, another trade agreement between Australia, New Zealand, Brunei, Chile, Malaysia, Peru, Singapore, Vietnam, and the U.S., is “a high level forward-looking agreement,” Murphy says. “Among issues we’ve been working on related to this agreement sanitary/phtyosanitary concerns that sometimes become barriers to soybeans being imported, and are not always science-based. We’ve been working with the U.S. Trade Advisor to be sure these issues are addressed.”

Soybean organizations are also working on a sustainability pledge that will comply with the European Union’s renewable energy directive, Murphy says, and facilitate the production of biodiesel from soybean oil. “We’re continuing to negotiate this, and we hope to develop an agreement that will be acceptable with their energy directive.”

Biotechnology is another issue with the EU and China, he says. “They’ve been slow to accept GMO soybeans. Even though things are a little bit faster than they were, it’s still pretty much a four year wait.”

When GMO soybeans were first coming on the scene, Murphy says, “The U.S. soybean industry agreed with the trait providers that we wouldn’t commercialize any variety until we had approval of all the major importing nations.

“There’s a lengthy delay before China even starts the approval process, but we have to make sure we have their approval —  they’re too important a market to risk our beans not being admitted.”

Another issue with China is treated seed. “They have no tolerance for treated seed. When a ship arrives there, they put inspectors — 30, 40, 50 men — into the hold to see if they can find off-color or treated beans. We’re urging all our growers, if you have any trucks or hauling equipment that haul or hold treated seed or planting seed, be sure you get them cleaned before start harvest this year. The Chinese find five or six ships each year that have these problems, and it wouldn’t take much for them to elevate this to a major issue.”

ASA has been a leader in making sure funding for agricultural research is included in the new farm bill, Murphy says.

Among ASA priorities for the new farm bill, he says, are

that it enable producers to better manage risk; maintain crop insurance and not to impair it in any way; allow planting flexibility; and honor World Trade Organization commitments.

“Right now, as the drought intensifies over much of the country, we hear speculation that there may be more pressure on the House to act on the farm bill,” Murphy says. “But, there are only a handful of legislative days left before the August recess, and then they come back for only four or five days in September, so there are basically only about 10 working days for the House to do anything.”