Peanut Efficiency Award winners have a lot in common including a spirit of cooperation. 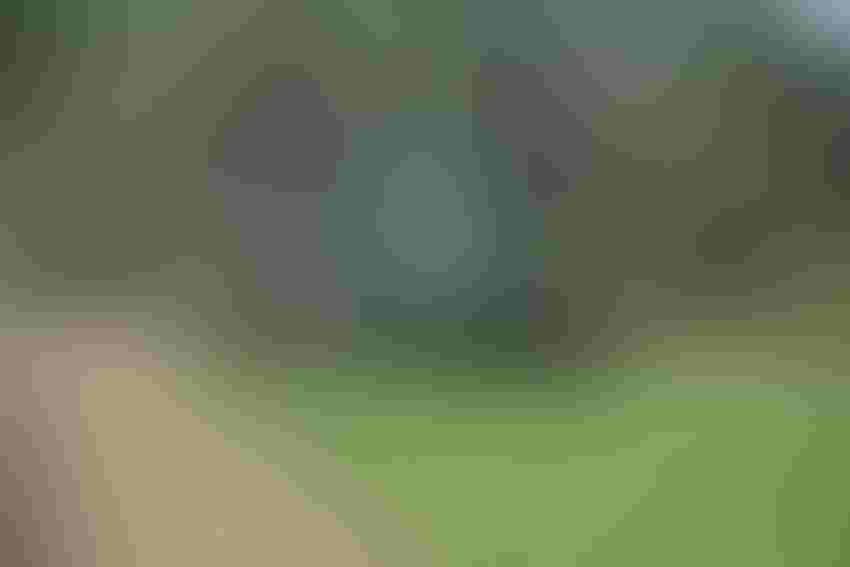 The sharing of ideas is nothing new for peanut growers on the cutting edge.Brent Murphree

It seems the one theme that runs through all peanut-growing regions of the U.S. is cooperation.

Whether it be information on seed variety, advice on row configuration or even harvesting the crop, the cooperative nature of peanut farmers shines, especially for the 2021 Farm Press Peanut Efficiency award winners.

The sharing of ideas is nothing new for growers on the cutting edge, but the timely exchange of that information can make or break a season as anyone who has managed through drought, hurricanes, pest pressure or personal tragedy can tell you.

The growers who have been selected for this year's awards have taken advantage of that exchange to make their operations successful and sustainable.

Here's a quick look at those winners: 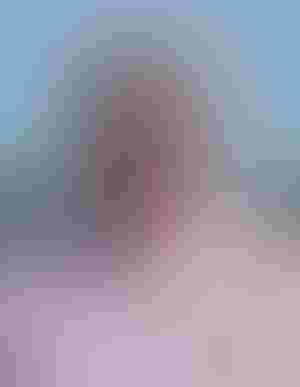 The Wards farm 2,050 acres of corn, soybeans, and peanuts. This year, the family is growing 340 acres of Virginia-type peanuts as seed peanuts for Birdsong Peanut Company and North Carolina Foundation Seed Producers. Dan Ward is the 2021 Peanut Efficiency Award winner for the Upper Southeast.

The Ward family has a long history of stellar peanut yields. In the 1970s, Wilbur Ward was able to achieve remarkable yields of 5,500 pounds per acre when most North Carolina peanut farmers were making just over 2,000 pounds per acre. Wilbur credits the use of Furadan to control nematodes as the reason for the remarkable yields, but his commitment to efficiency certainly played a role.

Throughout the years, the Wards did beat the state average yield due to their commitment to efficiency. Dan Ward notes that their 10-year average is 5,300 pounds per acre since 2011. Both Wilbur and Dan Ward emphasize that job one for achieving good yields is disease management. 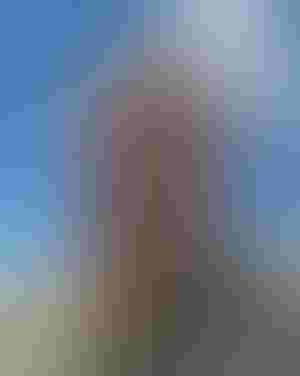 As he starts his 20th year as chairman of the Georgia Peanut Commission, Armond Morris is well known throughout the U.S. peanut industry. But he's still a peanut farmer, too.

The Irwin County, Ga., farmer owns about 1,000 acres. At 77, he has scaled back in recent years the acres he works. He now rents out more acres to others. He farms about 450 acres on a cotton-cotton/oats or wheat-peanut rotation. In 2020, he averaged 5,424 pounds per acre on irrigated peanuts and 3,762 pounds per acre on non-irrigated with high-quality grades. Morris primarily plants the Ga-06G variety but has planted some 12Y. He has used strip tillage for many years.

He typically finishes by May 17 planting his 250 irrigated peanut acres and 60 or so non-irrigated peanuts, but this year that was the date he started planting. Spring was wet in his part of Georgia, pushing back wheat harvest and spring planting.

Morris says cooperation, whether on the farm or throughout the peanut industry, contributes heavily to the sustainable efficiency of all farms, not just peanut farms.

"Armond Morris is a hardworking successful and very efficient peanut farmer who is also a tremendous advocate for all aspects of the peanut industry from farmer to consumer," said Phillip Edwards, University of Georgia Extension coordinator in Irwin County, who nominated Morris for the award. 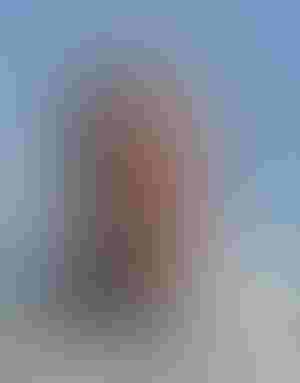 When Dan West started looking at peanuts as an alternate crop for his rotation, it was just that, a rotation crop. At that point he had no intention of making peanuts the major focus of his operation. Sixteen years later it is the crop that provides the financial stability and viability for his operation that all growers strive for.

West shoots for 750 acres of peanuts on his north Mississippi operation and averages approximately 5,500 pounds per acre. All his peanuts are dryland farmed. The grades for the Georgia-06G variety he favors on his drouthy ground average in the high 70s.

He has farmed for the last several years with his grandson, Pallas Fair, 24, who ran the planter this year with a tablet application, in addition to the GPS guidance system.

But, West has noted that much of the success of his operation has come with the cooperation of other successful peanut growers who have helped him refine his operation.

He said the advice he got from former Peanut Efficiency Award winners Joe Morgan and Van Hensarling, was some of the best advice he received.

Brian Atkins of Birdsong Peanuts said, "He is a pioneer in peanuts in north Mississippi…He was the innovator that started to grow them here and then showed other farmers that we could grow peanuts in this area." 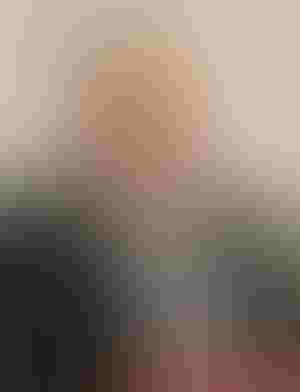 In 2020, Tony Dill produced a career-best in peanut production, yielding nearly 7,000 pounds to the acre on one of his Terry County, Texas, farms. Not only was it a record crop for him but at his buying point as well.

But Tony never got to harvest that personal best peanut crop. Tony Dill lost his life to COVID-19 on Oct. 23, 2020.

While Dill was in the hospital and in the days following his death, his community, family and friends converged on his fields, digging and combining his peanuts — an act of love repeated in November as more than 100 volunteers also harvested his cotton.

Timing and clean fields were a priority to Tony. "He was big on timing," Ryan said.

"He gave 100% every year, every time," said his wife, Donna Dill. "He would have been shocked (at the yields). He didn't think it was going to be a very good year because it was so dry."