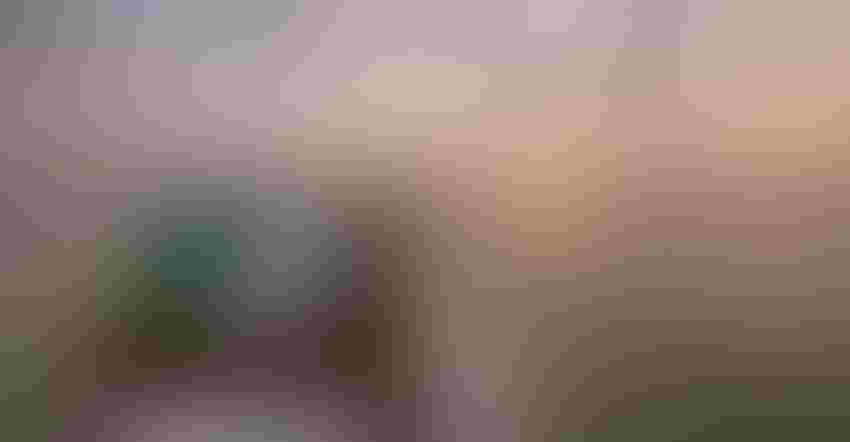 USDA’s latest grain export sales report, released Thursday morning and covering the week through September 29, didn’t have much bullish data for traders to digest. Soybeans fared the best, staying near the middle of analyst estimates. Wheat volume slumped to the lower end of trade guesses, meantime, while corn failed to make it to the range of guesses entirely.

Corn sales only reached 8.9 million bushels last week. That was below the entire range of trade guesses, which came in between 13.8 million and 31.5 million bushels. Cumulative totals for the 2022/23 marketing year are moderately below last year’s pace so far, with 88.5 million bushels.

Corn export shipments were more robust, with 25.4 million bushels. China accounted for more than half of that total, with 16.6 million bushels. Mexico, Guatemala, Canada and Jamaica rounded out the top five.

No sorghum export sales were reported last week, although a modest shipment was sent to Mexico. Cumulative totals for the 2022/23 marketing year has started off significantly slower than last year’s pace, with just 800,000 bushels in September.

Soybean sales were mostly solid after reaching 28.3 million bushels. That tally was a bit on the lower end of trade estimates, which ranged between 18.4 million and 44.1 million bushels. Cumulative totals for the 2022/23 marketing year are fractionally below last year’s pace so far, with 67.3 million bushels.

Wheat sales were lackluster last week after only reaching 8.4 million bushels. That was on the very low end of trade guesses, which ranged between 7.3 million and 16.5 million bushels. Cumulative totals for the 2022/23 marketing year have moved fractionally ahead of last year’s pace, with 285.0 million bushels.